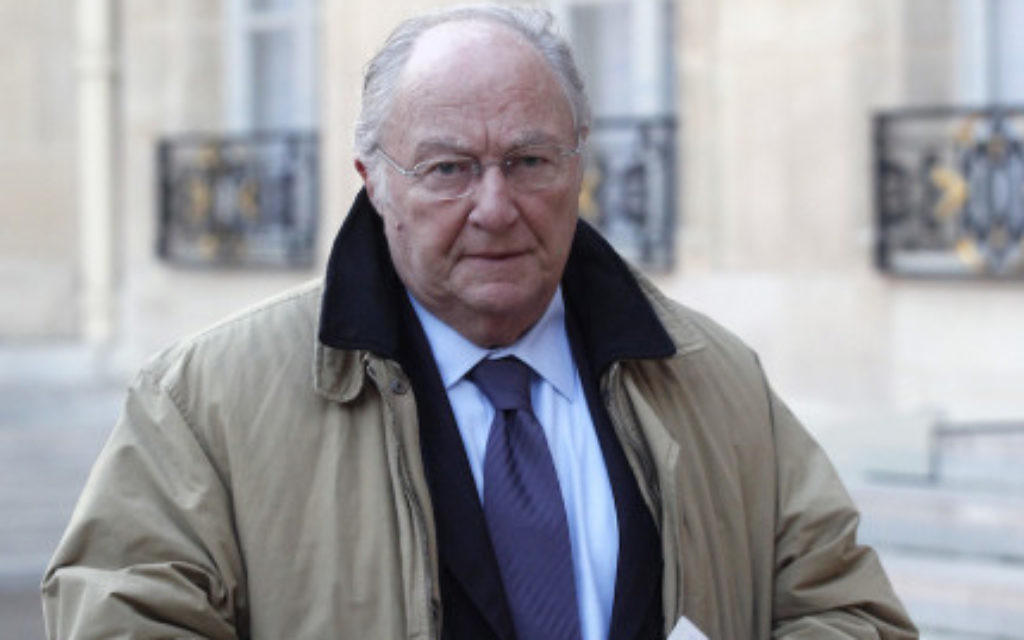 Paris — Institutional Jewish activities ground to halt in Paris for safety reasons and out of respect for the 129 people who died in several terrorist attacks that rocked the French capital on Friday.

Among the events cancelled was a protest rally that CRIF, the umbrella group of French Jewish communities, had planned for Sunday against the arrival to France of Iranian President Hassan Rouhani, who also postponed his visit, the Actualite Juive weekly reported.

The cancellation of these events was announced as French and Belgian authorities were conducting arrests and searches for suspects tied to the attacks, which French President Francois Hollande said were an act of war against France by the Islamic State terrorist group.

Earlier this year, a deadly attack on the offices of the Charlie Hebdo satirical magazine was followed, two days later, with the slaying of four Jews at a kosher supermarket.

The Jewish Federation of France, or FSJU, postponed the launch of its National Appeal for Tzedakah, an initiative which brings in roughly $3.5 million for charitable causes each November. Due to kick off Sunday, the tzedakah telethon, in which Jewish and non-Jewish celebrities sing in a special radio appeal, was postponed to Nov. 29 because Sunday was declared a national day of mourning in France.

The Maccabi Center in Paris’s 10th arrondissement, or district, cancelled a martial arts program due to take place today. A soccer match and a dancing contest were also scrapped. Still, synagogues remained open throughout Paris on Sunday.

On Sunday, the office of the chief rabbi of France, Haim Korsia, announced a memorial ceremony for the victims will take place that evening at the Synagogue de la Victoire.

The Cultural and University Jewish Space of Europe, or ECUJE, however, suspended all activities until further notice, including Hebrew-language courses, synagogue services and an event honoring Jewish veterans of France’s war in Algeria.

“In full solidarity with the grieving families and in accordance with the state of emergency declared by the government, we hereby inform you of the suspension of all of our activities,” the Center’s administrative office wrote in a letter to its members.

Stopping short of announcing a lockdown, SPCJ, the French Jewish community’s security service, urged community leaders to make sure all their congregants were aware of any suspension of activities at synagogues and other centers.

Otherwise, SPCJ wrote in a public security notice that is unusual for its level of detail, congregants might stand together in front of closed synagogues or walk together to open ones – a behavior SPCJ wrote may be more dangerous than holding activities as planned. SPCJ asked the community leaders to “break up routines.”