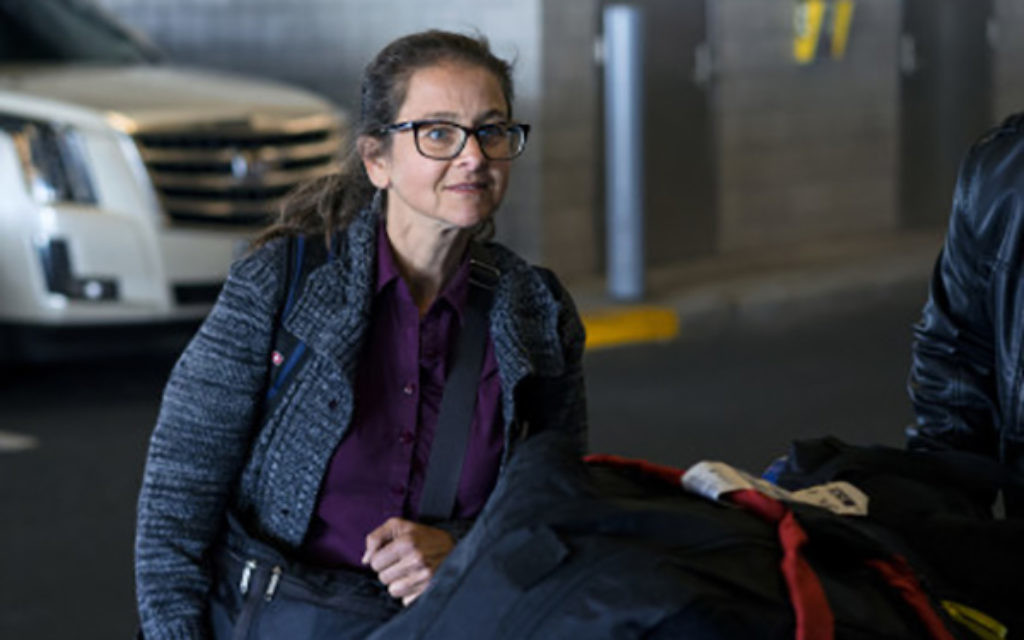 Lori Berenson, the Jewish New Yorker whose imprisonment in Peru for aiding leftist rebels became a cause celebre, is returning to the United States after 20 years.

Police escorted Berenson, 46, through the Lima airport on her way back to the U.S. on Wednesday night. She was carrying her 6-year-old son, Salvador, from her marriage to her attorney, Anibal Apari. The couple has divorced.

In 1995, Berenson was convicted of treason by a panel of military judges for aiding leftist rebels in a plot to overthrow the Peruvian Congress. She spent 15 years in prison and the rest of her 20-year term on parole in Lima, the capital city.

Berenson has denied belonging to the Tupac Amaru Revolutionary Movement or engaging in violent acts. In 2010, she apologized to Peruvians in a letter for any hurt she may have caused as a condition of her parole.

Thousands of human rights activists campaigned for years for Berenson’s release. Her parents, Mark and Rhoda, left their jobs as university professors to advocate for their daughter. Berenson plans to live with her parents in New York, The New York Times reported, but said she eventually will move to another state to start anew.