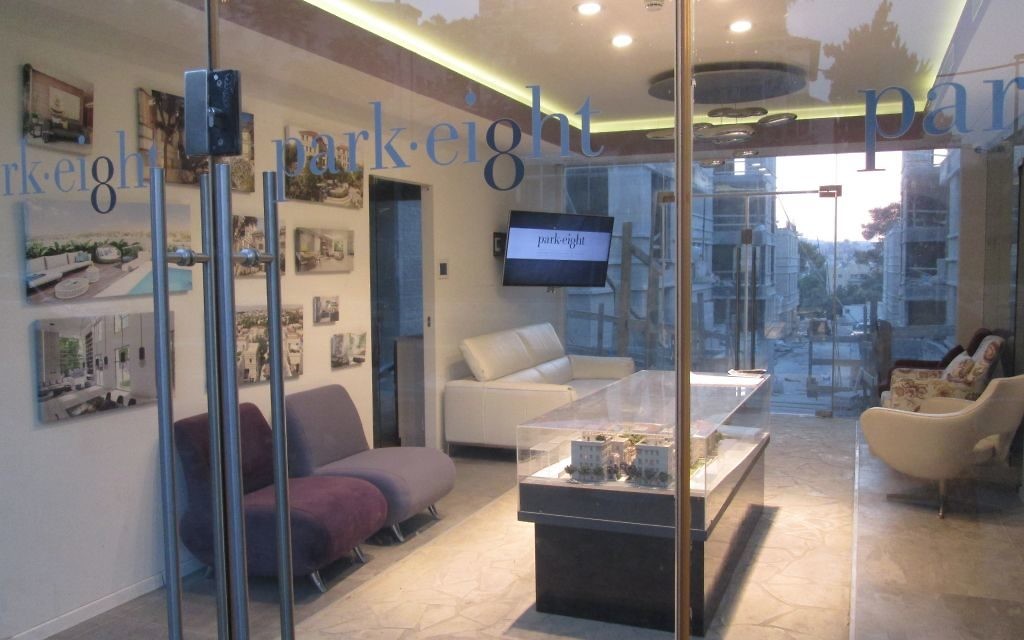 Jerusalem — When, in 2010, Sarah Stein and her husband, an upper-middle-class American couple in their 50s, decided to buy a large two-bedroom apartment in Jerusalem, the American economy was still reeling from the Great Recession.

“We had saved up some money and were looking for a solid investment toward our retirement. We also wanted to support Israel so investing in Israeli real estate, which has a great track record historically, seemed like a great decision,” said Stein, who asked that we not use her real name because she was speaking about her family’s finances.

While the couple has seen the value of their property skyrocket during the past six years, the municipality’s decision to double the taxes of homeowners who keep their apartments empty at least nine months a year has left the Steins and thousands of other absentee owners bewildered, even angry.

But the levy, which went into effect Jan. 1, has already added nearly $5 million to the struggling city’s coffers.

“It feels like the city is going out of its way to penalize landlords who live abroad, and that will only discourage foreign investment in Jerusalem, which has a lot of financial problems,” Stein said. “We’re not rich, and the extra $2,500 we’re paying this year isn’t pocket change for us.”

While many absentee homeowners are claiming foul, the municipality says the move was a last-ditch effort to put more rental apartments on the market after the mayor’s pleas to the owners to open their empty homes to students and young couples went unheeded.

Young Jerusalem residents, both religious and secular, have fled the city during the past couple of decades largely due to sky-high housing prices. Although the city is full of residential construction sites, virtually all are geared toward wealthy diaspora Jews, if the signs and sales literature — mostly in English and/or French — are any indication.

Apartments that are not occupied year-round “damage the city by skewing the rental market, creating deserted neighborhoods in the heart of our city and pricing out young families who wish to live in them,” Ben Aharon said.

The spokesman said these funds “will be dedicated to addressing the housing needs of struggling young families in our growing city,” but did not elaborate.

Although the tax was levied months ago, thousands of alleged absentee owners claim their apartments aren’t empty for the full nine months a year, and are appealing it.

It wasn’t until a few days ago, when an article about the tax began circulating around Facebook, that many Jerusalemites realized it had already been implemented. An online debate soon developed over whether the tax will make any difference, since the municipality is reportedly relying on water bills to peg empty dwellings.

Ilana Trachtenberg, a young Jerusalemite, said she supports the tax because “it’s very expensive for students and young people and couples and families to find affordable housing, in part because of people buying summer homes and not renting them out. And contractors want to build to that market instead of building affordable housing,” she said, creating a city in which “whole neighborhoods are ghost areas.”

Trachtenberg believes absentee owners could easily become absentee landlords, renting to students for a reasonable rate “with a stipulation they vacate the apartment over the holidays,” she said. “Since the students would probably be going home to their families in any event, it might actually work.”

Jody Garfinkle, a Jerusalem realtor and property manager for several absentee owners, said two of her clients are doing just that.

“They come for a month to six weeks out of the year and they give a discounted rental fee because the tenants have agreed to vacate during that time. It’s a win-win situation.”

But these arrangements are the exception, not the rule, Garfinkle said.

“Most people who can afford to let an apartment sit empty can also afford higher property taxes,” she said. Since property taxes in Israel are much lower than they are in the U.S., Garfinkle added, many foreign owners “think of the new tax as just another expense for the upkeep of their home in Jerusalem.”

Others simply don’t want strangers sleeping in their beds or sitting on their sofas.

“People who’ve spent up to a half-million dollars renovating and furnishing their homes won’t rent them out to students or others who could damage them,” she said. “For them, the tax won’t make a difference.”

Elan Ezrachi, who chairs Yeru-Shalem: The Jerusalem Coalition for an Inclusive Jerusalem, said the double tax “might be enriching the municipal treasury, but it will not solve the problem” of providing more homes for the city dwellers who need them.

“What Jerusalem needs,” he said, “is a better urban planning mechanism that will create varied affordable housing options in the center of Jerusalem that will enable young, creative professionals to live and raise their families.”