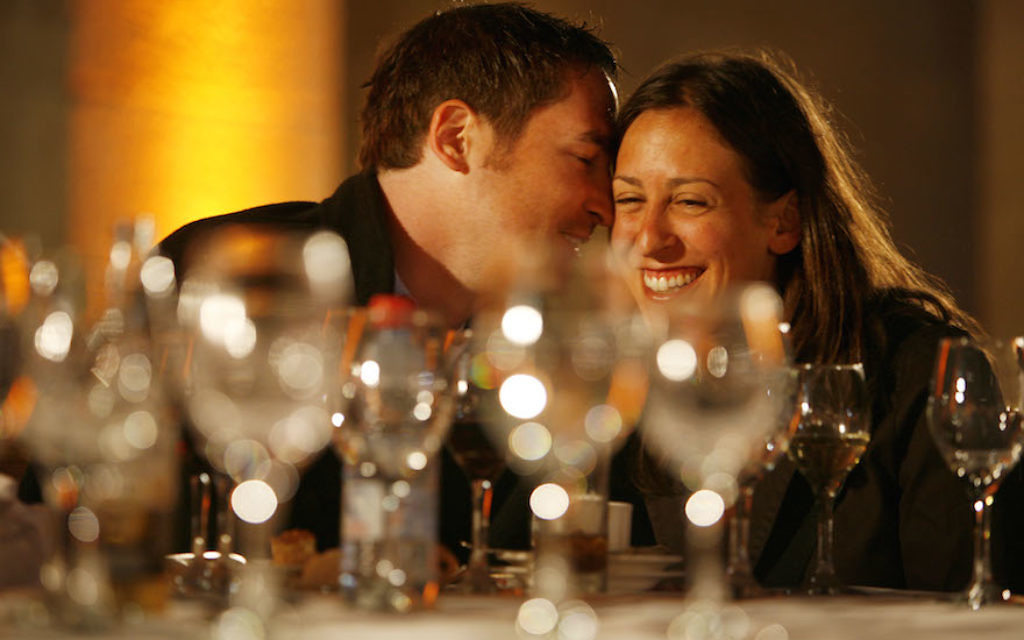 Just months after a public battle over the trademark of the letter “J,” the Jewish dating services JDate and JSwipe have kissed and coupled up.

Spark Networks, owner of JDate and several other non-Jewish dating sites, announced on Wednesday that it had bought Smooch Labs, the company behind the mobile dating app JSwipe. The purchase price will be announced when Spark Networks releases its fourth quarter finances.

JDate, an older and larger website, sued its fledgling competitor last November, claiming that it had a trademark on the letter “J” among dating sites and a patent on technology that helps users find matches. JSwipe’s founder, David Yarus, launched an unsuccessful Indiegogo crowdsourcing campaign to try to raise money to pay for over $300,000 in legal fees.

Yarus’ tune had changed in the Spark Networks news release announcing the sale.

“In talking with the new management team at Spark it was clear that we share the same mission and our combined know-how will help us better serve the Jewish community into the future,” he said. “Everyone at Smooch Labs is excited to join the Spark team.”

The news release hinted that Spark Networks will add paid premium services to the JSwipe app, which is currently free.

JSwipe is modeled on the dating app Tinder, which is popular among millennials and was one of the first so-called “swiping apps,” which allow users to use a quick swipe motion to choose between photos of users.