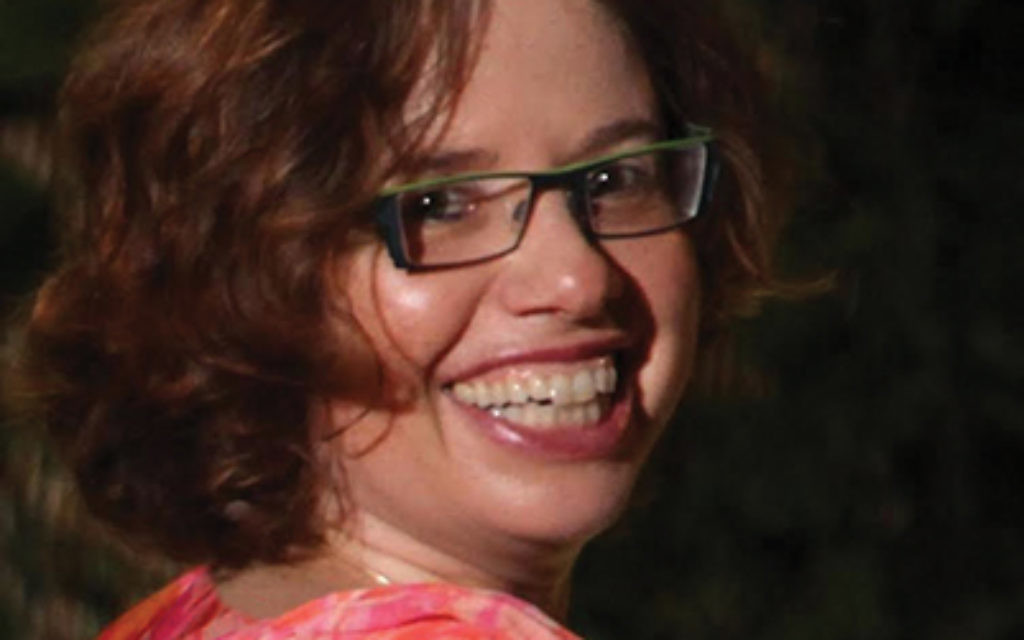 The leaders of Jewish community centers from 30 countries will meet in Jerusalem Nov. 3-6 for the 9th World Conference of Jewish Community Centers. With more than 1,000 JCCs around the world, the conference, convened by JCC Global, is billed as the largest international Jewish network. The Jewish Week interviewed Smadar Bar-Akiva, JCC Global executive director, by email; this is an edited transcript.

Q: Many Jewish communities, especially in big cities like New York, have no lack of educational programs, gyms and Starbucks where Jews can learn and meet. What unique role do JCCs serve today?

A: Because in today’s age Jews can find services in so many places, especially in New York, JCCs focus on programs that go beyond a specific service. For example, when parents send their children to a JCC preschool, they are also invited to a cultural event in the evening, to a Shabbat program for parents and children and more. Another special aspect of a JCC is that they are the Big Tent that welcomes Jews and non-Jews of all types. JCCs provide an opportunity to strengthen Jewish peoplehood by allowing Jews and non-Jews from very different backgrounds, with very different points of view, to socialize in a welcoming and nonjudgmental ambiance.

How has the mission of JCCs changed over the years? In other words, will a member today see his or her grandfather’s JCC?

In North America, JCCs were founded at the end of the 19th century in order to acculturate the Jews that came from Eastern Europe and help them become Americans. In the old days, they provided English language lessons, helped with employment and provided services for Jews that could not join YMCAs and other [Christian] institutions. JCCs throughout the years were quick to adapt. A grandfather coming in today would recognize the “family-like” atmosphere where in one building there are kids, teens, seniors and adults. At the same time I’m sure he would be surprised by some of the programs offered such as Judaism and Buddhism, programs for intermarried families, programs that take place at malls etc. etc.

With all the competition, what financial shape are JCCs in? Are many closing their doors or curtailing their activities?

JCCs are a mirror of their community and culture. In North America most JCCs are doing very well financially. The 350 JCCs in North America, under the auspices of JCC Association of North America, serve upwards of 1 million members each year as well as an additional 1 million users who walk through JCC doors. Their estimated total budget is approximately three quarters of a billion dollars. Yes, at times, some JCCs may encounter financial problems, but at the same time new JCCs are opening very year.

In general, JCCs’ main income comes from fees for service with additional money coming from local federations, private donors and campaigns. In some parts of the world, such as Russian-speaking countries and Eastern Europe, JCCs are still funded significantly by the North American Jewish community via JDC [American Jewish Joint Distribution Committee].

The upcoming World Conference will highlight a new Global Leadership Network that will focus on teen leadership, special needs members and ecology. How will the fellowship program add to existing JCC activities?

The AMITIM-Fellows program connects 25 JCCs from 11 countries. After spending a week together in Budapest in June 2014, the 25 JCCs are now working on seven global projects. The main funding for this program comes from JCC Global and from a generous grant allocated by the Commission on the Jewish People of UJA-Federation of New York through the Jewish Agency for Israel.

A large delegation from New York will also attend the conference, including four JCCs that are AMITIM Fellows — the Shorefront Y, Sid Jacobson JCC, the Jewish Community House in Bensonhurst and the JCC in Manhattan.