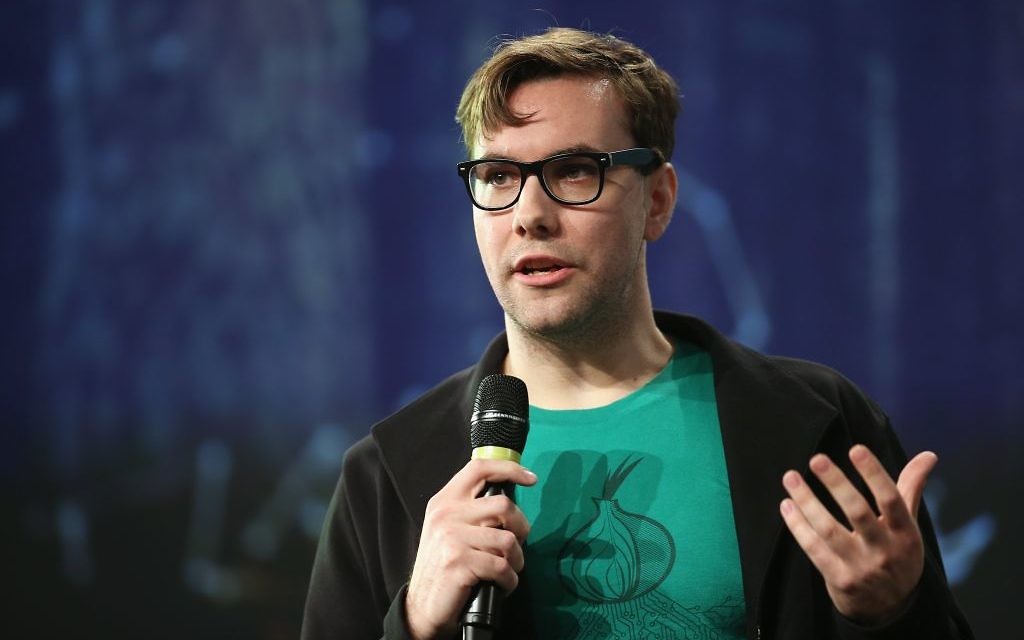 After a two-month internal investigation by the Tor Project, Jacob Applebaum—the nonprofit’s public face—was forced to resign following allegations of rape, sexual misconduct and plagiarism among others, the Forward reports.

Applebaum has been at the forefront of the conversation on cyber privacy and is
the only American member of the anti-secrecy group WikiLeaks. He rose to prominence as the discussion of government involvement in internet security became a hot button issue.

In a kind of righteous irony, the victims did not come forward to a reporter or news organization but in anonymous posts online, precisely the freedom Applebaum has been advocating for.

After the drawn out investigatory probe the Tor Project releases a statement in June saying they were taking the accusations seriously. "We are deeply troubled by these accounts," the statement, signed by executive director Shari Steele said, “Many people inside and outside the Tor Project have reported incidents of being humiliated, intimidated, bullied and frightened by Jacob, and several experienced unwanted sexually aggressive behavior[s] from him.”

Mr. Applebaum denied all the allegations and called the claims “a calculated and targeted attack,” according to The Forward.

Applebaum is a self-proclaimed “atheist, bisexual Jew” according to the Forward. He has worked with the likes of Edward Snowden, former N.S.A. contractor who leaked files about various government security projects in 2013, and Julian Assange, the founder and operator of WikiLeaks, the organization known for leaking classified government information and media cover-ups via the Internet.

In 2010 he reportedly accepted an award from Transparency International on Snowden’s behalf.

While no legal action has been taken against Applebaum, the courtroom of public opinion has been abuzz on the Internet and led the Tor Project to drastically reorganize the group, the Times reports.

Still, others have come out in support. In a public statement posted online female “friends, colleagues, coworkers [and] partners” of Mr. Applebaum wrote; “We understand Jake can be outspoken and provocative regarding a number of issues – which can come across as offensive. however, we have never found Jake to be as is being alleged.”

Adam McLean of the World Socialist Web Site claims that Applebaum is being framed by enemies in U.S. intelligence agencies. He writes; “is not at all unlikely that they would try to infiltrate the organization.”

Nick Farr, a former colleague of Applebaum, is not surprised by the allegations. “Those that tried to stand up to him were destroyed, one even took his own life after Jake stole his research he wrote on Medium.

Applebaum’s departure marks the latest change in the restructuring of the Tor Project. Shari Steele reportedly hired new HR and administrative personnel, and moved the base of operations from Massachusetts to Seattle.