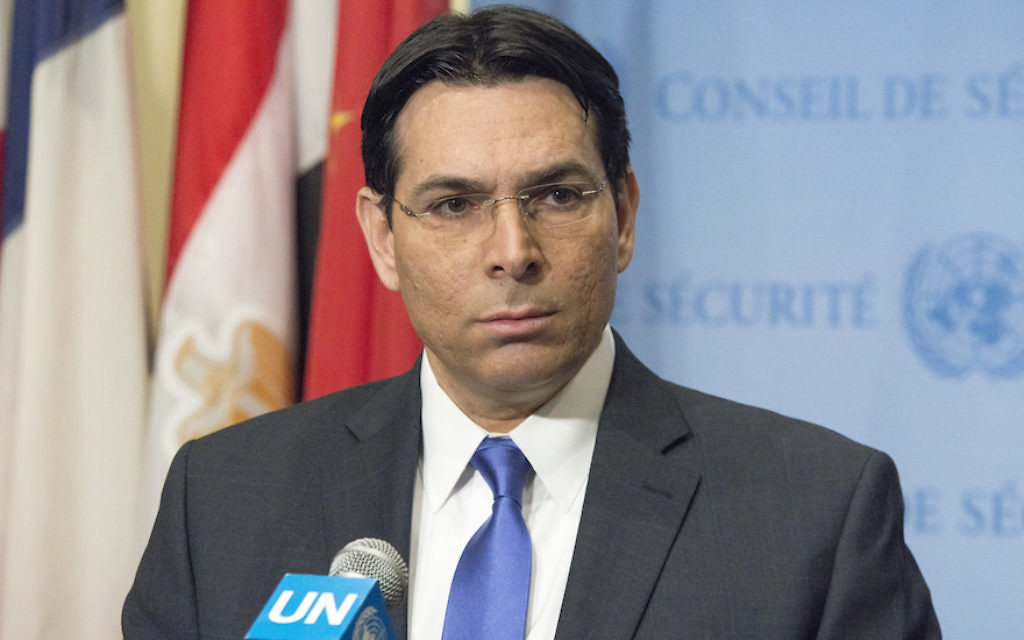 Jerusalem — Israel’s ambassador to the United Nations was elected chairman of the U.N. Legal Committee — the first time an Israeli has been chosen to head a permanent committee of the world body.

Danny Danon received 109 out of 175 votes in the General Assembly on Monday to head what is also known as the Sixth Committee, which deals with issues in international law, including global terrorism.

Danon reportedly was chosen after months of diplomatic wrangling. He said in a Facebook post that Iran, the Palestinians and other nations tried to stop the appointment. He thanked the countries that “stood beside Israel” in the historic appointment.

“We will not allow dictatorships and anti-Israel countries to harm our standing in the international community,” he said in a statement, according to Ynet. “Those who tried to block our appointment would be well advised to take note of the jurisdiction of this committee, as they have much to learn about international law. We are a full member of the UN, and any attempt to deny us of our legal rights in this organization will be met with uncompromising rejection.”

Israel joined the United Nations in 1949.