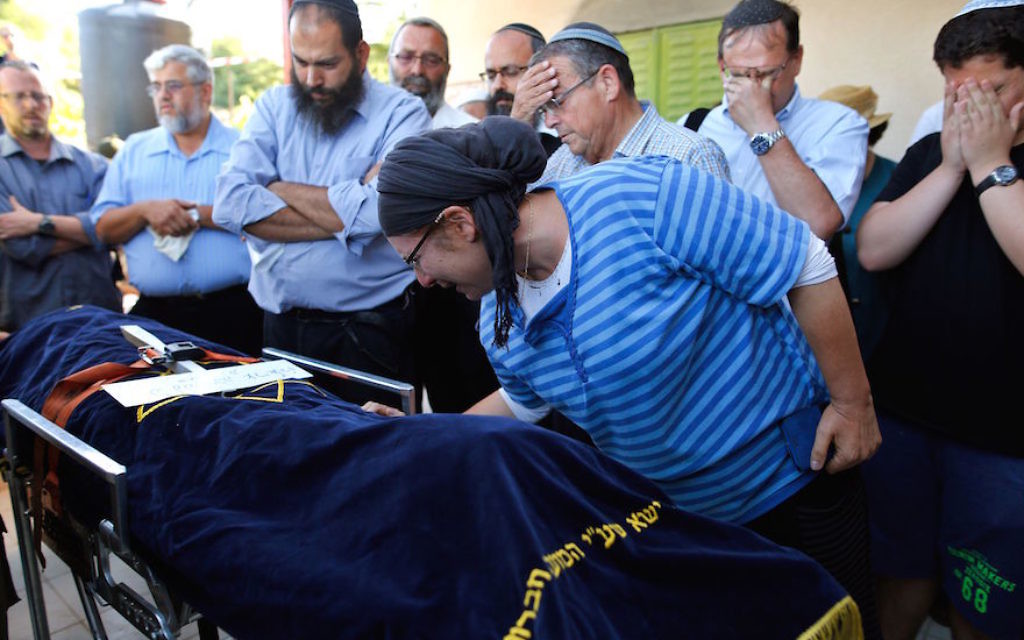 Jerusalem — Israel’s Cabinet voted to approve a $1.5 million aid package for the West Bank settlement of Kiryat Arba in the aftermath of three attacks in the area that left two dead and one injured.

The approval on Sunday comes in the wake of the stabbing murder of a 13-year-old girl in her bed in Kiryat Arba and two separate shooting attacks on cars in the West Bank — one killed a rabbi and the other injured a father driving with his wife and six children.

“Government offices have all been recruited to assist the residents who stand heroically in the face of vicious terrorism,” Netanyahu said at the start of the weekly Cabinet meeting in announcing the package.

About $1.1 million will be used to renovate buildings, public areas and stairwells in Kiryat Arba, a settlement of 8,000 outside Hebron about 25 miles from Jerusalem. The rest will go toward educational programming, a youth center and other community initiatives, The Times of Israel reported.

Also Sunday, hundreds of West Bank residents and their supporters marched about 8 miles from Kiryat Gat to Otniel calling for more security for the settlements in the wake of the recent string of attacks. The marchers walked past the site of one of the car attacks.