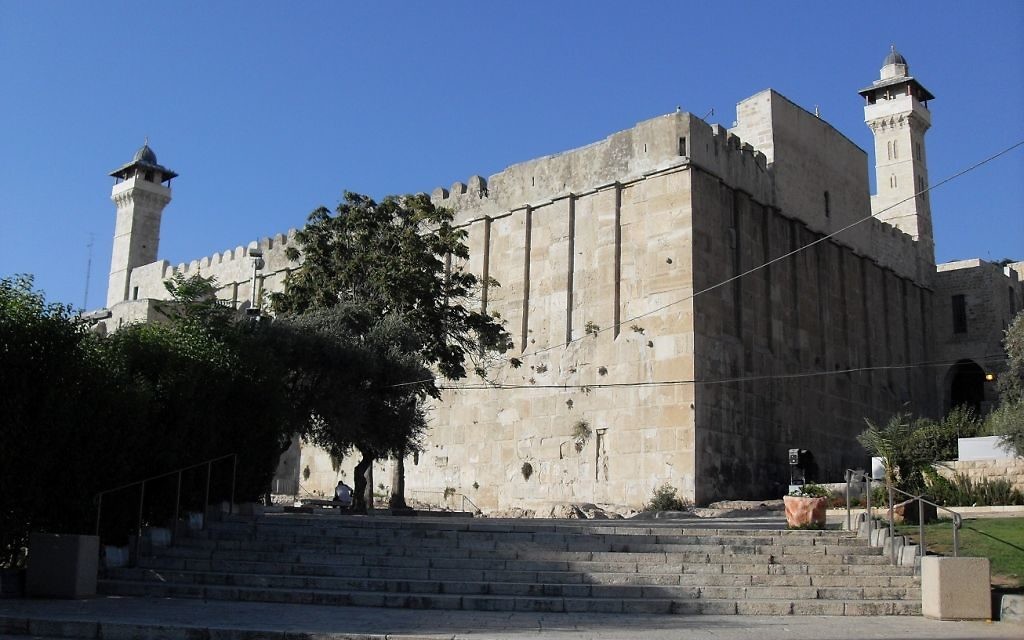 A Palestinian 72-year-old woman died of wounds she sustained in what Israeli police said was an attempt to kill soldiers.

Israeli troops stationed outside Hebron shot and seriously injured the woman, whose husband died in clashes with Israeli troops in the 1980s. They said the woman, Tharwat al-Sharawi, had tried to run over them. The soldiers were unharmed.

Later Friday, two Israelis were wounded, one of them severely, near the Tomb of Patriarchs in Hebron from a driveby shooting. The seriously wounded Israel is a 16-year-old youth, according to Ynet. The other casualty, an 18-year-old man, sustained moderate wounds. Army forces are searching for the assailants, who fled the scene.

The son of the 72-year-old woman who was shot earlier in the day, Ayoub, told Ynet his mother did not intend to kill anyone and that she was shot unprovoked. He was not present at the scene of the incident.

In Gaza, a 23-year-old Palestinian man died after Israeli troops shot him during riots near the fence that separates the Gaza Strip from Israel, Palestinian sources said. According to the Israel Defense Forces spokesperson unit, the man breached the no-go zone around the fence amid riots that included the hurling of burning tires and firebombs at troops guarding the fence.

Separately, an Israeli man was severely wounded in a stabbing attack outside a supermarket in the West Bank.

Security forces cordoned off the area Friday at around noon and began searching for the attacker, who escaped the scene, Army Radio reported.

Initial reports said the stabbing victim at the Sha’ar Binyamin industrial zone, located five miles north of Jerusalem, was being treated by paramedics at the scene, who tried to stop his bleeding before his evacuation to a hospital.

Also on Friday, a firebomb was hurled at an Israeli vehicle south of Hebron, near the West Bank settlement of Omarim, Israel Radio reported. No one was hurt in the incident.

Israeli troops searching the site of the attack found a cache of firebombs and some stones.