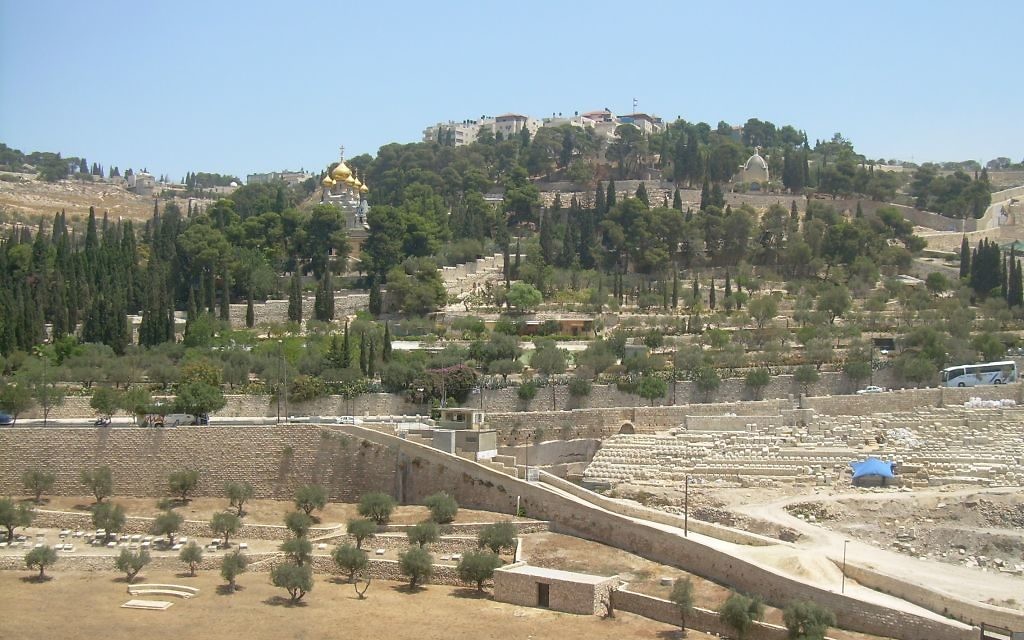 JERUSALEM (JTA) — A Palestinian man stabbed an Israeli with a screwdriver in eastern Jerusalem, police said.

The Jewish victim, 18, was moderately hurt with several stab wounds to the upper body, the Magen David Adom rescue service said in a statement.

The attack occurred near the Jewish settlement of Beit Hoshen and the Palestinian village of A-Tur. Police launched a manhunt in the area.

Police said the victim was walking toward the Mount of Olives cemetery.

The Hebrew media reported he was going to visit the grave of the Slonimer Hasidic rebbe. An Austrian who administered first aid said the victim was a yeshiva student, according to Haaretz.

Dozens of Israelis and several foreign nationals have been injured in a wave of Palestinian violence since October. During that time, more than 200 Palestinians have been killed by Israeli security forces while carrying out attacks against Israelis or clashing with troops, mostly in the West Bank, according to the Israel Defense Forces.

The surge of violence has ebbed in recent months.