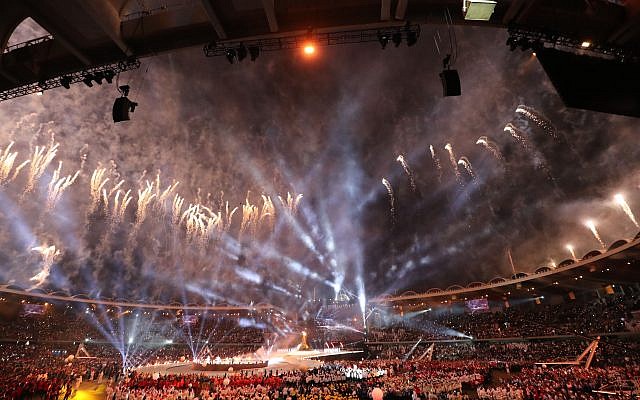 The Olympic Games are cherished by athletes around the world as an opportunity to showcase their skills and earn medals for their country. The Olympics is known to receive an astounding amount of media coverage, as media companies aim to profit from the large viewership the Games tend to attract. For example, in 2008, 4.7 billion people (70% of the world population) tuned in to watch the Olympics hosted in Beijing. After the Olympics, news cycles run stories on the victorious Olympic competitors, further promoting these athletes to fame. Whether it was the 1980 “Miracle on Ice” USA hockey team or the 2016 exploits of Gymnast Simone Biles, the Olympics provide a global platform for these athletes to represent their countries and exhibit national pride.

However, some athletes, while athletically gifted, are unable to participate in the Olympics due to disabilities of various kinds. To empower otherwise talented athletes to compete and represent their country, the International Olympic Committee (IOC) recognized the Paralympic Games as an official partner of the IOC. The Paralympic Games takes place during the same year as the Olympic Games and involves athletes with a wide range of disabilities from intellectual to physical. To establish equal competition, the Paralympics subdivides the athletes and classifies them into groups based on disability. However, within these classifications, there is a gap in representation of those with intellectual disabilities. Although competitors with intellectual disabilities are classified into their own group like other disabled groups, participation is restricted to those who obtained a diagnosis before the age of 18. This restriction has prevented wider participation and representation from this group, as many individuals with intellectual disabilities only receive their diagnosis later in their lives.

To close this gap in representation, the Special Olympic World Games, affiliated with the IOC like the Paralympic Games, was created in 1968 to allow these gifted athletes the same opportunity to compete and represent their countries. “Through the power of sports, people with intellectual disabilities discover new strengths and abilities, skills and success,” the mission statement of the Special Olympic World Games explains. “Our athletes find joy, confidence and fulfillment — on the playing field and in life. They also inspire people in their communities and elsewhere to open their hearts to a wider world of human talents and potential.” 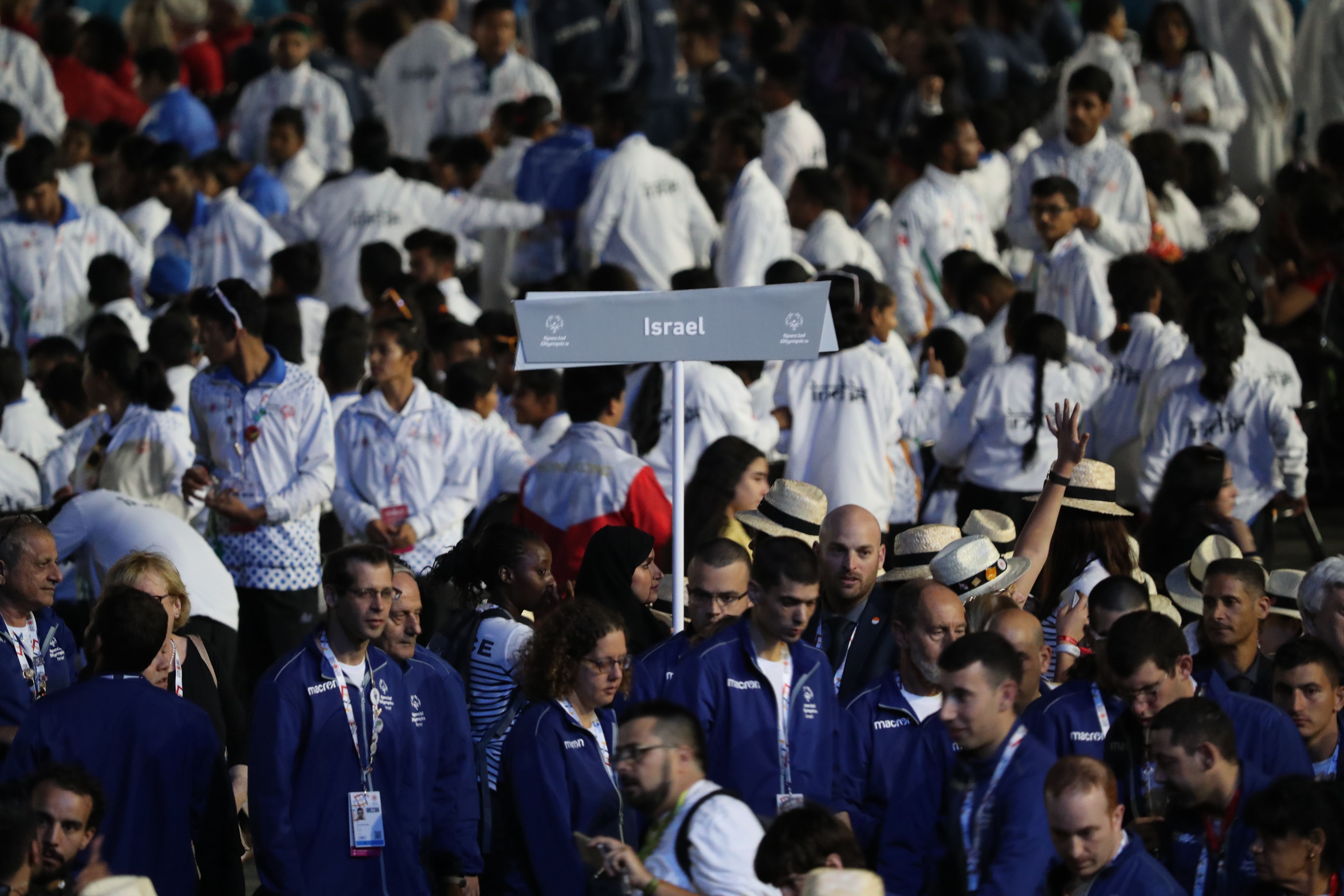 This year’s Special Olympic World Games were held from March 14-21 in Abu Dhabi and included 7,500 athletes from 192 countries around the world. Israel competed in four sports—judo, basketball, swimming and bowling—and medaled in each sport. In total, Israel garnered 22 medals, including four gold medals, six silver medals and 12 bronze medals from their delegation of 25 people. This feat is made even more impressive given that the Special Olympics was held in Dubai of the United Arab Emirates, a country that is known to be anti-Israel. In fact, the UAE even holds certain restrictions on allowing Israeli citizens to visit the country. Nonetheless, the Israeli athletes excelled and won more gold medals during the Special Olympic World Games than the total number of gold medals Israel took home in past Olympic games. This victory for the Israeli delegation signifies the talent and capability of disabled athletes, and their ability to overcome prejudice.