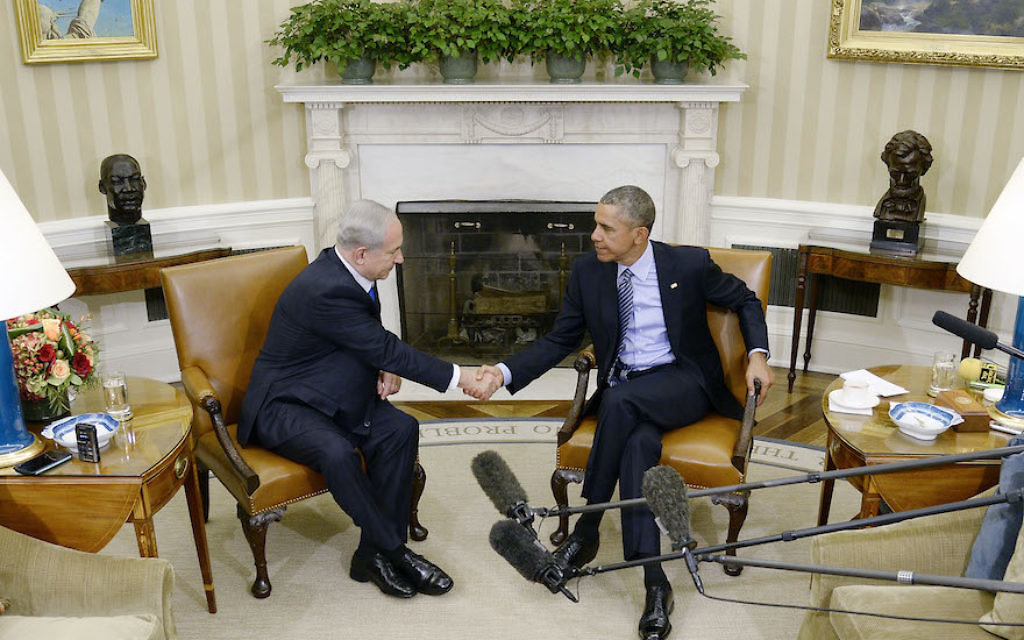 The deal, called a memorandum of understanding, is expected to be rolled out officially within days, possibly as early as this week, Reuters reported Tuesday, citing unnamed sources familiar with the deal.

Nagel left for the United States on Monday night after meeting with the U.S. ambassador to Israel, Dan Shapiro, Haaretz reported. According to Haaretz, the meeting dealt with the final details of the agreement, including how it would be publicly announced.

The final package of $38 billion would be higher than the $3.1 billion of assistance provided annually in the expiring deal, but lower than the $45 billion sought by Prime Minister Benjamin Netanyahu.

According to Reuters, the new deal will include missile defense cooperation, which had been considered separately from defense assistance. The change will make it harder for Israel to appeal directly to Congress for increases in missile defense.

Additionally, the deal over time will roll back the approximately 25 percent of the funds Israel may spend on defense equipment manufactured in Israel. Instead, the money must be spent on the U.S. defense industry.