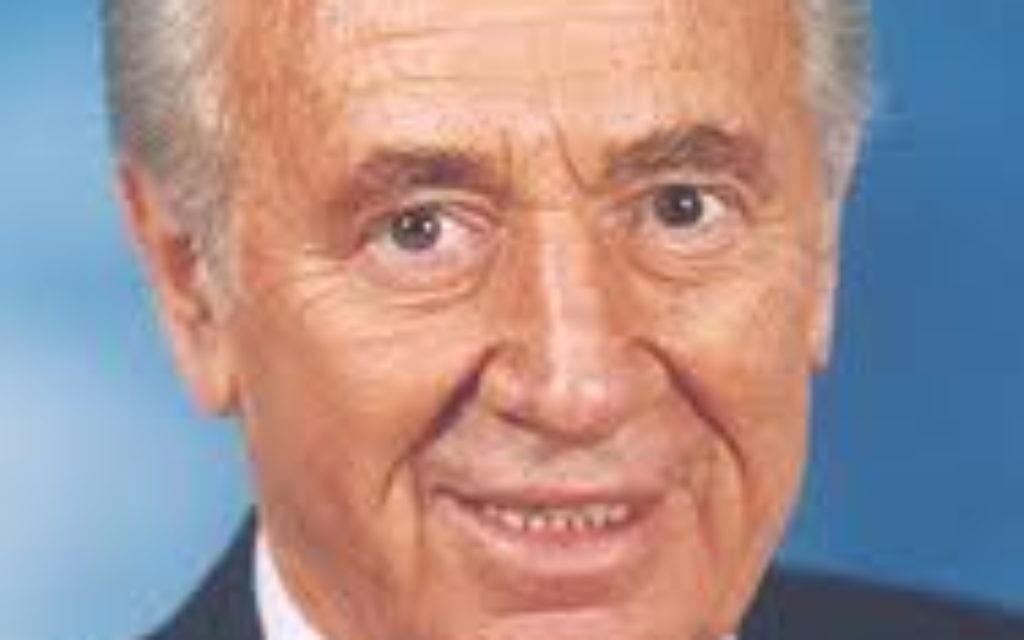 Israeli President Shimon Peres has booked tickets on Air Canada rather than pay the $4,700 fee El Al demanded for the oxygen tank he must carry with him, according to Israel’s Channel 2.

The station reported that travel regulations for public officials require Peres’ personal paramedic to bring along the oxygen tank. Peres is 88-years-old.

Peres’ office refused to pay the El Al fee and called Air Canada, which charged “significantly less” for the president’s trip and offered to carry the oxygen tank for free. When El Al officials learned what happened, they called Peres’ residence and offered to carry the oxygen for free. Even EL Al CEO Eliezer Shkedi reportedly tried to correct the blunder. But Channel 2 said Peres’ office said it was too late because tickets on Air Canada had already been bought.

In posting the Channel 2 report, The Times of Israel pointed out that although El Al is generally known to be more expensive than its competitors, its security is second to none and it offers only strictly kosher food on all flights.

An El Al spokeswoman in New York had no immediate comment on the report.