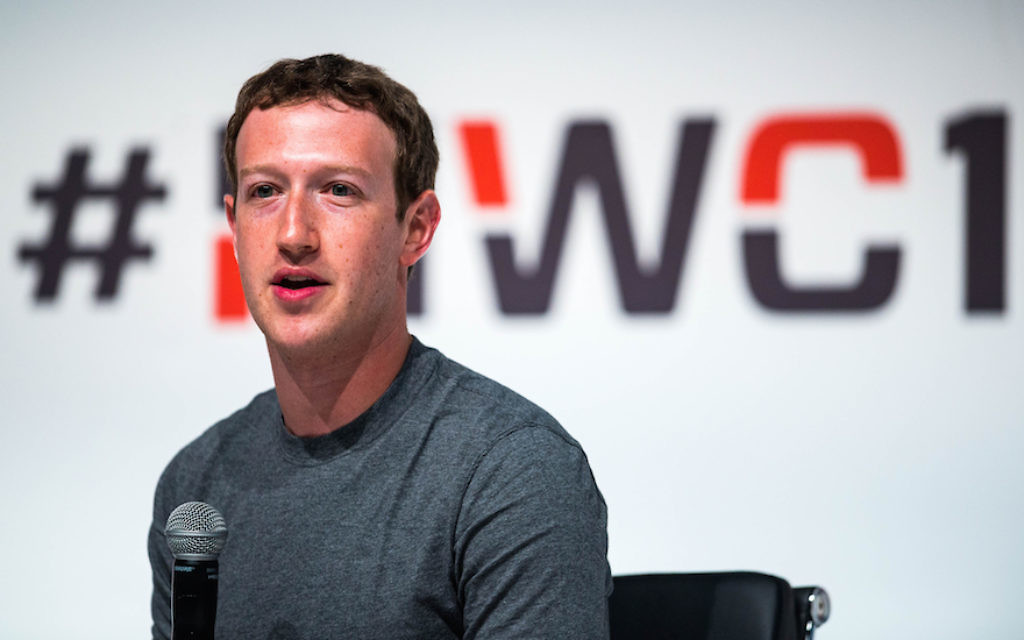 Israel’s minister of public security said Facebook founder Mark Zuckerberg has some of the “blood” of recent Israeli terrorism victims on his hands for allowing Palestinian incitement and hate speech to appear on the social media site.

Gilad Erdan charged Saturday that Facebook impedes Israeli police in their efforts to catch terrorists and sets too high a bar for removing inciteful material.

Erdan noted that the Palestinian teenager who murdered Hallel Yaffa Ariel, a 13-year-old Israeli girl, in her bed last week declared his desire to die a martyr to the Palestinian cause in a number of Facebook posts in recent months.

“Facebook, which has brought a positive revolution to the world, since the rise of Islamic State and the wave of terror has become a monster,” Erdan told Israel’s Channel 2 TV, according to the Times of Israel. “The dialogue, the incitement, the lies of the young Palestinian generation are happening on the Facebook platform.”

Erdan, a member of the Likud party, added that “to my great sorrow, some of the blood of those who have been murdered, including in the latest attacks, of Hallel” was on Zuckerberg’s hands because Facebook failed to report the killer’s incendiary posts.

“It’s time for Israelis to flood him with demands to clamp down on this platform he founded and from which he makes billions,” Erdan said of Zuckerberg, who is Jewish.

On Saturday, Facebook issued a Hebrew-language statement refuting Erdan’s charges. The statement said Facebook works “on a regular basis with security organizations and policy makers throughout the world, including in Israel, in order to ensure that people know how to use Facebook safely.”

“There is no room on our platform for content that encourages violence, direct threats, terror or verbal abuse. We have an array of clear-cut community guidelines meant to help people understand what is permitted on Facebook, and we call on people to make use of our reporting tools if they come across content that they believe violates these guidelines, so that we can evaluate each incident and take swift action,” Facebook said.