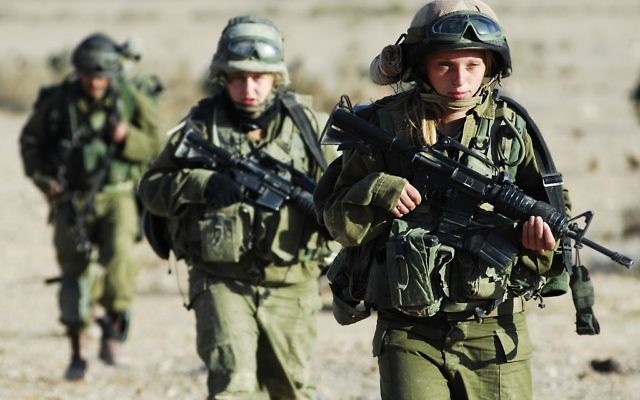 Israel still ranks among the top military powers in the world, but has dropped from 11th place a year ago to number 15. . Wikimedia Commons

JERUSALEM — An Israeli officer who was critically wounded during the 2014 Gaza war died of his wounds.

Maj. Hagai Ben-Ari, 31, of Moshav Nov, a village on the Golan Heights, died Tuesday, more than two years after what Israel dubbed Operation Protective Edge. He is the 68th soldier killed in the Gaza war.

Ben-Ari was a captain in the Paratroopers Brigade when he was shot by a sniper on July 21, 2014, days after the start of the operation. He suffered a severe brain injury and never regained consciousness.

Shortly before the war started, Ben-Ari was named the commander of the elite paratroopers’ reconnaissance unit. He had yet to take up the position when he was wounded.

A year after his injury, he was moved back to his home on the moshav with medical equipment, where many of his friends and former army comrades continued to visit him, Ynet reported.

Ben-Ari is survived by his wife and three young children.