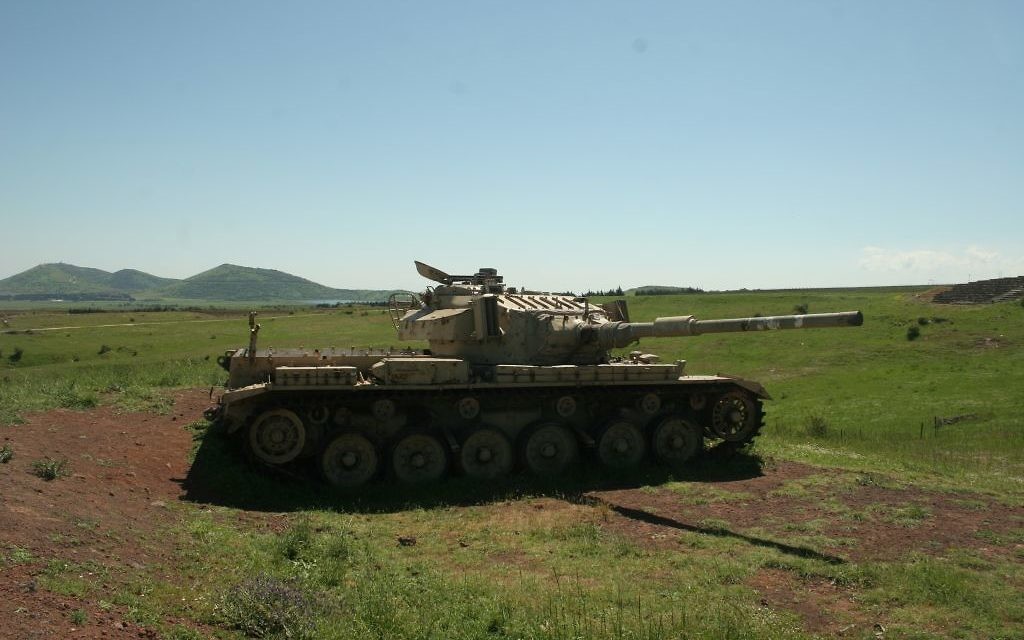 Jerusalem — The Israel Defense Forces fired at two Syrian military targets in the Golan Heights in response to mortars fired into Israel.

Three mortar shells fired from Syria exploded Tuesday morning in Israeli territory in the northern Golan, the IDF reported. The IDF said it believes the shelling was errant fire from the fighting between Syria’s army and rebels as part of the country’s more than 4-year-old civil war.

“The IDF holds the Syrian army responsible for what is taking place in its territory, and will not tolerate any attempt to undermine the sovereignty of the State of Israel, or the security of its citizens,” the IDF said in a statement.

Several stray rockets and shells have landed in Israel in recent months.

The IDF did not say what happened as a result of its retaliatory strikes.