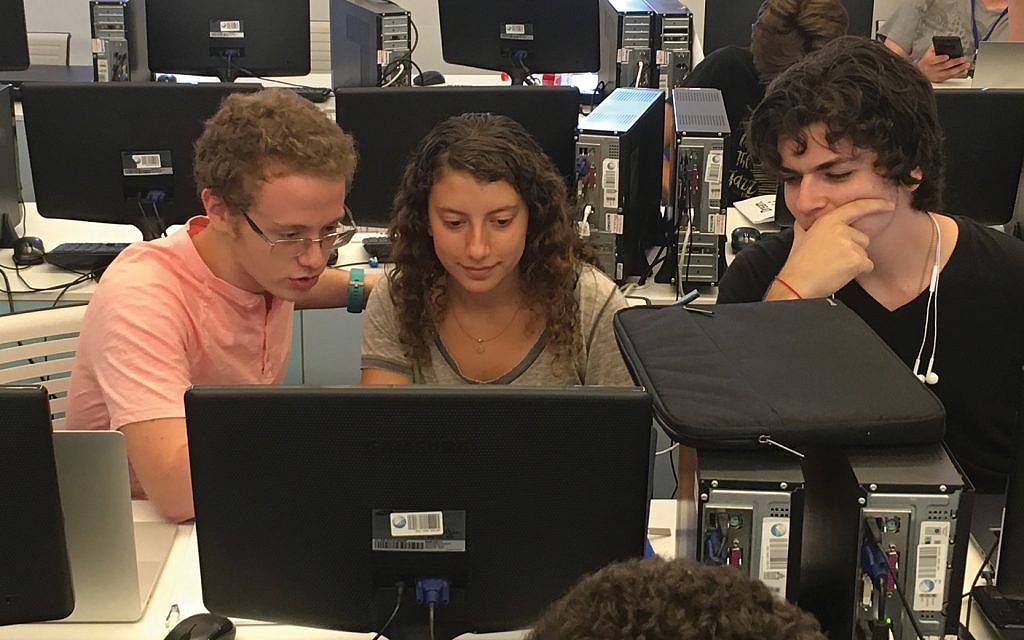 Students in The Big Idea gap program live in Beersheba and take coding classes in one of the city’s busy high-tech parks. Photos courtesy of Masa Israel Journey

They arrive from big cities in North America and head to a small city in the Israeli desert. Then, five months later, they return home ready for work in high-tech.

It’s the Israeli gap year, high-tech style. As Israel’s reputation for technology has grown, and as high school graduates have become more career-minded, some educators in Israel have launched programs designed to give tech training that will propel people into jobs.

Last year, The Big Idea, best known for its tech-oriented summer camps, started running a program for gap-year students, and this year has 18 participants.

“By the end of it they are certified as front-end developers, with a qualification that is recognized by Microsoft,” said Tomer Maron, program director. “This is very significant and will enable them to build websites and applications. They can get a job with this certification alone.”

Coding education in Israel has become a large sector in the last few years, especially since the 2017 government report that concluded that Israel will likely face a shortageof some 10,000 coders and programmers over the next 10 years.

Students on the Big Idea’s gap program live in Beersheba, in the Negev desert, and coding class takes place in one of the city’s busy high-tech parks. “Beersheba is very different than Tel Aviv and Jerusalem, but there is lots of history and lots of nightlife, so students love it,” said Maron. 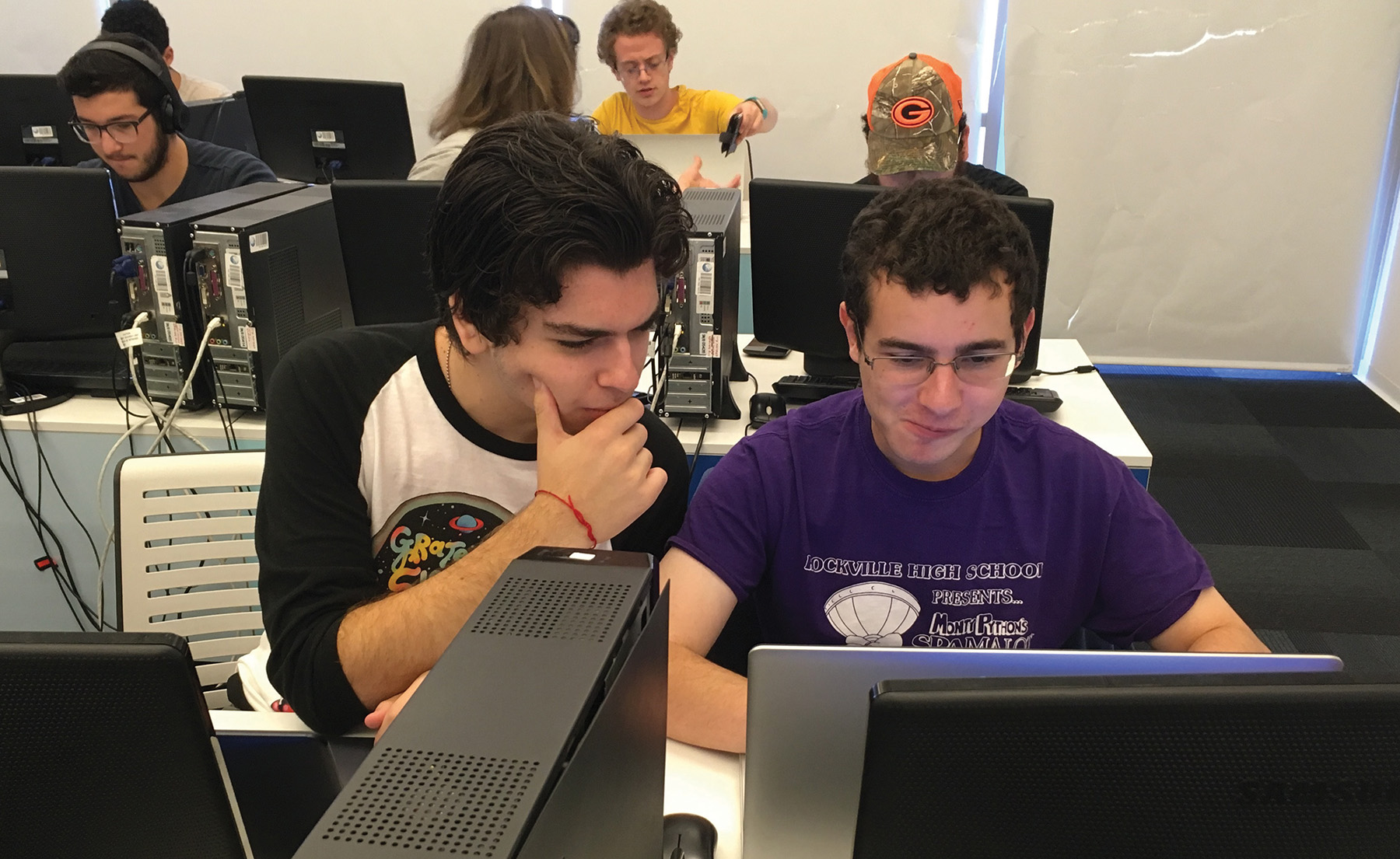 Students in The Big Idea gap program live in Beersheba and take coding classes in one of the city’s busy high-tech parks. Photos courtesy of Masa Israel Journey

The Big Idea is one of many programs supported by Masa Israel Journey, which encourages young adults to spend a stint of five months or more in Israel. It includes various enrichment activities that Masa requires, including trips and cultural activities outside of Beersheba. There are also special meetings to enable students to learn about the high-tech scene and make contacts.

Some participants extend the course by five months to include an internship in a technology company. “The internships aren’t a matter of ‘sit and watch us’ — students really become part of the company and its operations. This is especially the case when they go to a small start-up, where everyone is involved in operations,” said Maron.

Some religious school graduates from North America want an immersion in tech, but don’t want to lose the chance for a yeshiva experience. As of this year, they don’t need to choose.

Ten American teenagers, all men, are the guinea pigs in a new program called Torah Tech that is trying to pair Torah study with tech savvy. They are not based in a standard study hall, but in one of Tel Aviv’s trendiest co-working offices, where dozens of high-flyers come up with the ideas that will be tomorrow’s big innovation.

With all this going on around them, the young men study ancient Jewish texts, especially the Talmud. But on some days they get involved in the city’s tech scene, learning about Israel as the “Start-up Nation” and interning with up-and-coming companies.

Yehuda Goldberg, director of this program, said: “Our goal is to help our students develop into true bnei Torah in the modern and professional world.” He was using the traditional phrase to describe a religious man.

He said the idea is that students emerge from the program with a grounding in Torah study, high-level tech abilities, and also a comfort in navigating both worlds as they get older. Even days that are spent interning start with a dose of Bible and Mishna, to convey a message that study and work can be combined later in life.

Goldberg, who set up Torah Tech after a decade spent running Jewish events in Tel Aviv, said that “students see how essential Torah is to being a successful person and professional.” Business ethics are on the curriculum and the subject is likely to be relevant in the students’ professional lives.

Students from the first cohort, who arrived in August, are interning in a wide range of fields, including coding, engineering, cancer research and 3D printing. One of the students is at the Tel Aviv Stock Exchange in a technology company called The Floor, which works with six of the world’s largest financial institutions

Elly Honig from Rockaway, Queens, said that a highlight of his Torah Tech has been the chance to attend a large technology conference, where he found out about new innovations and got a chance to network. He relishes “being treated like an adult and really getting into the field [in a way] that you couldn’t in high school or a classroom setting.”