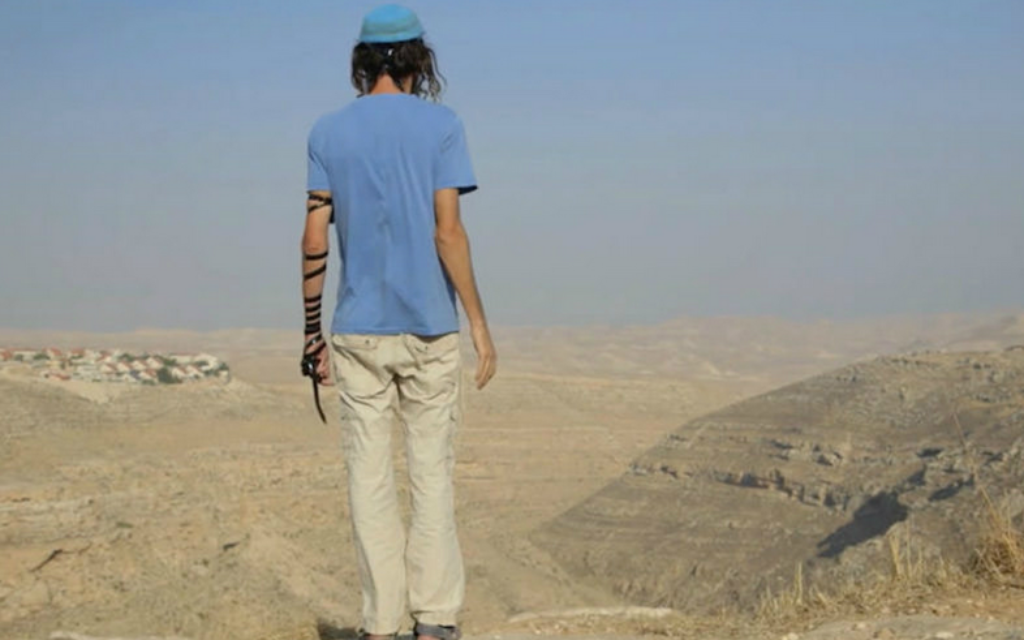 Award winning Israeli filmmaker, Shimon Dotan, was recently uninvited to present his newly released documentary “The Settlers” at Syracuse University’s ‘The Place of Religion’ film festival after faculty became worried of a backlash from BDS supporters, reported The Atlantic.

After initially being invited, Syracuse University’s Professor M. Gail Hamner, emailed Dotan withdrawing the invitation claiming that the documentary would stir up politics on their campus, and cost her “credibility with a number of film and Women/Gender studies colleagues,” the report says.

“The Settlers” documents the history of the Jewish settler movement in the West Bank. There are currently approximately 400,000 Jews who live in the West Bank, according to Israel reports. The New York Times called his film, “one of the first close-up views of the motives and personalities in a group that rarely opens up to outsiders.”

According to The Atlantic, Hamner emailed Dotan, “I now am embarrassed to share that my SU colleagues, on hearing about my attempt to secure your presentation, have warned me that the BDS faction on campus will make matters very unpleasant for you and for me if you come.”

Dotan, 66, was apparently invited to Syracuse University’s spring film festival by William L. Blizek, a professor of philosophy and religion at the University of Nebraska, thinking that his film would fit in perfectly with the conference theme. The filmmaker who teaches at New York University’s graduate school of journalism, was later furious over his rejection of invitation without even have viewing the film itself. “She didn’t even ask to see the film. All she was concerned about is that BDS activists may not be happy with the screening of an Israeli film at Syracuse” Dotan emailed to Blizek, reported The Atlantic.

But Professor Hamner denied the invitation and said the entire situation was a miscommunication. In a statement, published on Syracuse University’s website, she said she was influenced by the political pressure and the backlash she feared the school would receive if the film were shown.


“This really feels like pre-emptive repression and fear mongering to subdue growing support for BDS at SU and on campuses throughout the US,” Laura Jaffe, a Syracuse University graduate told AlterNet.

But since the invitation was retracted, Hamner and Syracuse University have been receiving heavy backlash. 45 students, faculty members, and BDS supporters signed a declaration claiming “there has been no BDS driven opposition to Mr. Shimon Dotan’s screening of his documentary ‘The Settlers’ at Syracuse University,” reported AlterNet.

Dotan is still invited to University of Nebraska to present his film.