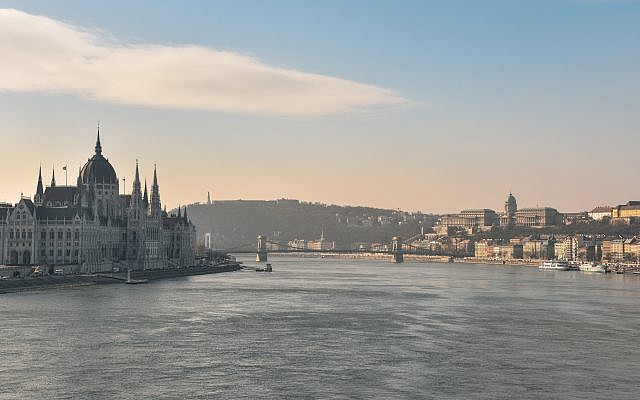 View on the Danube

(JTA) — Divers from an Israeli search-and-rescue organization will search the Danube River in Hungary for the remains of Jewish Holocaust victims shot nearly 75 years ago.

Zaka was scheduled to begin its work on Tuesday.

In October 1944, tens of thousands of Hungarian Jews were shot on the banks of the river and their bodies dumped in the water as part of mass executions by members of the Arrow Cross party.

The decision to allow the Zaka divers to begin their work followed a meeting in Budapest this week between Israel’s interior minister, Aryeh Deri, and his Hungarian counterpart, Sandor Pinter. Zaka representatives had spent three years in international negotiations to receive permission for the operation. 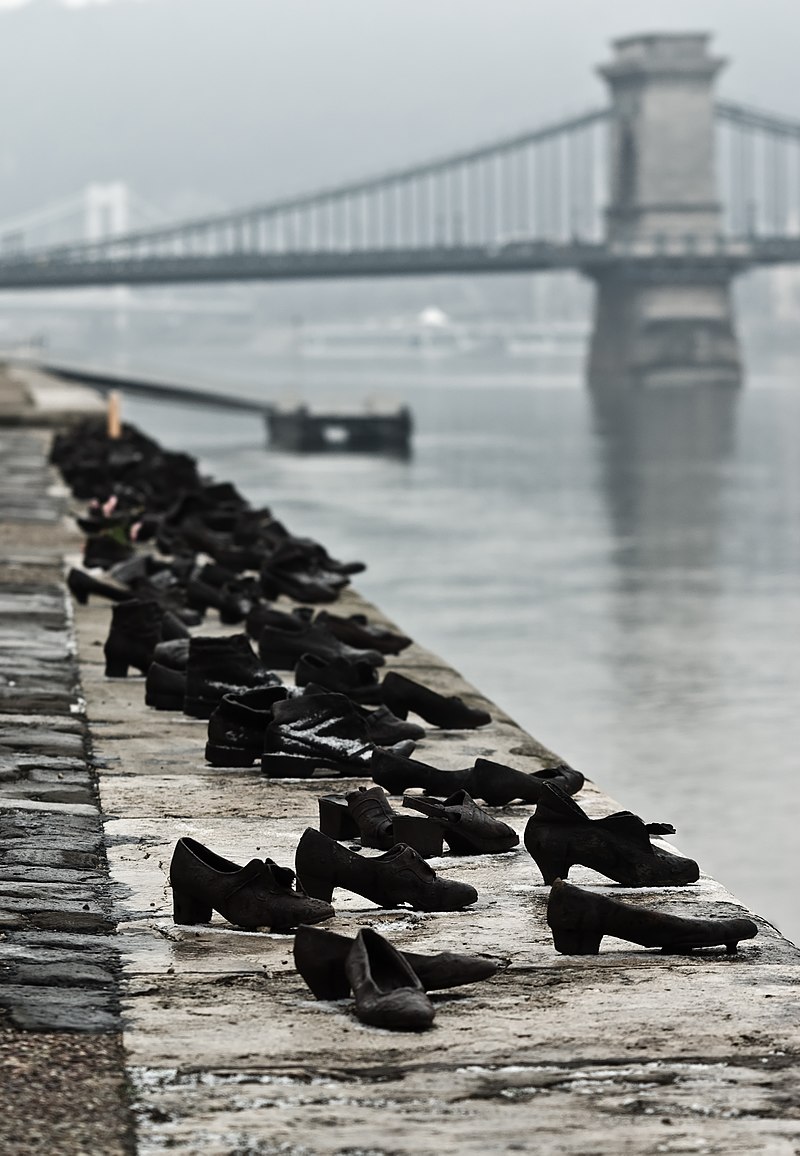 The memorial for Jews that were shot along the Danube river during the Holocaust. Wikimedia Commons

The divers will use a recently purchased sonar device that can quickly identify objects and transfer the information and exact location to the device operator.

In 2011, human remains were discovered during construction work on a bridge overlooking the Danube. DNA tests run on the bones in August 2015 found that at least nine of the 15 samples were Ashkenazi Jews from Europe and that six others could also be, according to The Times of Israel.

A memorial to those murdered on the banks of the Danube was erected in 2005. “Shoes on the Danube” features dozens of pairs of empty shoes lined up at the edge of the river, where the Jews were told to step out of the footwear before being shot so the shoes would not fall in the water.