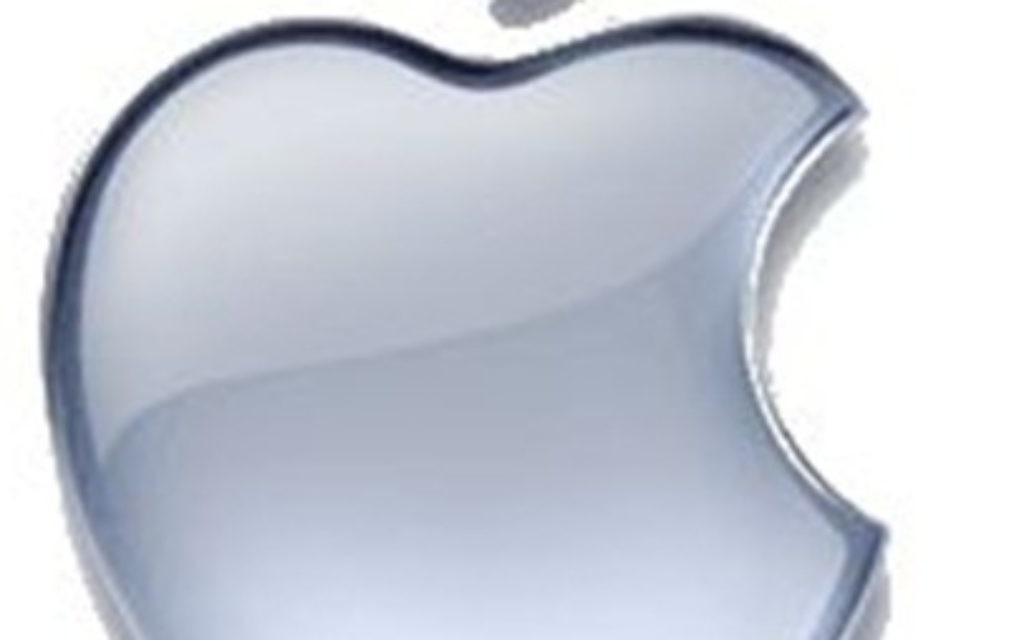 CNBC is reporting that Apple has bought an Israeli company for up to $500 million.

Anobit, a maker of flash storage technology, for up to USD 500 million, the Calcalist financial daily reported on Tuesday. The newspaper said Anobit's management was in the process of gathering its staff to formally announce the acquisition by Apple.

Last week Calcalist had reported that Apple was in advanced talks to buy Anobit for USD 400-USD 500 million.

In addition to the acquisition, Apple will also open a research and development centre in Israel, its first outside the United States, Calcalist said.

Anobit has developed a chip that enhances flash drive performance through signal processing. The chip is already incorporated in Apple devices such as the iPhone, iPad and the MacBook Air. Last week, Calcalist said Apple was interested in Anobit's technology to increase and enhance the memory volume and performance of its devices. The chip may as much as double the memory volume in the new iPads and MacBooks.