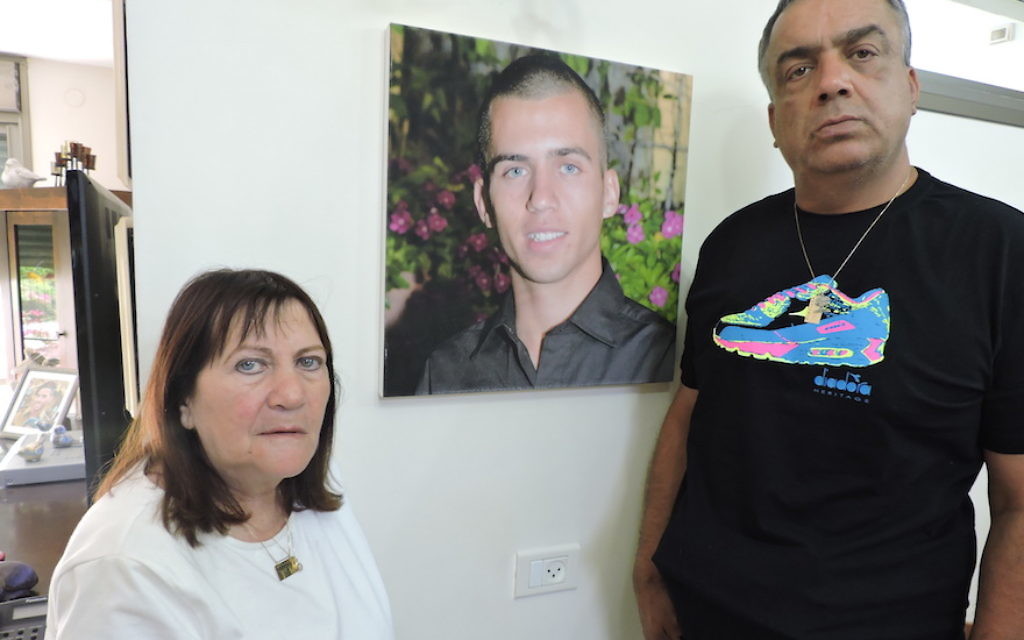 Jerusalem — The families of two Israeli soldiers killed in Gaza whose remains have never been repatriated released statements slamming a reported reconciliation deal between Israel and Turkey.

The statements Saturday night from the families of Oron Shaul and Hadar Goldin, who were killed during Israel’s Operation Protective Edge against Hamas in 2014, said the return of their sons’ remains should be part of the rapprochement deal. The agreement is expected to be finalized with Turkey on Sunday by negotiators in Rome.

It reportedly does not include the return of the remains, according to Ynet, nor the return of an Ethiopian-Israeli who crossed the Gaza border in 2014 or a Bedouin citizen of Israel. In April, Hamas issued a statement claiming to hold both men as well as the soldiers’ remains.

However, under the agreement, according to Ynet, the Turkish government vows to undertake efforts to secure the release of the soldiers’ remains through its contacts with Hamas.

The deal would normalize relations between Israel and Turkey six years after ties turned icy in the aftermath of the Mavi Marmara incident in 2010, when Israeli commandos boarded and killed nine Turkish citizens in clashes on a boat attempting to break Israel’s Gaza blockade.

The rapprochement deal reportedly calls for Israel to create a $20 million humanitarian fund as compensation to the families. Israeli Prime Minister Benjamin Netanyahu previously apologized for the deaths, another Turkish condition for the resumption of diplomatic ties.

Turkey reportedly also has withdrawn its demand that Israel halt its Gaza blockade, but Israel will allow Turkey to establish building projects in Gaza with the building materials entering Gaza through Israel.

The Shaul family said it would erect a protest tent outside the Prime Minister’s Residence in Jerusalem in opposition to the deal.

Netanyahu said Israel is doing everything it can to bring home the bodies of Shaul and Goldin to their parents.

“There is a lot of misinformation and disinformation regarding the possible agreement that is being formulated with Turkey and therefore I would like to make it clear: We are continuing our constant efforts, both open and in secret, to bring back to Israel Oron Shaul and Hadar Goldin, may their memories be blessed, and also the two Israelis being held in Gaza,” he said Sunday morning at the weekly Cabinet meeting, echoing a statement released by the Prime Minister’s Office the previous night. “We are in continuous contact with the families and we will neither rest nor be silent until we bring the boys back home.”