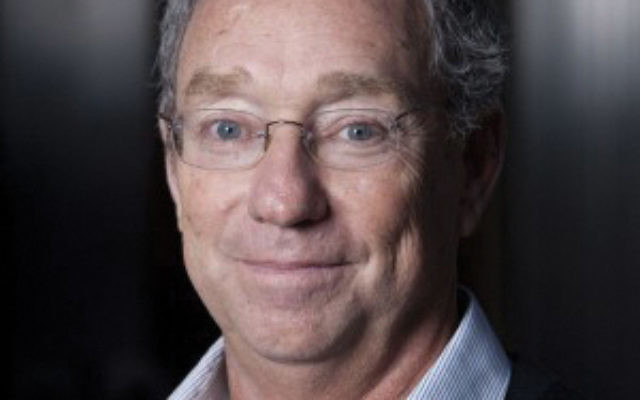 There has been much talk within the Jewish community and among leaders in Israel about supporting and inviting some of the Syrian refugees to Israel or to America. Jews have big hearts and Jewish organizations like to give their donors the opportunity to do good. But I’d like to point out some problems I see regarding the question of helping the Syrian refugees.

Israel currently has more than 50,000 African refugees and asylum seekers in Israel. Their journeys to Israel were particularly difficult as they left the war-torn countries of Eritrea, Somalia and South Sudan, and Darfur, when genocide was being committed against them. They traveled through the Sinai desert and were subjected to torture, rape and kidnappings on the way. The violence against them came from various sources, including their own governments, Egypt, and eventually from Bedouin smugglers who charged them huge ransoms to transport them across the border into Israel.

The Israeli government has treated these refugees very poorly. It has set up a detention camp at Holot in the desert, for example, and has paid money to some of the refugees to leave and go back to Africa, though the government is apparently aware that the refugees wouldn’t be safe returing to their war-torn countries.

I know first-hand because I have given scholarships to a group of these African refugees to study at the IDC Herzliya, an interdisciplinary university. I can tell you some of our students have been deported back to Africa and others sent to Holot to break their spirits and make them agree to leave the country.

I support an amazing school called Bialik Rogozin in south Tel Aviv that was featured in the Academy Award- winning best documentary, “Strangers No More,” which details the life of some of the asylum seekers and foreign workers whose children attend the school. Many of these children were born in Israel and speak Hebrew. Yet a few years ago 100 children and their families were deported back to Africa.

Imagine these poor children who were raised in Israel and speak Hebrew suddenly cut off from their friends and the ability to study. This is a major blemish on Israel and the values Jews are supposed to have.

Anat Ben Dor, a lawyer at Tel Aviv University, heads a program for students on how to defend and protect the asylum seekers and refugees. I have been a supporter of hers and am so proud of the work she has done for the refugees, including some of the students I support at the IDC. She has challenged some legislation the government has sought to implement, including keeping refugees and asylum seekers in detention camps for long periods of time.

Where are our Jewish organizations speaking out against this kind of racism and discrimination? Sadly some of the worst offenders are the Israeli religious parties who have sought to have all the Africans sent away because they aren’t Jewish.

Several years ago Miri Regev, a Likud member and current minister of culture and sports, called the Sudanese refugees “a cancer in our body” that must be removed from Israel.

Where are the rabbis and spiritual leaders who are supposed to know what being a Jew really means? As Hillel taught, when asked to teach the Torah while standing on one leg, “treat others as you wish to be treated.”

For those Jews and Jewish organizations that empathize with the plight of the Syrian refugees and want to help, how about demanding that the Israeli government come up with a policy that says, “no new immigrants, but let’s treat those already in our midst with the dignity and respect they deserve?”

Have we forgotten how we were treated as would-be refugees? When we talk about anti-Semitism and how the world didn’t help us, how can we look at ourselves when we are acting the way we are? Why not teach the refugees how to work the soil, learn about agriculture, teach computer courses and learn to drive buses? Give them skills so that if one day they can return to their own countries, they can say that the Jews helped them build better lives.

In a world where we have so many enemies, we have the chance to build relationships with people who can one day be our best ambassadors.

Isn’t this what Judaism is all about?

Joey Low is a local businessman and philanthropist.