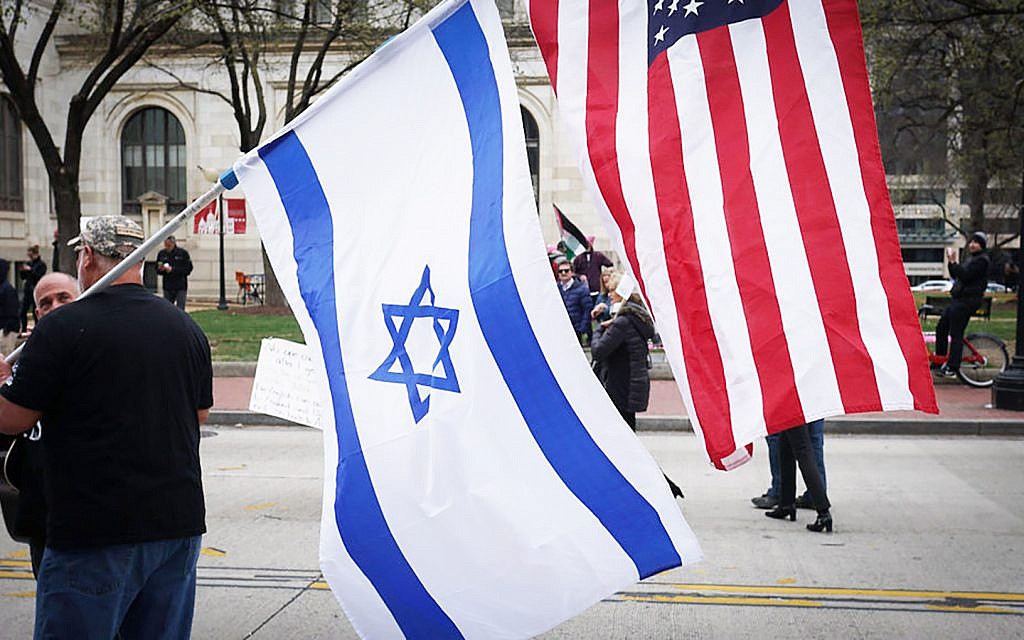 If further proof is needed to underscore that the divide in the American Jewish community over Israel is deeply disturbing, and growing, consider a new category among us that I now think of as “Israel Last-ers.”

We’ve long been aware of those in the right-of-center category politically (and often religiously) who qualify as “Israel First-ers,” asserting that when they assess candidates for Congress or the presidency, their primary interest is who is best for the Jewish state. In recent years those people are increasingly voting Republican and viewing Donald Trump as Israel’s best friend ever in the White House.

At least on the surface it’s easy to see why, given the president’s words and actions. He has eschewed the notion of even-handedness in approaching the Israel-Palestinian dispute, giving full voice to his support for Israel and cutting funds for the Palestinian Authority. He has chosen Orthodox Jews for key posts dealing with the Mideast in his administration, including his son-in-law Jared Kushner as senior adviser; David Friedman, who is closely tied to the settlement movement, as ambassador to Israel; and Jason Greenblatt, a longtime lawyer for Trump and the Trump Organization, as special adviser for international negotiations. They have devised a peace plan that apparently does not offer the Palestinians independence.

Further, Trump made good on his pledge to move the U.S. embassy in Israel from Tel Aviv to Jerusalem, which he declared to be Israel’s capital; recognized Israel’s sovereignty over the Golan; tore up the Iran nuclear deal of 2015; and has taken a hardline on Tehran. 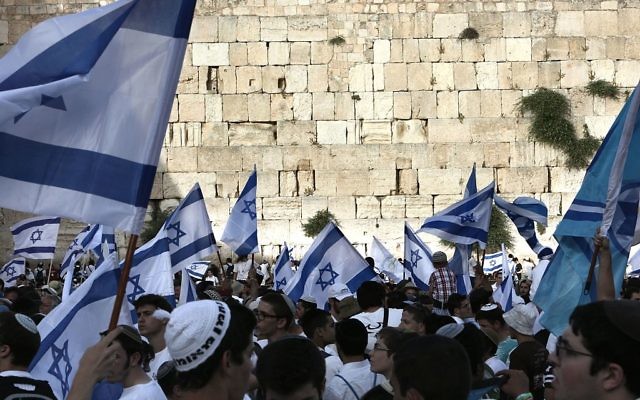 Clearly, a large majority of Israeli Jews are enthusiastically supportive of the president.

But have his bold and dramatic actions won over significant numbers of American Jews, who have voted Democrat for most of the last century? Not only is the answer “no,” but new polling shows that American Jewish voters are “overwhelmingly opposed to President Trump,” with two-thirds still “firmly aligned with the Democratic Party,” according to a new study by the Jewish Electorate Institute (JEI), part of Greenberg Research (see “Democratic Voters Seen ‘Nuanced’ On Israel,” May 24).

The study polled 1,000 Jewish voters and found that they are “motivated largely” by domestic policy issues, with health care at the top of the list. Other major concerns were support for Medicare and Social Security, gun safety legislation and affordable health care.

One could also make the case that Trump’s Mideast policy, however well-intentioned toward Israel, is seen by many Jews as dangerous in the long run because it appears to preclude the possibility of a two-state solution and threatens the kind of bipartisan support for Israel in Washington that has been the mainstay of the pro-Israel community for decades.

What struck me the most about the new survey was that of the 16 policy priority categories listed for Jewish voters in assessing a candidate’s position, Israel came in at 16th — at the very bottom of the barrel.

In truth, Israel hasn’t been a voting priority for some time, but it’s become even less so. According to a J Street exit poll from the 2018 midterm elections, done by GBA Strategies, Israel as a top priority for Jewish voters was down from 9 percent in 2016 to 4 percent in 2018 (12th on a list of 14 issues), and now last.

That doesn’t mean American Jews have abandoned Israel; about 90 percent say they are “pro-Israel,” though 53 percent express criticism of at least some policies of the current government in Jerusalem. The findings suggest that the great majority of American Jews believe that Israel is secure, with an impressive economy, strong military and its famed Start-Up Nation combination of creative high-tech savvy and chutzpah. Should Israel’s security be threatened by war, these Jews no doubt would offer support, primarily financial. But their priorities lie closer to home, which, it should be noted, underscores the falsity of those who promote the dual loyalty charge against us.

The truth is that most American Jews’ association with Israel, or lack thereof, is closely aligned with their overall Jewish identity, including communal affiliation and religious practice. Jews who are members of synagogues and/or Jewish organizations and are old enough to remember the sense of doom leading up to the 1967 war (and the euphoria following the resounding victory in six days) still feel for Israel in their kishkas. But that’s not the case for many younger Jews who’ve always known a dominant Jerusalem — post-Entebbe and long after other miraculous moments of universal Jewish pride — and who are far less connected to Jewish institutional life. 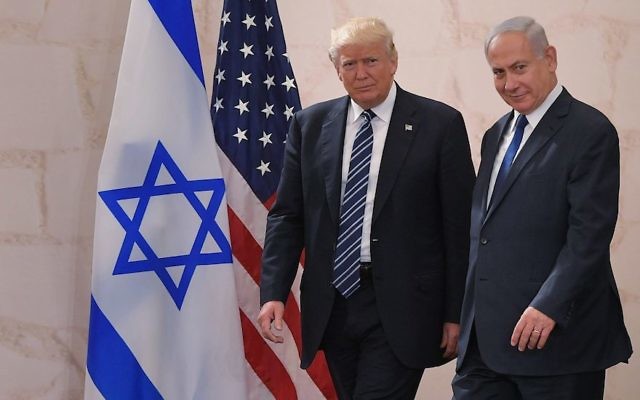 The concern over this divide among us goes deeper than the politics of red and blue at home and the non-stop drama of the Trump presidency. In recent decades American Jewry has for the most part become increasingly liberal and secular while Israelis, in the wake of the murderous second intifada, have become increasingly conservative.

American Jewish liberals, progressives and millennials champion inclusion and individual rights; Israeli young people, who have grown up with Benjamin Netanyahu as prime minister and endured frequent mini-wars initiated by Hezbollah from the north and Hamas from the south, are dramatically more right wing than their parents.

That’s all fine and good, but bottom line, while one can explain and rationalize the fact that Israel is so low an issue on the priority list of the majority of American Jews, it is still profoundly worrisome to those of us who cling to the belief in Clal Yisrael, the unity of the Jewish people with a sense of shared history, faith and responsibility.