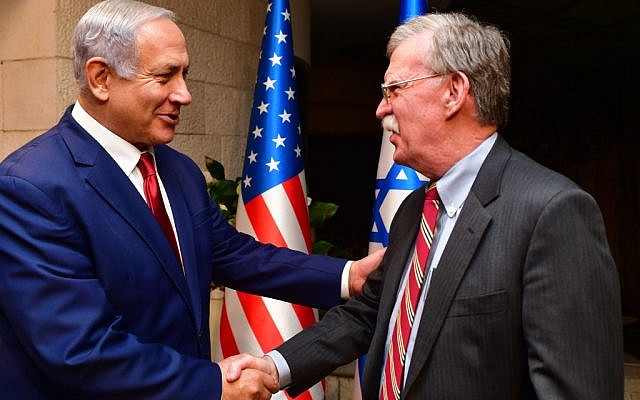 Just days into the new Congress, the weaponizing of Israel for partisan gain is intensifying.

Michael Koplow, policy director of the Israel Policy Forum, which supports a two-state solution to resolve the Israel-Palestinian conflict, wrote that we are witnessing “the ever-deepening politicization of Israel, and an early sign of what the next two years are going to look like.”

He noted that the Republican Senate raised the issue of Israel in the very first piece of legislation it presented, “creating a campaign issue that is good for them but terrible for Israel’s status as a bipartisan cause.” It would have imposed fresh sanctions on Syria, boosted security cooperation between Israel and Jordan, codified into law the $38 billion in defense aid to Israel over 10 years promised by President Barak Obama and created a federal law to protect from lawsuits states that passed laws banning business with those who support the BDS (boycott, divestment and sanctions) movement against Israel.

Senate Majority Leader Mitch McConnell (R-Ky.) invoked a Senate procedure to bring the package of bills to the floor last week over the objection of Democrats, who insisted that the government shutdown should be resolved first. Among those pressing for a delay was Senate Minority Leader Chuck Schumer (D-N.Y.). Leading the charge in favor of passage was Sen. Marco Rubio (R-Fla.).

Sen. Bernie Sanders (I-Vt.) lashed into Rubio’s anti-BDS proposal, tweeting that “it is absolutely absurd that the first Senate legislation during the shutdown is a bill which punishes Americans who exercise their constitutional right to engage in political activity.”

Freshman Rep. Rashida Tlaib (D-Mich.), a Palestinian-American who supports the BDS movement, questioned in a tweet whether Republicans “forgot what country they represent. This is the U.S. where boycotting is a right & part of our historical fight for freedom & equality. Maybe a refresher on our U.S. Constitution is in order … .” 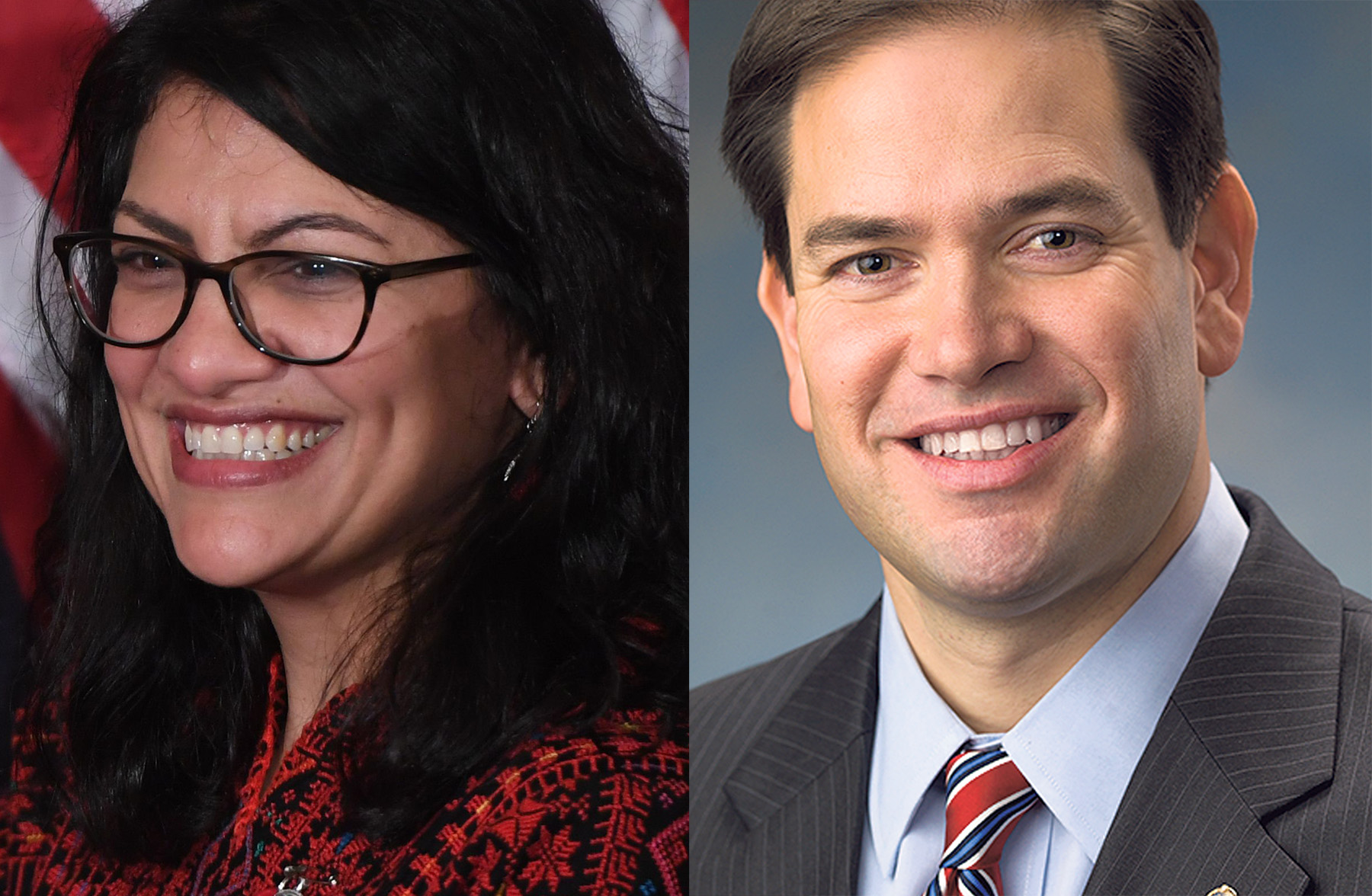 Hours later, seeing Democratic support for the bill waning, Rubio took to Twitter again to insist it was not the government shutdown that was derailing his bill but the fact that a “significant # of Senate Democrats now support #BDS & Dem leaders want to avoid a floor vote that reveals that.”

He offered no proof and most of his Twitter followers disagreed, with one writing: “Help me understand WHY the first bill out of the 116th Senate is to give money to Israel while 25% of the Federal government is closed & 800,000 Americans aren’t getting PAID.”

In the end, the first foreign policy clash of the new Congress ended in a Republican defeat: the Senate voted 53-43 to end debate and initiate a vote — seven votes shy of the 60 needed. Only four Democrats voted for cloture.

The Zionist Organization of America issued a statement this week criticizing congressional Democrats, claiming they are using the government shutdown as an “excuse” to delay passage of legislation “that would enable state and local governments to combat the BDS movement.”

Koplow noted that rather than use the anti-BDS bill that underwent months of revisions to satisfy free speech objections from the ACLU and others, the Republicans used a bill that has already been struck down by courts as unconstitutional on free speech grounds.

“None of these facts or details will make it through to 99.99 percent of the public, who will simply hear that Democrats do not want to combat BDS …,” Koplow observed. “Praise the rock-solid support for Israel in the Republican Party all you want, but ask yourself how pro-Israel it truly is to accelerate a process through which Israel becomes a partisan issue rather than trying to stem the tide.”