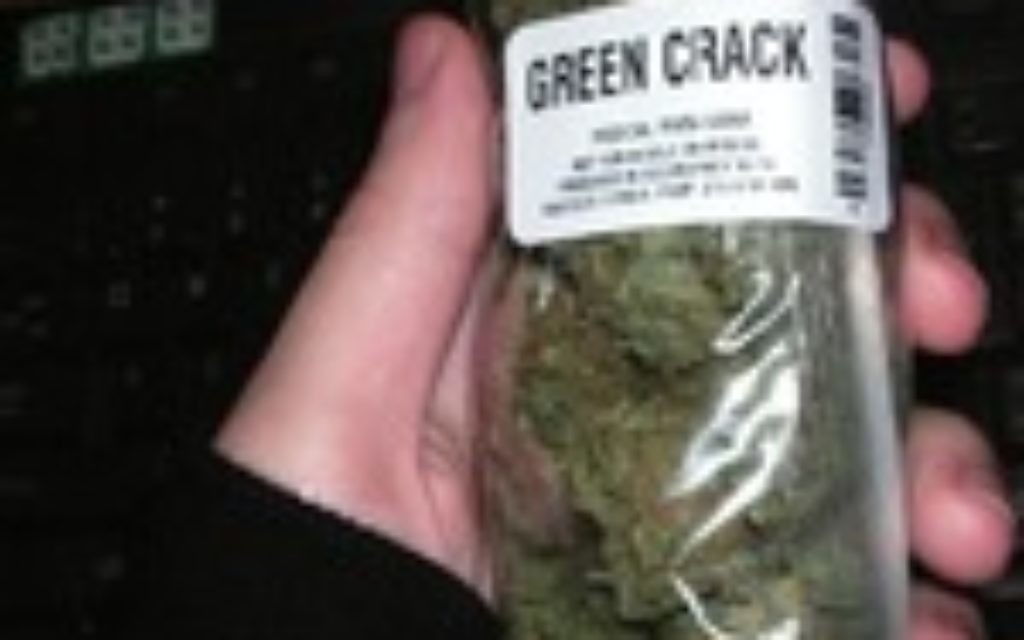 Medical marijuana has been legal in Israel since the early 1990s. Coaster420/Wikimedia Commons

Aided by Israel’s strong reputation in science and medicine, the medical marijuana industry in Israel is to set to expand with official government support, the Associated Press reported.

“When push comes to shove, and people see how suffering people are benefitting, I’m sure everyone will get behind it,” said Yuli Edelstein, Israeli Minister of Public Diplomacy.

While marijuana is still illegal in Israel, it has been permitted for use by chronically ill patients since the early 90s.

Israel has been at the forefront of research into marijuana for decades. In 1964, Israeli scientists were the first to isolate THC as the key psychoactive component of cannabis that produces the “high” feeling. Today, Israeli scientists are working to develop strains of marijuana with high qualities of another compound, CBD, which is believed to an anti-inflammatory ingredient that helps alleviate pain.

Israeli scientists see medical marijuana as a safer alternative to morphine and other dangerous drugs for chronically ill patients.

“We know how to extend life, but sometimes it’s not pleasant and can cause a great deal of suffering, so we’re looking to alleviate this, to add quality to longevity,” said Ruth Gallily, professor of immunology at Hebrew University.

“Cannabis meets this need. Almost all our patients are eating again, and their moods have improved tremendously.”