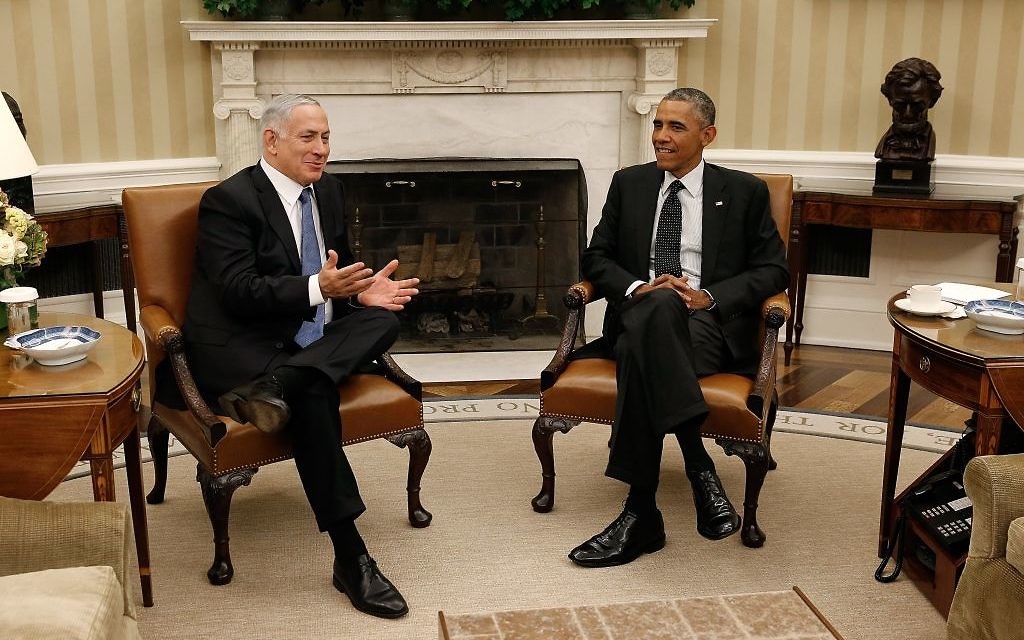 A senior Israeli official is set to meet with members of the Obama Administration Monday to finalize an aid deal between the two countries, according to a statement released by the Israeli Prime Minister’s office last week.

The deal, set to take effect in 2018, would provide Israel with the largest military aid package in history, according to The Washington Post. The 10-year agreement includes $3.7 billion in aid a year, Ynet reports.

Yaakov Nagel, the acting head of Israel’s National Security Council, will meet with White House officials to sign the deal “as soon as possible,” the statement said.

The Obama administration is reportedly insistent that an increasing amount of the U.S. aid go to the purchase of American-made military equipment after the first five years of the agreement, decreasing the amount of money to be invested in Israeli security manufacturing. This component of the deal has drawn criticism from those who say that a larger investment in the American market would compromise the continued development of Israel’s military technology, the most advanced in the Middle East.

“It will be devastating to Israeli military industries,” said Reuven Ben-Shalom, the former head of the North American branch of Israel’s military strategic planning division.

The agreement would also forbid Israel from asking for supplemental aid throughout the decade-long span of the deal.

Despite some controversial concessions of the deal, the pledged aid would undoubtedly help Israel sustain its defensive capacities and security operations in the volatile region.

“Israel places great value on the predictability and certainty of the military assistance it receives from the United States and on honoring bilateral agreements,” the Prime Minister’s office said in a statement.

The deal comes after a contentious disagreement between the two countries over the Iran nuclear agreement. The divisive rhetoric surrounding the agreement came to a head when Netanyahu chose to directly address the members of Congress in Washington last year, a move that angered the White House.

This deal could symbolize a more balanced, bipartisan effort to express solidarity and support for the state of Israel.

“For them to agree on this would send a signal to the world that although their personal relationship is not great, here Obama is making a down payment on 10 years of deep U.S.-Israeli security cooperation,” Ilan Goldenberg, director of the Middle East Security Program at the Center for a New American Security, told The Washington Post. “That’s a powerful message.”