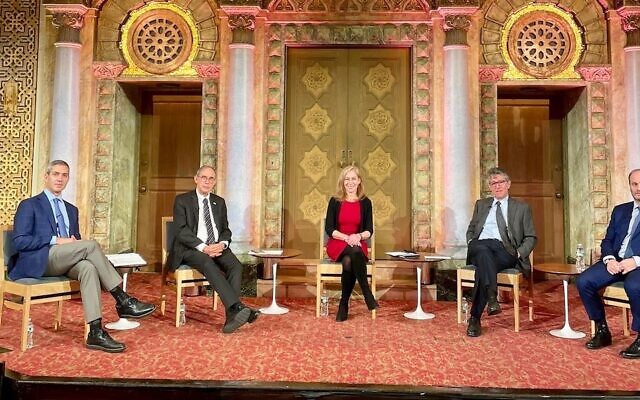 GREAT WHITE WAY: Steven Spielberg’s new version of “West Side Story” has raised questions of whether white Jews like him, Leonard Bernstein and Stephen Sondheim were ever the right people to tell a story that centers on New York’s Puerto Rican community. (JTA)

OY TANNENBAUM: After someone set fire to the Christmas tree outside Fox News Channel headquarters in New York, on-air host Ainsley Earhardt said the tree is a symbol of America, Jesus — and Hanukkah. (JTA)

RELIGION AND STATE: Speaking to journalists at the Israeli consulate in New York City, Diaspora Affairs Minister Nachman Shai said his government is making progress on a long-delayed agreement on a non-Orthodox prayer space at the Western Wall. (New York Jewish Week) 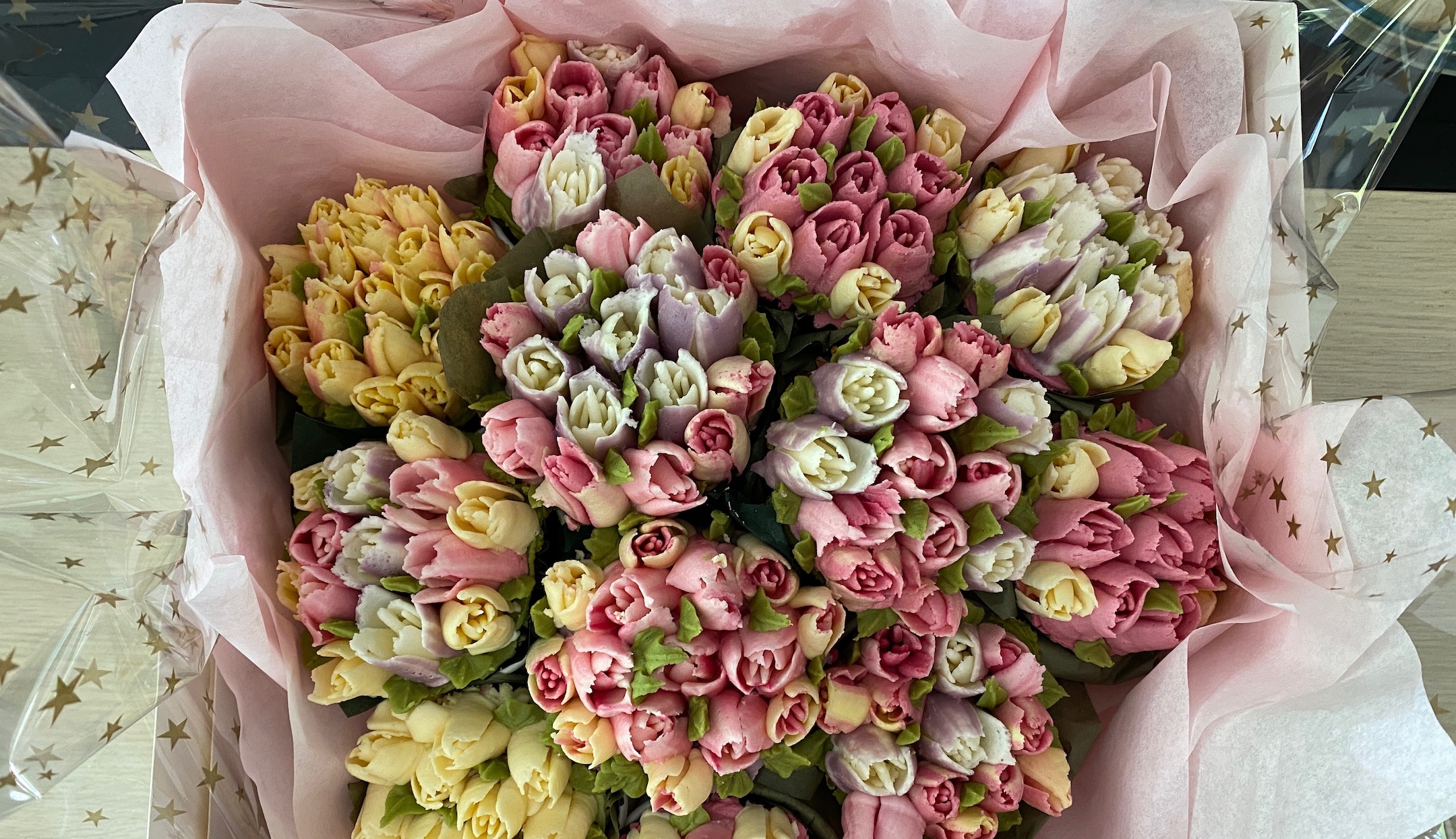 What did you during the pandemic? Concert pianist Navah Perlman Frost (Itzhak’s daughter) stayed home on the Upper West Side and created a baking business featuring her elaborate floral frosting. (New York Jewish Week)

Eva Wyner is joining Gov. Kathy Hochul’s administration as Deputy Director of Jewish Affairs. (Jacob Adler is the director.) Wyner was co-founder and co-president of Columbia Students for Biden.

Friends of Freiburg University, the Leo Baeck Institute, and the German Consulate General New York host a virtual panel discussion about the film “Back to Berlin.” The film’s director, Catherine Lurie, and historian Moshe Zimmermann will examine the intersection of sports, antisemitism and racism in German-Jewish history. A screening link will be provided for those who register to watch the film in advance. Noon.

The Museum of Jewish Heritage presents a virtual conversation with Diane von Furstenberg about her identity as the daughter of Holocaust survivors and how it has informed her career at the helm of one of the world’s most recognizable brands. She will be in conversation with Dr. Eva Fogelman, renowned psychologist and author of the Pulitzer Prize-nominated book Conscience and Courage: Rescuers of Jews During the Holocaust. Register here. 7:00 p.m.