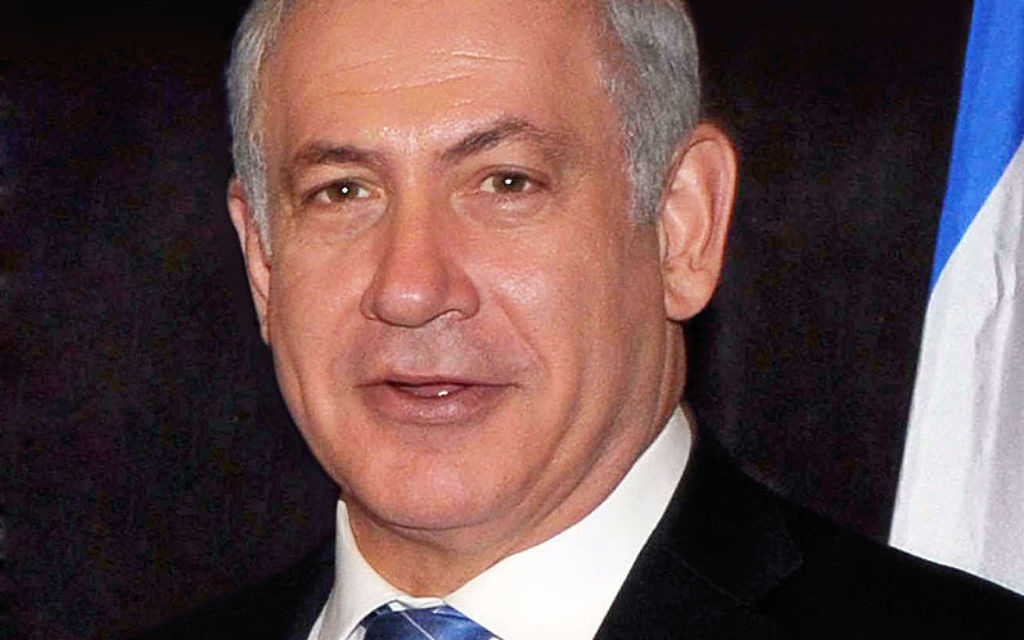 Tel Aviv — Checkpoints and roadblocks have been thrown up at exits of Palestinian villages in Hebron. Soldiers in riot gear have been deployed at major West Bank road junctions. Controversial house demolitions of terrorists have been stepped up. An Israeli Arab Islamist movement has been outlawed. Palestinian radio stations have been shuttered.

A two-month-old terror wave is still producing daily stabbing and car-ramming attacks on soldiers and civilians. Though it originated in east Jerusalem, the violence has shifted to the West Bank — and is centered now around Hebron. Israel has ramped up security measures and enforced a limited crackdown on the Palestinians in the West Bank. But it has yet to show signs of helping to dampen the violence.

What it has spurred is a debate on how exactly to douse the flames of what is being called in the Israeli media the “individual intifada.” Because the attackers are mostly young without past ties to terrorist groups, and thought to be working as “lone wolves” without any support organization, the challenge for Israeli security agencies to prevent the attacks becomes much harder, if not impossible. Unlike in previous Palestinian uprisings, there’s no militant organization to target in response.

Despite the crackdown measures — which are being enforced in specific locations rather than throughout the West Bank — Prime Minister Benjamin Netanyahu and the Israeli army have resisted calls for drastic moves like a reoccupation of Palestinian cities in the West Bank, as in 2002, or a full closure on all Palestinian areas, or a new boom in settlement activity. The IDF and security experts have argued that overly harsh measures are likely to backfire.

“Based on past experience, Netanyahu and the army chief of staff are careful not to make it worse,” said Gerald Steinberg, a political science professor at Bar-Ilan University. “Clamping down tends to create a greater desire for terrorist attacks, more frustration, and fewer options. Most of the people involved in the killings are in the late teens and early 20s, and if that whole population is prevented from working or doing something functional, some of that population will be inclined to go to terror activities.”

Steinberg said that Israeli security chiefs were initially hoping that the terror wave would peter out on its own. Military commentators now say that the army doesn’t expect the stabbings to die down anytime soon. As long as the violence persists, and escalates — like the drive-by shooting two weeks ago at the Gush Etzion junction that killed three, including American gap-year student Ezra Schwartz — there will be more pressure on the government to escalate its response, Steinberg said.

With residents of the Jewish settlements bracing for attacks every time they get stuck in traffic at Gush Etzion, criticism from Netanyahu’s right-wing rivals — former Foreign Minister Avigdor Lieberman and Education Minister Naftali Bennett — is growing more shrill. Bennett has called for an offensive in Palestinian cities, while Lieberman has urged an automatic death penalty for terrorists (Israel doesn’t have a death penalty), targeted killings of Hamas leaders in Gaza, and cutting off cash transfers to the Palestinian Authority — a move that risks the collapse of the West Bank government.

“They are trying to get us used to this, as if it were decreed from above,” Lieberman wrote on Facebook. “We must fight terror seriously. It must not become routine for Israeli citizens that they don’t know if they’ll return home if they go out in the streets.”

The remarks reflect the sentiment in the Jewish settlements, where supporters who backed the government think the security services need to be doing more, and that Netanyahu should be retaliating with political moves like annexing Israeli settlements and dismantling the PA.

“The army has been doing what it’s been told to do. These are security Band-Aids, in hope that things will calm down. … The tactic is to catch the mosquito,” said Yishai Fleisher, the international spokesperson of the Jewish community in Hebron. “The truth is that there’s a swamp of jihadism that is unruly and gestating in these jihadist strongholds of east Jerusalem, and Hebron.”

An IDF official who spoke anonymously because he is not authorized to speak to the press said that after the attack at the Gush Etzion road junction, the military tried to come up with a way of discovering and deterring stabbing attacks. One of the measures has been to put up roadblocks and checkpoints between Palestinian villages and the main highway in the Hebron region. A report by the left-wing Machsom Watch described the barriers as the most widespread in the area in 11 years.

“We don’t have another way to catch these attackers. It won’t completely prevent attacks, but it creates an understanding that if someone is going to carry out an attack, they are going to be checked,” said the officer. The army is also building a fence around the junction and deploying a special unit on the ground. The officer also said that at the Gush Etzion junction the army is planning a Palestinian-only bypass road to separate Israeli and Palestinian traffic going from Hebron to Jerusalem. For Palestinian shoppers at the intersection’s supermarket, there will be a special checkpoint.

The military isn’t imposing blockades in the Bethlehem area because most of the attackers are coming from Hebron, the officer said. Despite the crackdown, the army wants to avoid an atmosphere of war to preserve a sense of normalcy.

Israeli media have reported that there’s a rift between military commanders and cabinet ministers from Netanyahu’s coalition.

“A lot of the government statements are posturing for domestic reasons. Especially Bibi. His inability to provide security to the citizen on the street is a direct political challenge. He needs to sound like he has answers,” said Ehud Eiran, a political science professor at Haifa University. Eiran said that signs of reviving the moribund peace process — however dim — could help ease the violence.

Many security experts both in and out of the army oppose a sweeping crackdown. In an analysis article published by the Institute for Strategic Studies at Tel Aviv University, ex-security chiefs Kobi Michael and Udi Dekel warned against “a return to the old tool box” of measures used against previous Palestinian uprisings — particularly the closures of the second intifada and revoking permits to work inside of Israel; those, the two argue, could escalate the situation by boosting the motivation to carry out attacks, leading to more organized attacks.

“Pressuring the whole population might be something that is counter-productive,” Michael told The Jewish Week. “It won’t prevent Palestinian teenagers from carrying out terror. Why do they take the knife? The answer is societal.”

The solution to dampening the violence, according to Michael, is to strengthen the Palestinian Authority, boost Palestinians in east Jerusalem, and even boosting Gaza’s economy. He recommends granting the Palestinians control of infrastructure and some land in the West Bank, while boosting work permits. The Palestinian government, even though its security forces are trying to prevent attacks and crack down on Hamas, is responsible for supporting an environment of incitement against Israel. But it is Israel that needs to act to alter the bleak conditions faced by Palestinian youths in the West Bank, Michael said.

“They are looking at their personal future. And when they look right and left, they see darkness. The shapers of this order are the Palestinian Authority, Hamas and, on the other hand, Israel. They feel betrayed by the Arab states, and feel frustration that the Palestinian issue isn’t on the agenda of the international community,” he said.

“Therefore they feel like they have to destroy the current order, how do they do that? They create chaos in Israel, and embarrassing the PA, and showing that they have succeeded in creating the change, where the PA has done nothing. I don’t think they have an idea of what should be the new order,” Michael concluded, “but they feel the order has to be destroyed.”