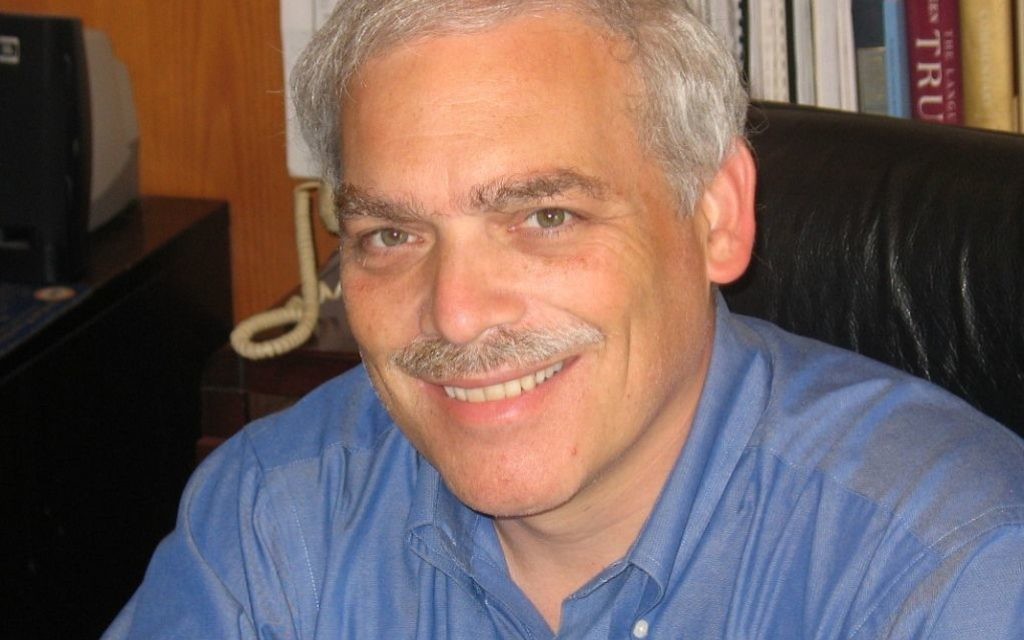 Q – With baseball’s spring training underway, I’m reminded of an incident from last season. Derek Jeter, one of the few superstars from the past decade not implicated in baseball’s steroid sample, was caught on video pretending to be hit by a pitch. He was awarded first base although the ball clearly hit his bat. Is Jeter a cheater?

A – Yes he is – or at least was in that case. It was a big game too, which the Yankees eventually lost to TampaBay. He fessed up later on, but added, "It’s part of the game. My job is to get on base." OK, that’s bad. But what’s worse is that the opposing manager, Joe Maddon, agreed that cheating is part of the game. "If our guys had did it,” he said, “I would have applauded that. It’s a great performance on his part."

What’s wrong with this picture? Full disclosure: I’m a Boston fan, but I know that my teams have also prospered from the framed strike or phantom tag in baseball, the defender’s flop in basketball and the phony pass interference call in football. Speaking of football, my Patriots and the Jets seem to always be one-upping each other when it comes to spying and bending the rules.

So the question is not so much whether cheating is accepted – it is – but at what point does bending the rules turn into breaking the rules? At what point is the integrity of the game compromised? But the more important question is: How does this culture of cheating impact the kids who look to these athletes as role models – and what are the implications for society when these kids grow up?

The integrity of the baseball suffered greatly during the steroids era because those who played by the rules were punished for it. Stats were skewed and the playing field unleveled. But Jeter’s seemingly innocent acting job, while having little impact on the game, has a corrosive impact on society that is cumulative and dangerous. The more that cheating is accepted on the field, the more it will be seen as acceptable off it. As tractate Avot states, “Avera Goreret Avera,” “one transgression leads to another.”

Cheating in baseball is not new. Gaylord Perry rode his doctored pitches all the way to Cooperstown. The 1951 New York Giants’ stolen pitching signs fueled the “Shot heard round the world.” But maybe it all seemed more innocent back then, in those halcyon days before Madoff met the Mets. Now, cheating is dead serious and an enormous challenge for our culture (see my current column on the topic, “We Still Haven’t Put Bernie Away.” )

Fortunately, in the sheltered world of sports, there is a remedy: instant replay. If TampaBay had been allowed to challenge the call, Jeter would have looked even more the fool, and all faking would soon stop. The Yankee shortstop might have hit the next pitch for a homer – he is Derek Jeter, after all – but on some level we would have been able to say, “Jeters never prosper.”