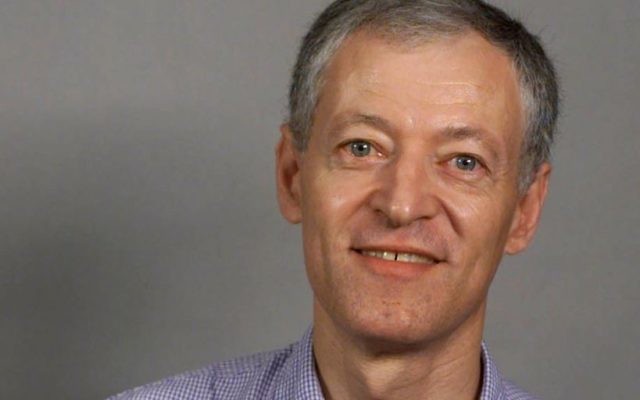 The past few weeks in Jerusalem have witnessed a horrible series of attacks culminating in last Tuesday’s terrorist assault on a synagogue that took five lives. Now, Israelis from the government down must figure out their response.

Of course, there have been and will be calls for vengeance and for tough measures against Palestinians, whether or not they were involved in terrorism. Although he changed his mind later, the decision by the Mayor of Ashkelon to stop employing Arab workers on municipal projects was one particularly egregious example of the instinct to lash out blindly.

Then, there is the punishment response, as exemplified by the government’s decision to return to a failed policy of demolishing the homes of family members of terrorists, an attempt at deterrence that did not work in the past and won’t work now.

This week, 50 Palestinians men, women and children were kicked out of a five-floor apartment building in East Jerusalem in the middle of the night because one of several families living there were relatives of a man who killed two Israelis when he plowed his car into the Jerusalem light rail. The building was then demolished. This is collective punishment and it is unacceptable, a blot on the conscience of Israel.

Next we have the legislative response, notably the government’s apparent determination to pass a new Basic Law enshrining Israel as a Jewish state. Since independence in 1948, the country has managed to limp along without such a law. Most people who spend five minutes in Israel feel its predominantly Jewish character. But this law sends a different message to the 20 percent of Israelis who are not Jewish: that they are a barely-tolerated, second-class minority in someone else’s country.

This flies exactly counter to the message being sent by Israel’s new President, Reuven Rivlin, who recently made a video in which he sat next to an 11-year-old Palestinian Israeli boy from Jaffa who had been bullied: the two held up cards to the camera calling for empathy, decency, and harmony. “We are exactly the same,” one set of cards read.

Needless to say, not all Israelis approved. “I’ve been called a ‘lying little Jew’ by my critics,” Rivlin told the Knesset recently. “‘Damn your name, Arab agent,’ ‘Go be President in Gaza,’ ‘disgusting sycophant,’ ‘rotten filth,’ ‘lowest of the low,’ ‘traitor,’ ‘President of Hezbollah.’ These are just a few of the things that have been said to me in the wake of events I’ve attended and speeches I’ve made. I must say that I’ve been horrified by this thuggishness that has permeated the national dialogue.”

This is profoundly worrying. For decades, we have proudly told our fellow Americans that Israel is the only true democracy in the Middle East, the only place that guarantees equal rights, due process and tolerance to all its citizens regardless of race, religion, gender and ethnicity.

This sense of common values underpins the deep friendship and alliance between the United States and Israel. Yet many of us who love Israel think something is coming unraveled in Israeli society, led by a government that seems to have turned its back on the hope of ever making peace with its neighbors.

For all these years, under the constant, tremendous physical and psychological pressure and threats that Israelis have been subject to from the day the country came into being, most of the time the country managed to hang on to its basic humanity. It would be tragic if Israelis were to give way to fear, rage and blind xenophobia now.

Yet, as Rabbi Donniel Hartman, President of Shalom Hartman Institute of Jerusalem, recently wrote: “All human beings are created in the image of God and endowed with inalienable rights. The task of politics is to both maximize those rights for one’s citizens and to enable them for one’s neighbors. We have lost sight of this simple truth. Terror is winning.”

We cannot let terror win. We must have security but we must also strive for peace. We must find ways of protecting ourselves and punishing the guilty without also punishing the innocent. We can devote ourselves to our religion, to our language and our culture without denigrating the national, religious or cultural identity of others.

We must mourn our dead and cherish our living without creating a culture of victimhood. We must fight our inner demons and appeal to our better nature. We must hold firm to the moral and ethical traditions of our faith as passed from generation to generation. If we lose them, we lose everything.

Alan Elsner is Vice President for Communications at J Street.