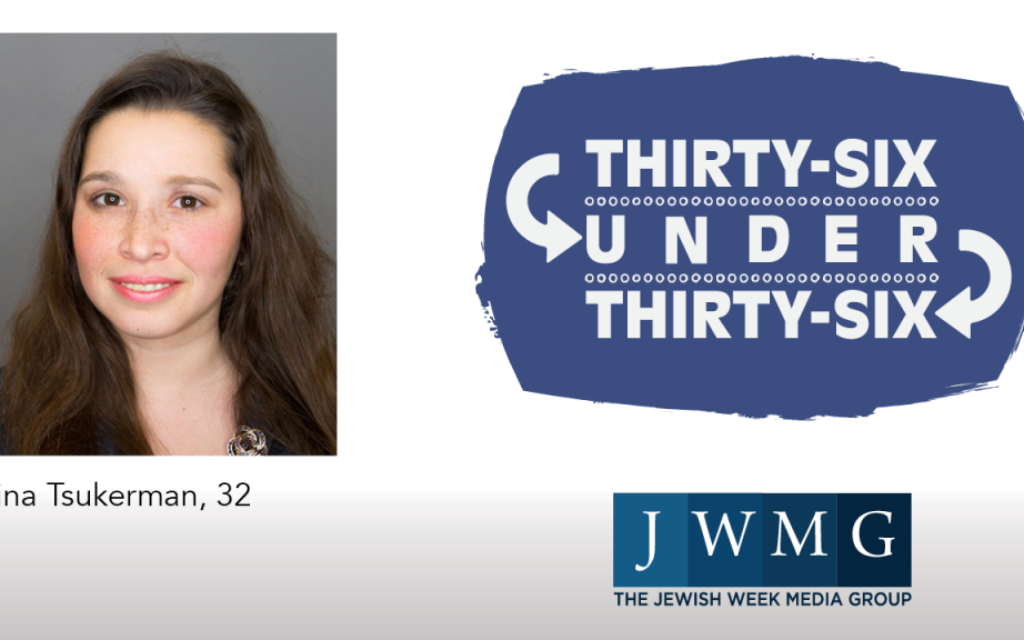 Invited to a social gathering here under the auspices of the American Sephardi Federation a few years ago with American Jews and Muslims from Morocco, Tsukerman struck up a conversation with a Moroccan who shared her interest in strengthening relations among people who rarely cross paths.

The result: a series of monthly, informal “Moroccan Americans in New York” meetings at local restaurants and members’ homes. A dozen or two men and attend each session.

Tsukerman, an attorney who lives in the Manhattan Beach section of Brooklyn, called the “very grassroots” get-togethers typical networking, with no political agenda. No set agenda of discussing the Middle East or interreligious issues. Just family, vacations, popular culture.

From that has emerged genuine friendships that can serve as an example for members of the Jewish and Muslim/Arab communities, said Tsukerman, who has invited Muslim friends to Shabbat meals and Passover seders.
On the job, she specializes in human rights and national security issues, often defending the interest of such people as Kurds, and dissidents from Iran and Saudi Arabia; she’s done research on anti-Semitic actions carried out in the former Soviet Union. Her pro bono work is now done through Mapkana, a newly established human rights not-for-profit.

Tsukerman, a native of Ukraine who emigrated to the U.S. with her parents (“There was a lot of anti-Semitism,” she said) in 1995, attended one of the first Jewish schools established in the former USSR after the then-communist country’s break-up.

Through social media and word-of-mouth, the people in the Jewish community and Moroccan circles have learned of her networking group’s activities, Tsukerman said. “People in Morocco know what we are doing.”

Back to the (home) land: Tsukerman returned to Ukraine last year, for the first time since her family left more than two decades ago, for a conference dedicated to the World War II mass murder at Babi Yar in Kiev. While her parents were “a little nervous,” her time there “was exciting.” She spent a lot of time touring, and speaking with citizens. “I was openly Jewish,” she said. She noticed a more-tolerant attitude. “I was happy I went.”