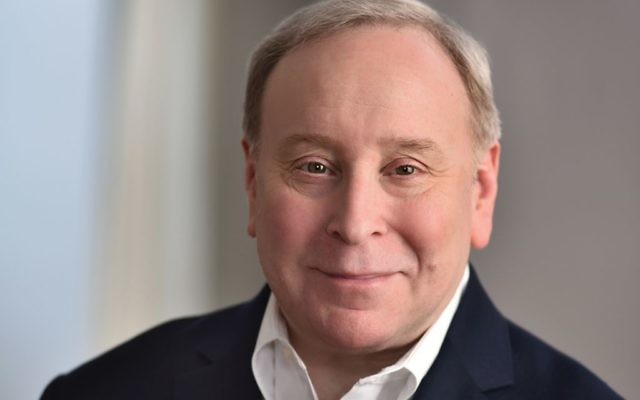 Is President Donald Trump blundering into a war with Iran? That’s the opinion of most of the foreign policy establishment and veterans of the Obama administration. With U.S. forces on alert against possible Iranian-backed terror attacks as well as threats to shipping in the Persian Gulf and the Pentagon dusting off contingency plans for a war, the chance that a miscalculation on either side could lead to bloodshed has made an already tense situation even more worrisome.

But while a worst-case scenario can’t be discounted, the assumption that war is the inevitable consequence of the policies being pursued by the Trump administration is mistaken. That’s not just because it’s obvious that neither Washington nor Tehran wants war. It’s that the arguments against Trump’s strategy of tightening sanctions against Iran are rooted in the false choice on the issue that was first presented to the American people by President Barack Obama.

By withdrawing from the nuclear pact a year ago and then following through with a tough sanctions regime that has forced reluctant U.S. allies to cease trading with Iran, Trump has essentially reset the situation to where it was in 2013. International sanctions were inflicting genuine damage on the Iranian economy and resulted in the Islamist regime returning to the negotiating table.

But just at the moment when even tougher sanctions might have tightened the noose on the regime and forced it to abandon its nuclear quest as well as its support for terrorism, Obama and Secretary of State John Kerry reversed course. They chose not only to go for a narrow deal that ignored every issue but the nuclear one. Desperate for a deal at any price, Obama also reneged on his re-election campaign promise that Iran would be forced to give up its nuclear program and, in exchange for a temporary pause in their activity to build a bomb, ended the sanctions and even agreed to a “sunset clause.” When the pact expires, Iran will be able to get its weapon anyway.

Obama and Kerry defended this capitulation as the necessary price of peace. They claimed the only choices available were either war or their deal.

While Obama could claim the immediate threat of an Iranian nuke had been averted, it also enriched and empowered the theocratic regime. Rather than allow it to, in Obama’s words, “get right with the world,” the deal encouraged Iran to become even more aggressive in its use of terror and its quest for regional hegemony.

That is why Trump was right to term the deal a disaster and to seek to force the Iranians to renegotiate.

Contrary to the expectations of what Obama administration staffers called their media “echo chamber” that acted as cheerleaders for their policies, Trump’s re-imposition of sanctions has been successful, causing even The New York Times to report that Iran’s terrorists’ auxiliaries were complaining that Tehran had run out of money to fund them. Predictions that the Europeans would be able to evade the U.S. measures were equally hollow. Trump’s willingness to cut off the flow of oil from Iran — something Obama never dared to do — is creating a crisis for the ayatollahs.

While stating that his goal is a better deal, Trump has also showed the Iranians that, unlike his predecessor, he would not back down when they refused demands to end terror, illegal missile production as well as closing the loopholes in the nuclear pact that Obama had left open.

Under these circumstances, it’s hardly surprising that the Iranians are trying to sound as bellicose as possible, hoping their threats and the terrorist tactics that they have regularly employed for the last 40 years would scare the administration into backing down. Equally unsurprising is that those who backed Obama’s deal, are, like the Iranians, framing the issue as a choice between war and appeasement in the form of a weak agreement that did not accomplish what its defenders claimed for it.

That has always been a false choice. If Iran’s leaders value, as they always have, the survival of their regime above all else, then they will eventually have to negotiate with the U.S. if Trump stands his ground. Those who urge the president to back down and give up a rational policy that is working because of a war scare campaign aimed at undermining the interests of the U.S. as well as that of the West and Israel are not advancing the cause of nonproliferation or peace.

Jonathan S. Tobin is editor in chief of JNS.org and a contributor to National Review. Follow him on Twitter at: @jonathans_tobin.