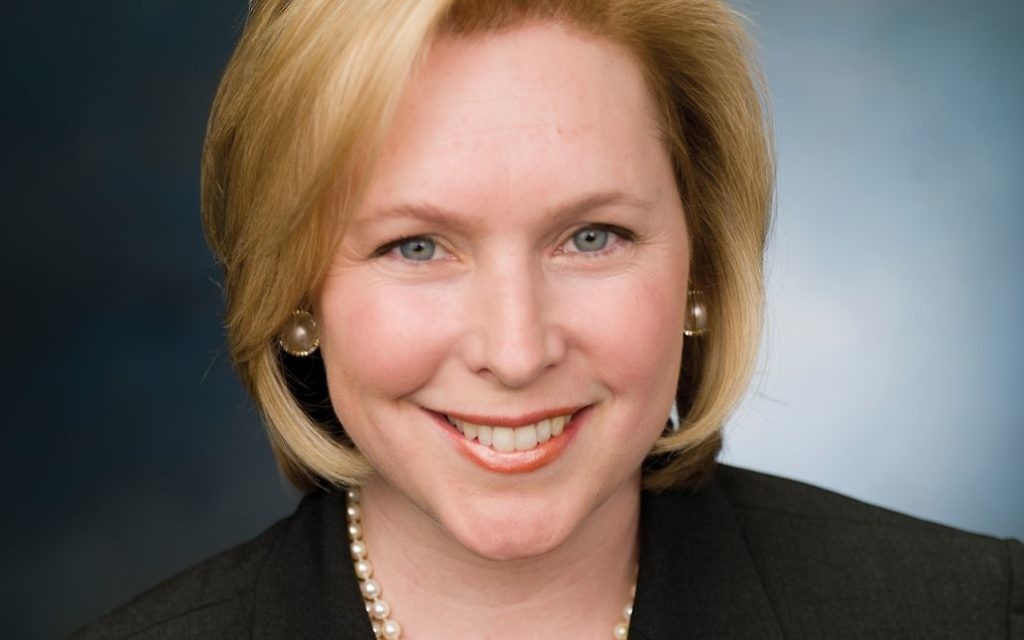 The battle lines are well drawn: Hundreds of Orthodox rabbis will converge on Washington Sept. 9 to rally at the U.S. Capitol against the Iranian nuclear agreement, while another 340 rabbis from all branches of Judaism signed onto a letter sent Monday to members of Congress supporting it.

“We are deeply concerned with the impression that the leadership of the American Jewish community is united in opposition to the agreement,” they wrote. “We, along with many other Jewish leaders, fully support this historic nuclear accord.”

But Nathan Diament, executive director of the Orthodox Union Advocacy Center, said there is much “energy and mobilization” behind the rally and a subsequent lobbying effort of undecided members of Congress that is being coordinated with the American Israel Public Affairs Committee.

And he said they might even lobby members of Congress who have announced support for the deal should new revelations about it surface before Congress votes on it next month.

“We now know of two secret side deals” involving inspections of Iranian nuclear sites, he said. “If something more of that nature came out right before the vote, it could swing and maybe even change some votes.”

Although New York’s junior Democratic senator, Kirsten Gillibrand, has announced her support of the agreement, Diament said the OU “hasn’t given up on her” should new information surface that could change her mind.

But a spokesman for Gillibrand said the senator’s decision to support the Iranian decision is final.

“She would not have taken the position she did if she did not believe it is the right position,” said Glen Caplan. “It was an opinion arrived at after very careful consideration and it was not taken lightly.”

Caplan noted that before reaching her decision, Gillibrand “had conversations with people at AIPAC and met with those from Agudath Israel and other Jewish organizations on both sides, attended classified briefings, read the entire deal and spoke with nuclear arms control experts who liked and who disliked the deal. She determined that we are better off with this deal than without it.”

Nevertheless, opponents of the deal are planning to rally outside her Manhattan office Sept. 1 at 5:30 p.m. with the message: “Gillibrand: Don’t Surrender America — Join Schumer.”

Sen. Chuck Schumer (D-N.Y.) announced earlier this month that he plans to vote against the agreement. He and six other Jewish members of Congress oppose the deal, nine support it and 12 are undecided, according to JTA.

President Obama is campaigning hard in favor of the deal and has promised to override an anticipated congressional veto. Senate Majority Leader Mitch McConnell was quoted by the AP Monday as saying he didn’t believe the votes are there to override the veto.

In Monday’s letter, organized by the progressive group Ameinu, the rabbis said they believe the agreement “blocks Iran’s path to a nuclear weapon,” but expressed concern about Iran’s “support for terror” and asks that the international community “dedicate additional resources to confront Iranian threats to Israel and other states.”