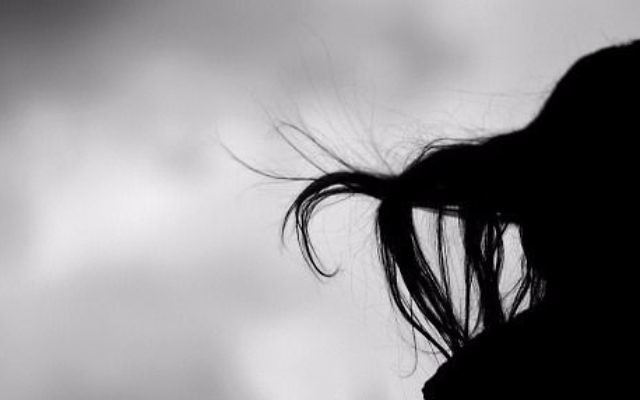 On July 8th, three Crown Heights rabbis endorsed a remarkably condescending set of “standardized tznius guidelines,” originally compiled by N’shei Ubnos Chabad, aimed at dictating every element of how women and girls were supposed to dress. The document specified everything from clothing colors and patterns right down to nail polish, from the length of wigs down to type of shoes. The stated basis for the guidelines was that a woman’s modesty would affect her offspring for “generations to come;” but it failed to acknowledge that every action of both parents will affect generations to come.

Worse yet, when the guidelines stress that women should be “modest” that appears to be used as a substitute for “blend into the background.” While that is entirely unacceptable in and of itself, it frankly owes more, theologically speaking, to non-Jewish concepts than, for example, what the Lubavitcher Rebbe himself has said.

The Rebbe actually responded to a query from N’Shei Ubnos Chabad as follows:

It is worth emphasizing in an appropriate manner that girls and women [who wear non-tzniusdik garments and thereby call attention to themselves] disgrace themselves by “proclaiming” that they possess no intrinsic qualities for which they should garner attention and according to which they should be evaluated [and their sole worth is] only through a manner of conduct that is opposite of tznius.

In other words, the Rebbe explained that tzniut was important to underscore to women and girls that they do in fact possess intrinsic qualities that deserve attention, rather than superficial physical attributes. Sheker haCheyn, veHevel Hayofi indeed; external appearance can be false (and shallow), while true beauty lies within. In this light, tzniut can be defined as a means of de-objectifying women and girls, a way of ensuring that their physical appearances should not ever define them.

Unfortunately, neither the Crown Heights letter nor the guidelines contain anything that extols the virtues of women. Even the reference to the fact that we were redeemed in Egypt because of our female ancestors is somehow boiled down merely to their “modesty of dress.” That’s not how I was taught Shemot.

As far back as I can remember, every Pesach was a reminder that we owe everything to the women who resisted Pharaoh in ways the men could not dare. Yocheved and Miriam took their lives in their own hands to ensure that infant boys lived; that was courage. When called before Pharaoh, they did not beg or hide, they fooled him by saying that Jewish women always gave birth before they could even arrive; that was courage and brilliance. When the women chose to dress modestly, it was an affirmative act against Pharaoh every bit as much as when they privately enticed their husbands. If it were not for these actions, we would have died out in Egypt.

The common thread is the independent actions of women, which included their choice of dress but did not revolve around it. This sentiment simply cannot be reconciled with the Crown Heights rabbis’ guidelines. It’s self-evident that Jewish women, then and now, deserve to be appreciated for their intrinsic qualities, just as men do.

These guidelines have been derived from the very antithesis of what the Lubavitcher Rebbe quoted earlier. They stem from the proposition that women and girls, the latter of whom we now see being perversely sexualized in order to demand their de-sexualization in the name of this same “modesty,” are to be defined primarily by their physical appearance, and negatively so.

Yet the problem runs even deeper. This absurd notion that Jewish women should be invisible flies in the face of any serious reading of Tanakh. When the Canaanite general Sisera fled the battlefield millennia ago, he fled armies ultimately commanded by Deborah. Barak, the general of the army, failed to kill Sisera, and even Deborah, the female prophet leading the Jewish people, was not the ultimate heroine of the story. It was an ordinary woman named Yael who struck him down.

Without wishing to draw a direct parallel, one might argue that Sisera fell into an age-old error. He discounted the fact that Yael, an apparently ordinary woman, might be every bit as dangerous to him as the general he was fleeing.

Demanding that women define themselves by retreating into the background is invariably a foolish mistake, much as blindly treating Yael as nothing more than a servant who could be ordered about undid Sisera. When our enemies make such a mistake, we can rejoice, and Deborah’s Song is precisely that. However, we have no excuse for falling into such an anachronistic and stupidly misogynistic fallacy. Our history, and Judaism itself, are there to remind us that we know better.

Aaron Eitan Meyer is a practicing attorney, consultant, analyst, researcher, and public speaker. In addition to one book to date, with another scheduled for release within the next year, he has written or coauthored a number of articles, book chapters, memoranda and blog entries on a wide variety of subjects, including lawfare, Middle East history, Zionism, terrorism, international and comparative law, World War II General Orde Charles Wingate, and legal history.