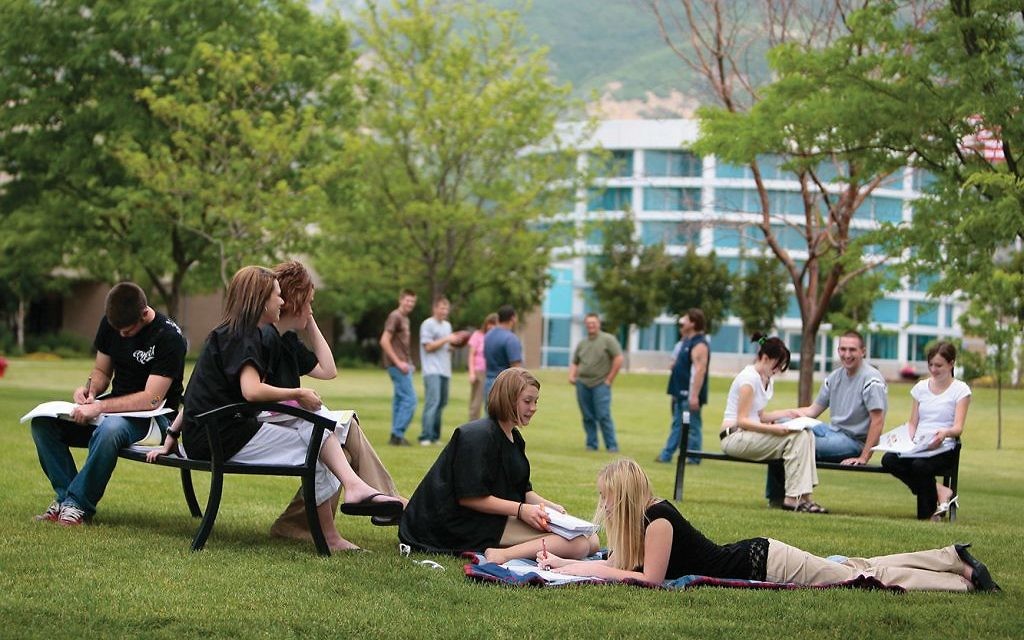 Students on a college tour, a spring ritual for many families. Photos by Wikimedia Commons

Last year, I wrote an opinion piece for JTA about a term and a trend few Jews over the age of 30 had ever heard of: intersectionality. Coined in the late 1980s, intersectionality posits that various forms of oppression — racism, sexism, classism, ableism and homophobia — are all interconnected.

According to the theory, a black female is doubly marginalized by racism and sexism, for example. As a result, it is necessary for activists to connect these multiple forms of oppression in their advocacy.

Rising in popularity in the wake of the protests in Ferguson, Missouri, over the fatal shooting of a black man by a white officer, intersectionality, I pointed out, made it easier for Israel’s detractors to connect the dots between their cause and other causes — to blame, somehow, the behavior of Missouri police on the example of the Israeli military, or to reduce the Israeli-Palestinian conflict to a clash between whites and “people of color.”

“Condemning all intersectionality won’t make it go away.”

I argued that to counter this growing problem, supporters of Israel must do more to join the conversation and engage other groups susceptible to outreach from anti-Israel groups.

The op-ed generated a firestorm. Numerous proponents of intersectionality spoke out against the article, arguing that I simplified an important theoretical framework for understanding prejudice and exploited it for advocacy purposes. Others were shocked by what they considered yet another manifestation of anti-Israelism. 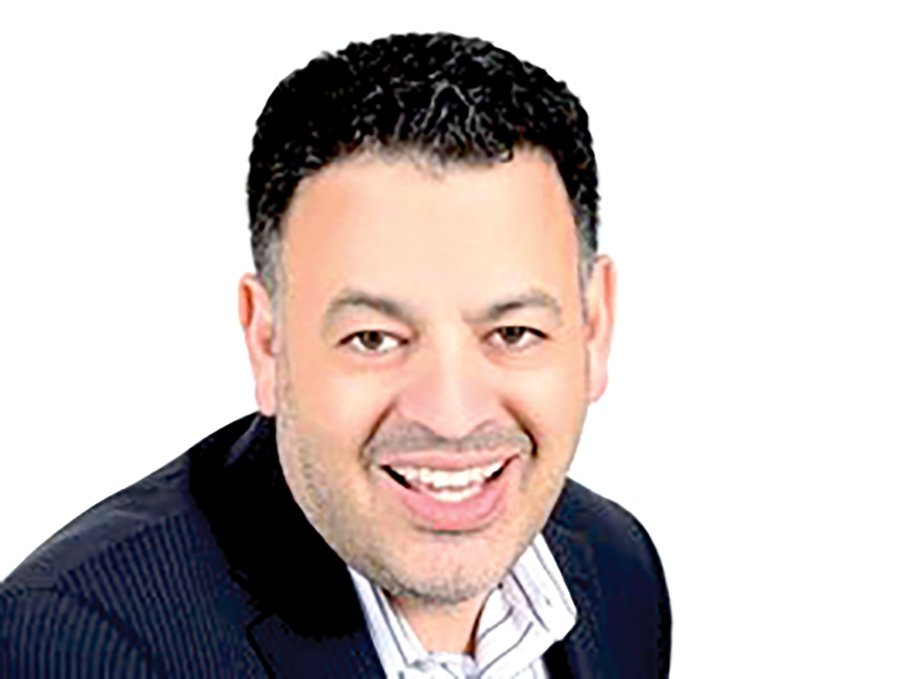 Since that time, I’ve delved deeper into the doctrine and observed its various manifestations. In its original form, intersectionality is a perfectly legitimate way to understand discrimination and power, and can bring people together. I call this “inclusionary intersectionality.”

In its more malevolent form, however, it is used to purge social justice causes of anyone who doesn’t agree with the entire package of ideologically extreme views. I call this “exclusionary intersectionality.”

It’s critical that we know the difference.

The intersectional conversation allows students to map themselves with other students onto a Venn diagram reflecting their multiple identities.

Many college students, including young Jews, embrace inclusionary intersectionality. Think not of a raucous rally but of a dorm room discussion. The intersectional conversation allows students to map themselves with other students onto a Venn diagram reflecting their multiple identities. In their discussions, they recognize both overlapping and divergent experiences. A college student intern in my office told me that “thinking intersectionally means appreciating our association with diverse identities. It allows us to recognize the potential for empathy beneath surface-level differences and develop greater opportunities for cooperation.”

These concepts should not be all that alien to us. The Jewish community relations field, which for decades has been building bridges to other minority communities in order to create a more just society, operates under what could be considered a form of inclusionary intersectionality.

Increasingly, however, a more exclusionary discourse has been used to divide people and target, in particular, Jews and supporters of Israel. The detractors use the same framework of interconnected identities to limit, not expand, the scope of human empathy.

In June, for example, three Jewish women were ejected from the Chicago Dyke March because they were carrying a rainbow flag with a Jewish star on it. One of the women said she was told by a march organizer “your flag looks too much like Israeli flags because of the star, and that it is triggering to people and it makes them feel unsafe.”

“Diaspora Jews must learn, not shun, intersectional discourse in all its forms and be part of the discussion while not being afraid to challenge instances of exclusionary intersectionality.”

On too many college campuses, political activists embrace exclusionary intersectionality. Jewish students have reported feeling unwelcome in certain social justice coalitions. In such instances, anti-Israel students have become gatekeepers for campus coalitions, citing intersectionality in excluding Jewish students. For example, Students for Justice in Palestine at Brown University managed to get transgender activist Janet Mock to cancel her scheduled speech at Hillel. Drawing on the intersectional vocabulary, they argued that “Brown/RISD Hillel, through its association with Hillel International, has a clear policy of supporting … Israel’s racist and colonial policies. … Indeed, queerness does not lie in isolation from other forms of identity; rather, it explicitly interacts with other identities including race, gender, class and ability.”

Faced with such hostile exclusion, some in the Jewish community would just as soon condemn all intersectionality and be done with it. But not all uses of intersectionality are equal: The Human Rights Campaign, the largest LGBTQ rights organization, responded to the incident at the Chicago Dyke March by tweeting, “Marches should be safe spaces to celebrate our diversity and our pride. This is not right.”

Diaspora Jews must learn, not shun, intersectional discourse in all its forms and be part of the discussion while not being afraid to challenge instances of exclusionary intersectionality. Condemning all intersectionality won’t make it go away. We — and the larger society — have a major stake in the more inclusionary form winning out. ●

David Bernstein is president and CEO of the Jewish Council for Public Affairs, the representative voice of the Jewish community relations movement. Follow him on Twitter @DavidLBernstein. This op-ed first appeared on JTA’s website.