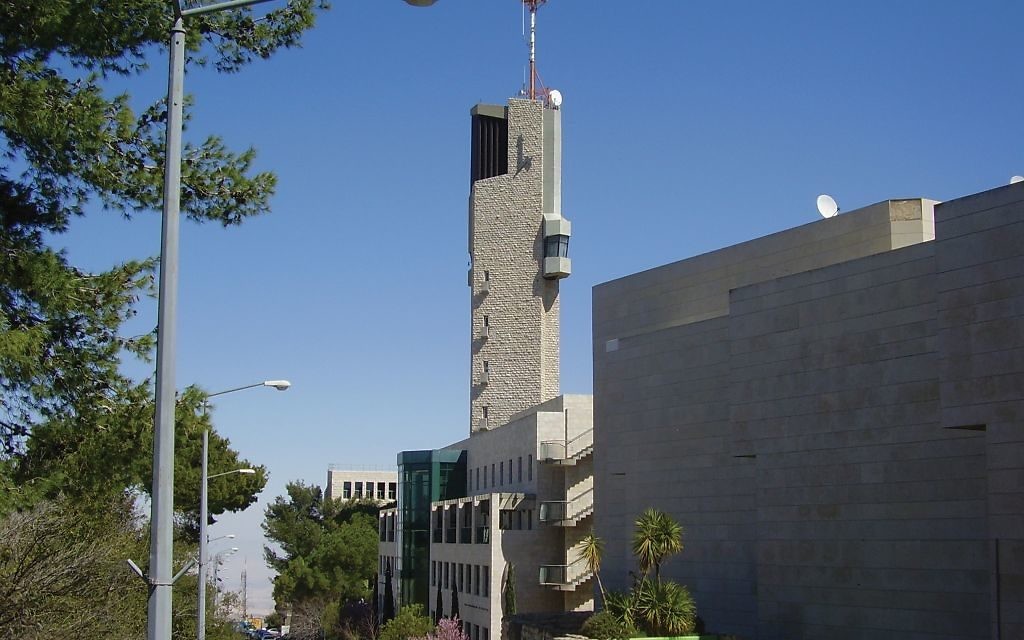 Jerusalem — For more than a year, officials at the Hebrew University of Jerusalem have been grappling with a difficult decision: whether to introduce a haredi academic-degree program that would enable fervently Orthodox students to learn in gender-segregated classrooms (and, in the case of male students, with only male teachers), even though, officials say, these accommodations go against the principles of equality on which the university is based.

The dilemma, which the newspaper Haaretz brought to light this week, resonates with many mainstream Israelis who bristle at the thought of barring female instructors from male-only classrooms but who very much want haredim to learn a profession, enter the workforce and get off public assistance.

Some 300 Hebrew University faculty members have signed a petition against the proposed program, despite the fact that the university already runs a gender-segregated mechina (preparatory program) with 70 haredi students.

Last week, in what Haaretz called a “stormy” meeting, Hebrew University’s senate decided to postpone a vote on whether to sponsor the program, which would take place at the Jerusalem Haredi College, one of a small but growing number of haredi-only institutions of higher “secular” education that offer profession-oriented gender-segregated classes to 7,100 students in a “strictly kosher” environment.

Asher Cohen, Hebrew University’s rector, told The Jewish Week that the idea for the program “was somewhat mediated” by Israel’s Council for Higher Education (CHE), which has already spearheaded similar programs at Bar-Ilan, Tel Aviv and Haifa universities. Those schools offer degrees to students studying at the Jerusalem Haredi College and Mivhar College, a fervently Orthodox institution in B’nai Brak, among others.

The Technion, which runs a mechina program for haredi men, will soon launch a parallel program for women.

Cohen emphasized that the deliberations “are at a very preliminary stage,” even though he and Adina Bar Shalom, the founder of the Jerusalem Haredi College and the daughter of former Sephardi Chief Rabbi Ovadia Yosef, discussed launching pilot programs in social work and accounting “several months ago.”

“I told Adina that if we have classes for men, we will send both male and female teachers based on expertise and without regard to gender. She said it would be a problem for the men’s classes. I told her we cannot do it any other way, and at the time we discussed starting with a women’s program only.”

Bar Shalom did not respond to The Jewish Week’s request for an interview.

Cohen also expressed concerns that the college’s students, who have learned little in the way of core subjects like math, science and English in their pre-college yeshivas, will not be able to keep up with the university’s high level of instruction.

Orna Kupferman, Hebrew U’s vice rector, said the success of the 50 or so haredi students who currently attend its regular classes, in mixed-gender classrooms, proves that full integration is possible.

“Our belief is that everyone should sit together in the same class, religious and secular, men and women. I believe this is a red line” for faculty, administrators and students.

If fervently Orthodox students don’t feel comfortable in an integrated setting, “they can study at haredi institutions,” Kupferman said.

Deborah Greniman, managing editor of Nashiim, a journal of women’s studies and gender issues, noted that any haredi student who wants to earn a bachelor’s degree from a gender-segregated academic college can already do so.

“That’s fine, but this framework should have no place in a secular research institute.”

Critical thinking, Greniman said, “cannot take place in a closed framework that shuts out most members of society.”

Dov Lipman, a yeshiva-and-university-educated haredi Knesset member, who has angered fervently Orthodox leaders for supporting much greater haredi participation in the military or National Service and the need for the community to study secular studies in order to join the work force, disagrees with Greniman.

“I believe it is our responsibility to do whatever we can to enable haredim to receive academic degrees and enter the workforce,” Lipman said in an e-mail. “Religious coercion works in both directions, and just as I have been combating religious coercion against the secular community, I am against it when related to forcing the religious community.”

When a university is “as user-friendly to the haredi community as possible, they will become equal participants in the workforce,” Lipman predicted.

Without referring to Hebrew U’s decision-making process, Bar-Ilan University President Moshe Kaveh, said that his own university’s decision to create a separate academic program for haredim has been a success story.

“When we decided a decade ago to open our hearts to that community, we sat with many rabbis,” Kaveh recalled. They and the students “were very afraid. It was a big step to leave the yeshiva and study for higher education.”

Kaveh said Bar-Ilan has never had to lower its academic standards in its program, which works with four haredi colleges on their campuses.

However Bar-Ilan did have to make major accommodations, starting with sending only male instructors to the men’s classes.

“The community has its own rules related to behavior and modesty, and they do not want to lose their identity.”

Rather than take matriculation exams they couldn’t possibly pass, the haredi students study in the university’s mechina program for a year; those who pass a rigorous test can pursue a Bar-Ilan bachelor’s degree in education, computer science, business or social work on the haredi campuses.

Kaveh said that Bar-Ilan is now in the process of constructing a building on its campus that will be used exclusively by haredi students. Between 600 and 700 haredi students have so far graduated from Bar-Ilan.

“Our mission is to try to be a university for all Jews. The goal is to help them, not change them,” Kaveh said.