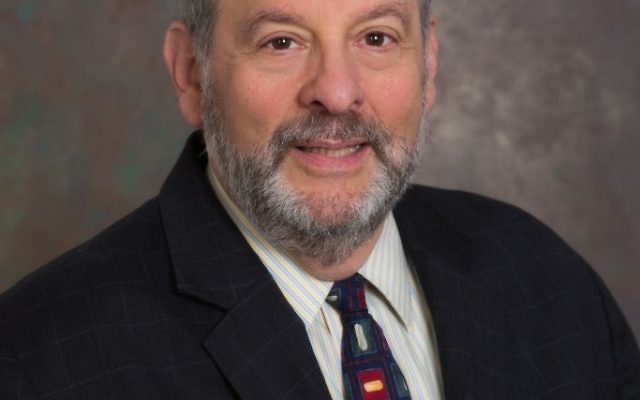 July 4th is upon us.   Independence Day.  We celebrate America’s signing of the Declaration of Independence.  The official beginning of the United States of America.

We celebrate with friends, family, fireworks and food.

I write this a few days after the 20th anniversary of the Olmstead Supreme Court Decision (Olmstead v. L.C., 1999, No. 98-536 US 581) which called out exclusion, discrimination and “unnecessary” institutionalization.

The term “independent living” appears in both federal (US) legislation and international conventions, specifically the United Nations Convention on the Rights of People with Disabilities (CRPD).  Yet none of us is “independent” and independence is not the goal, interdependence and meaningful relationships are the goals.  The freedom to have control of the big things in life, who you live with, where you work, how you worship-or don’t, how you recreate, where you learn and what you do with your free time and who you do it with if anyone.  Having people who you rely on and who rely on you.  It’s about reciprocity.  Everyone has something to give.

The whole idea of “independence” is culturally specific.  In some societies the idea of an individual living alone or apart from their family of origin (“making it on their own”) is the norm.  In others, adults stay with or near the family of origin, or a spouse’s family of origin.   But in no society do we suggest that living alone and being lonely are valued, that experiencing suffering, isolation and getting by without help are something to strive for, a valued goal

On the opposite end of the age spectrum, the Individuals with Disabilities Education Act (IDEA) outlines Congress’ findings:

“(1) Disability is a natural part of the human experience and in no way diminishes the right of individuals to participate in or contribute to society. Improving educational results for children with disabilities is an essential element of our national policy of ensuring equality of opportunity, full participation, independent living, and economic self-sufficiency for individuals with disabilities.”

The language mirrors language in both the ADA and the DD Act and continues the theme of “independent living.”  But independent from what?

People with disabilities are all too often lonely. Loneliness is a killer.  Study after study show that people with all levels of disability can plan and take control of decisions large and small impacting their lives. Moreover, they show that if we support people to take control over their lives and live interdependently, they and their families are happier, healthier and have more positive life outcomes.
The interdependence of human beings builds social capital, and social capital strengthens people and communities.  Being part of a naturally occurring network, in a village, city or town, one to which people not directly connected to disability are part of, builds value for people with intellectual disability, and for families.  It connects people with and without paid relationships.  Being part of a community, being networked with other people fulfills so much of national and international policy are all about.

So let’s stop saying people are going to live independently. It scares families. It scares me.  And it’s wrong.

Enjoy your celebration, however you choose to celebrate.

For a more in depth discussion of this topic see Inclusion International’s Global Report, page 32.

Steven Eidelman is the H. Rodney Sharp Professor of Human Services Policy and Leadership at The University of Delaware and the faculty director of The National Leadership Consortium on Developmental Disabilities. He has worked for the last 35 years to help people with disabilities lead full lives in the community.