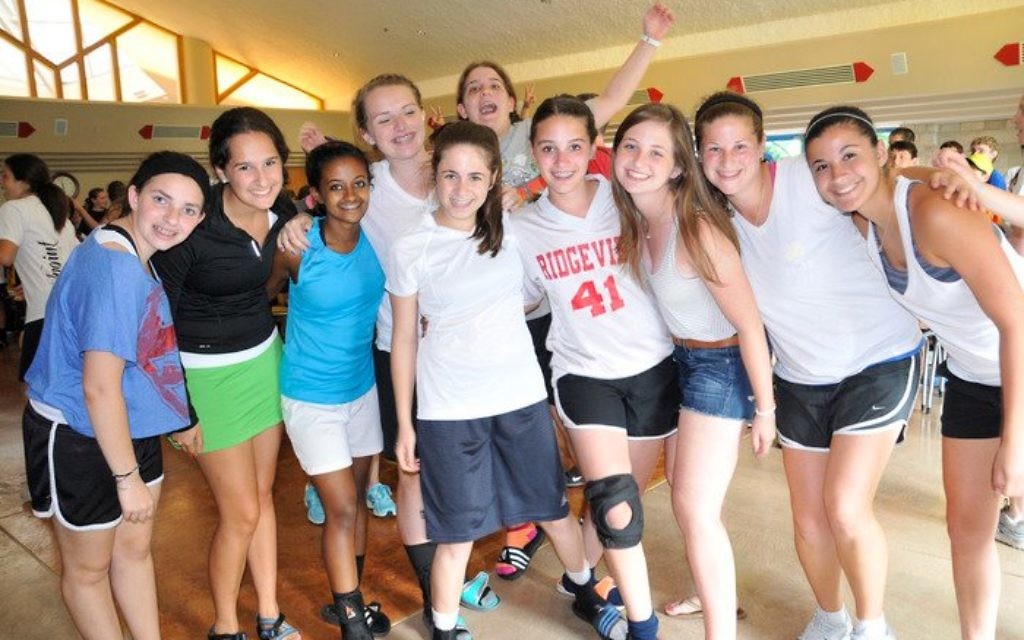 So, your son is too busy with his startup ventures to bother with color war? Your daughter is happier in a science lab than in front of a campfire? The idea of your organics-only child exposed to S’mores and bug juice makes you queasy?

That’s no reason not to send the kids to Jewish overnight camp.

Or at least it won’t be as of June 2014, when four new programs are slated to hatch from the Foundation for Jewish Camp (FJC)’s second “specialty camp incubator.”

Designed to attract more children and teens to Jewish camping —widely regarded as one of the most influential Jewish educational experiences, the FJC created its first incubator in 2008. That effort yielded five camps that launched in 2010, including the 92nd Street Y’s Passport NYC in Manhattan and the eco-focused Eden Village Camp in Putnam County. This time around, the incubator has selected four would-be Jewish camps — focused respectively on sports, science-technology, “business and entrepreneurship” and “health and wellness” — for three years of training, coaching and startup funds.

“In our RFP we said were looking to serve unmet needs in the Jewish camp world,” Jeremy Fingerman, FJC’s CEO, told The Jewish Week. “Those unmet needs could be geographic or programmatic.”

In selecting four projects, “we had to match up the market potential with what we felt was the capacity of the director to execute it. We had to make some tough calls, and we chose what was sustainable and could reach the most kids,” he added.

According to a survey commissioned last year by the Jim Joseph Foundation, 40 percent of new campers at the five specialty camps in 2011 had never before attended a Jewish sleep-away camp and 63 percent of the middle and high school campers reported they “would have skipped Jewish camp completely” had their specialty camp not existed.

“In the private world, most specialty camps don’t have that retention, you don’t return year after year,” he added. “This sort of says that what these camps did not only provided the specialty experience, but also a sense of community that made campers want to return.”

The specialty camps not only attract new families, but they also serve as labs for testing new ideas that can be applied to the larger Jewish camping field, Fingerman said.

One of the most popular camps from the first cohort is the Union for Reform Judaism (URJ)’s Six Points Sports Academy, which attracted 540 campers this past summer.

The Reform movement will operate one of the “Incubator II” picks as well: Six Points Science Academy, which will be located in the Boston area. (The sports camp is in Greensboro, N.C.)

Paul Reichenbach, the URJ’s director of camping and Israel programs, told The Jewish Week that Six Points Sports “exceeded our expectations” and that 80 percent of its campers had never been to Jewish camp before.

At Six Points, camp leaders have been pleasantly surprised to discover that campers appreciate the Jewish programming as much as the sports programming.

Initially, leaders were “shy” about pushing too much Jewish content, Reichenbach said. “What we discovered was that when we were good at doing [Jewish programming] they loved it. While they loved their sports, what brought them back in the second and third year were the friendships and this wonderful Jewish community we created.”

One initial idea was an arts-themed camp, but the large number of established nondenominational arts camps means a “tremendous amount of competition and that we would not necessarily be breaking new ground,” Reichenbach said.

“We believe there are lots of kids and parents out there who will really love the idea of being able to participate in a high-level, hands-on, fun science-technology program that is also meaningfully Jewish,” Reichenbach said, adding that the specialty camps present an “opportunity to capture a whole new audience of kids.”

In addition to Six Points Science, the other three Incubator II camps are:

♦ Camp Inc., a “business and entrepreneurial” camp based in Boulder, Colo., and operated by the Boulder JCC.