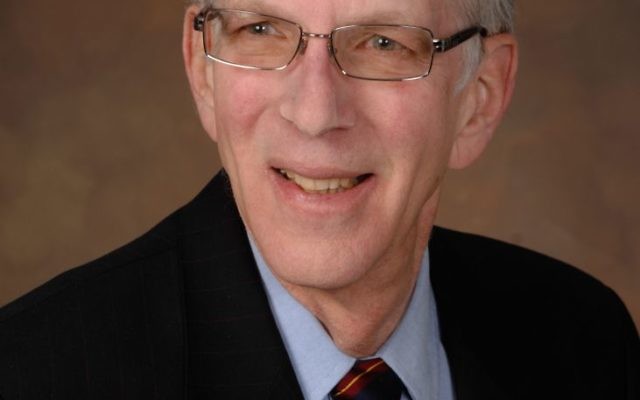 After months of disappointment, debate and distress, the Israeli Government this week announced that it will increase the number of Ethiopian Jews that will be brought to Israel on aliyah. The Government had decided in 2010 to permit the remaining 8600 Ethiopian Jews to emigrate from Ethiopia at the rate of 200 a month. Unfortunately, after a short time, they disappointingly reduced the number to 110 a month.

In the meantime, people lived in harsh conditions and could only dream of their aliyah to Israel. Only with the strong advocacy of committed Israeli and Diaspora Jews did the government change its mind and announce that it will now authorize the immigration of up to 250 Ethiopian Jews for the next several months. I applaud this wise decision which reflects both humanitarian and Jewish values that will permit this remnant of the Ethiopian Jewry to join their community in Israel which now numbers approximately 120,000 members. Those of us who rallied, cajoled Government officials and served as advocates for this cause can feel proud of the achievement; but pride is not sufficient.  For, with the arrival of an increasing number of Ethiopians, also comes an increasing level of responsibility.

Ethiopian Jews come to Israel—-bringing with them determination, passion…..and many challenges.  Many have been deprived of basic educational opportunities. The adults are willing learners; but many are illiterate because they never had the opportunity to study and learn. Children enter Israeli schools without the experience of rigorous classroom learning in Ethiopia and, at the same time, are challenged to learn a new language and assimilate a new culture. To compound the challenge, most children arriving from Ethiopia do not have parents who are educationally equipped to actively support their learning at home.    They are no less intelligent than the average Israeli citizen. They just need more support to help compensate for the education that they have been denied.  Experience has demonstrated that with extra support in school these children can and will become full contributors to Israeli society.

Because of lack of educational training and normative experience that would be a natural part of a veteran Israeli’s life, the jobless rate in the Ethiopian community is extremely high.  Unemployment is a natural consequence of their lack of skill and basic education. Ethiopian Jews want jobs—but many cannot even get interviews. They need training and mentoring.  Just as important, they need critical financial assistance until they can become self sufficient.  There are reports that between 65 and 72 percent of Ethiopian children live below the poverty line. Without helping their parents find appropriate jobs, the children will continue to live in misery.

Adequate housing remains a major concern. Many Ethiopian Jews cannot afford appropriate housing to adequately provide modest space for their families. Sadly, it has been demonstrated that when housing is inadequate and living conditions are poor that people are impeded in reaching their full potential. We are at a precipice of creating a permanent under class in Israel.

We have rightly demanded that North American Conference on Ethiopian Jewry, our local Federations, the Jewish Federations of North America (JFNA) and the Jewish Agency in Israel to help increase the rate of Ethiopian Aliyah.  We have succeeded with their help.  But, we must now do more.  How unfortunate it would be if, after all of the challenges that Ethiopian Jews have faced to reach their new Homeland, they were deprived of being fully absorbed.  It is our task to make sure that this does not happen. Through designated gifts and support to local federations and the North American Conference on Ethiopian Jewry (NACOEJ), we can each be Israel’s partners in this critical mitzvah. We must do no less.