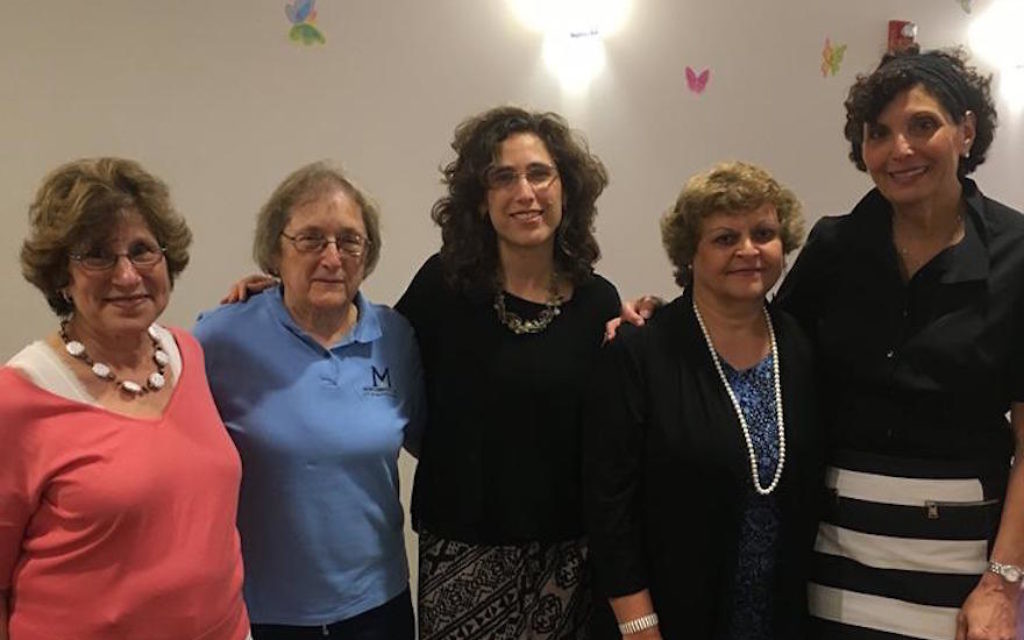 An Ohio congregation has become what is perhaps the first Orthodox synagogue to elect an all-female slate of officers.

At its annual meeting on June 26, the Oheb Zedek-Cedar Sinai Synagogue in Lyndhurst, Ohio, elected five women to the board.

Sharon Weiss-Greenberg, executive director of the New York-based Jewish Orthodox Feminist Alliance, told the Cleveland Jewish News that to the best of her knowledge, there has never been an all-female board in the Orthodox community in the United States.

The modern Orthodox synagogue elected its first female president, Murial Weber, in 2013. Weber will now serve as treasurer while Arlene Holz Smith will take over as president. The others elected to the board are Alanna Cooper and Gloria Jacobson as vice presidents and Ellen Worthington as secretary.

“What drew me to Oheb Zedek-Cedar Sinai was the fact that it’s a place where we were able to balance real inclusivity with traditional Orthodoxy,” Smith said. “The environment created by Rabbi [Zachary] Truboff is one that welcomed, encouraged, nurtured and mentored our daughter, and he has created a home at Oheb Zedek-Cedar Sinai.”

Truboff was ordained at Yeshivat Chovevei Torah, a liberal Orthodox seminary in New York. The Smiths’ daughter, Ramie, recently was ordained at Yeshivat Maharat in New York — the first yeshiva to ordain women as Orthodox Jewish clergy. Both institutions were founded by Rabbi Avi Weiss of Riverdale, New York, a longtime advocate for expanding women’s roles in Orthodox congregations.