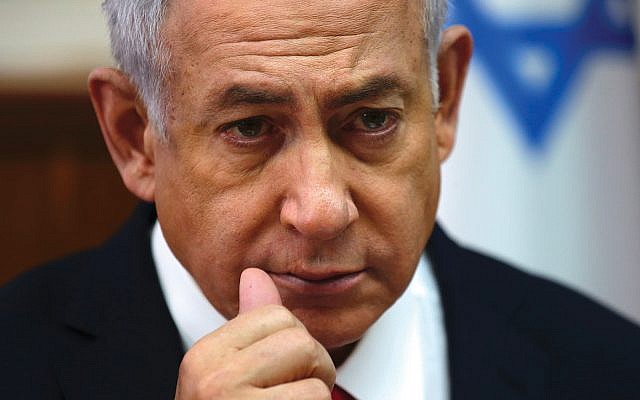 PM dismisses fact that his new running mate is neither Jewish nor a citizen of the Jewish State. “Laws are made to be broken,” he explained.

“The president is making the world unsafe again,” says Russian leader, “and I am in his debt.’”

Wealthy parents of spoiled students paying large sums to apply; “We want to be sure our son won’t be burdened with taking any secular subjects,”
one father explains. 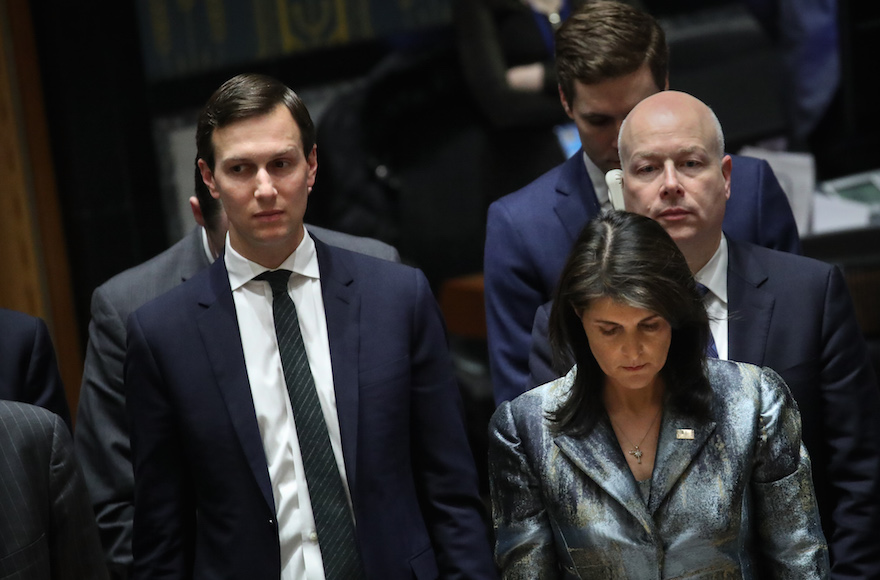 Son-in-law-in-chief plans to visit Mideast capitals discussing The Emperor’s New Plan until someone notices there isn’t one.

ACRONYMS ALL THE RAGE (LOL)

President Trump has issued revised copies of the Bible to be kept in the White House library, omitting mention of Jacob’s vision of angels on a ladder and Joseph’s interpretation of Pharaoh’s dreams. “Dreamers have no place in America,” the president scoffed, “and surely not in my house.”

Psalms and petitions for her health recited by millions; Joe Biden came in second in the competition, Israel’s Chief Rabbis finished last.

Word beats out “moshpit” in voting for Most Unappealing English Word That Sounds Yiddish; ‘intersectionality’ takes prize for Overall Most Confusing.

BIBI SHUTS DOWN KOTEL UNTIL HE IS RE-ELECTED

GENESIS PRIZE LOOKING AHEAD TO NEXT YEAR

“We’re on a roll,” committee chair says
after choices of Natalie Portman and Robert Kraft. Former N.Y. Rep.  Anthony Weiner will be cited in 2020 for “sharing his best attributes.”

“Maybe I should have studied the lingo around here,” the court’s newest appointee complained to Fox News. “Who knew ‘holding a case’ meant ‘pending disposition’? I thought it was ‘time for a keg party.’  Did I ever mention that I like beer?”