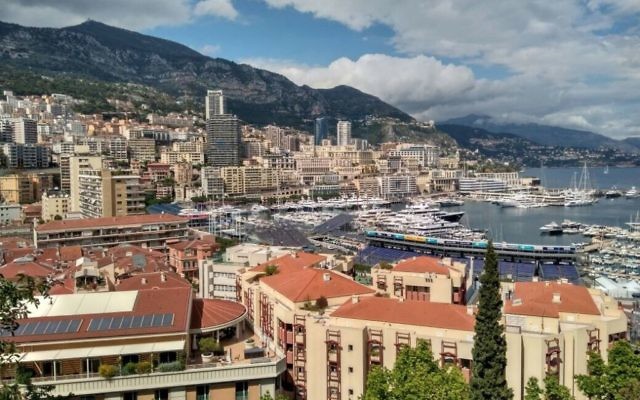 (JTA) — The city state of Monaco, which is sandwiched between France and Italy, saw the largest Jewish gathering in its history during a visit to the principality by more than 1,000 Russian Jews.

The celebration Thursday, which was hosted by the tiny Jewish community of Monaco, was organized by its president, Aaron Frenkel, and Russian Chief Rabbi Berel Lazar as part of the Eurostars program of Lazar’s Federation of Jewish Communities of Russia. 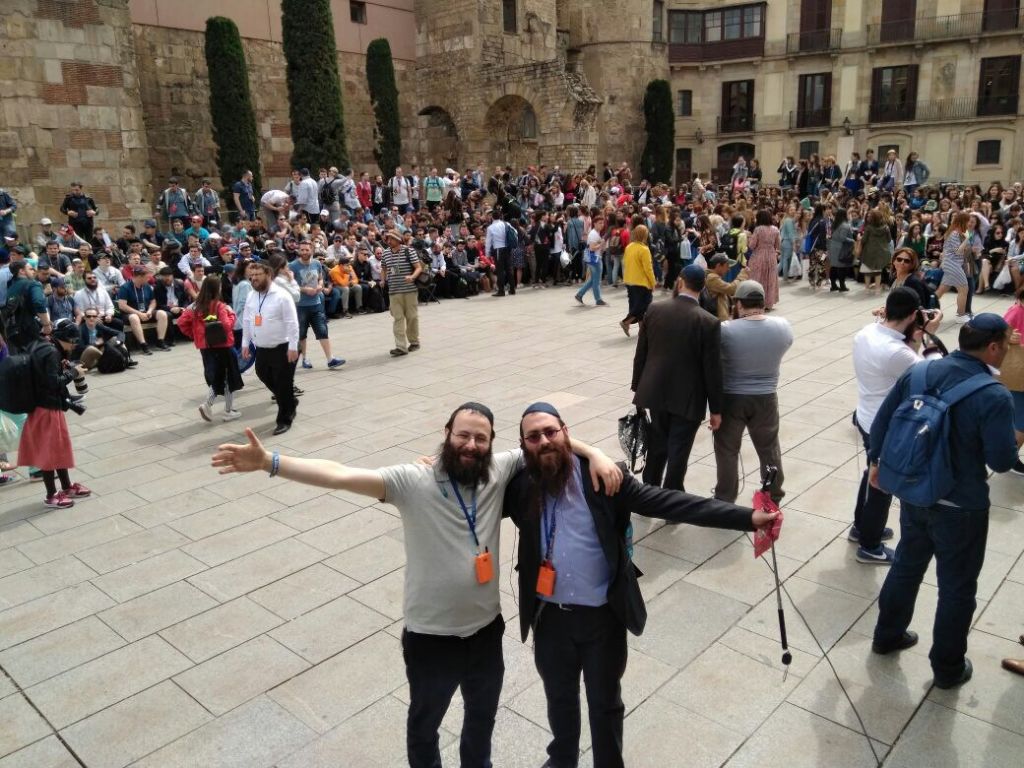 Part of the Eurostars delegation. Courtesy of Levi Stiefel

Launched in 2012 by Chabad rabbis in Russia, the Eurostars program annually brings hundreds of young Russian Jews on subsidized trips to Western and Central Europe to strengthen intercultural ties between Jewish communities. All trips include a visit to the Auschwitz-Birkenau former death camp in Poland.

Monaco, which has only a few hundred Jews, was selected as a destination this year for the first time so that the participants “can see how, even in a small community, it is possible to celebrate one’s Jewish identify openly,” Lazar said. 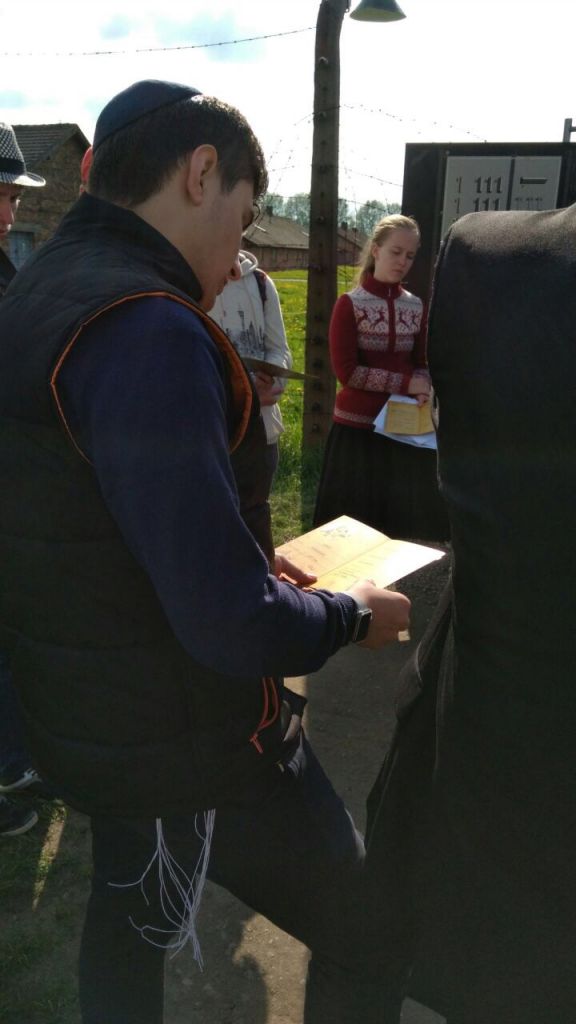 One of the participants prays in Poland. Courtesy of Levi Stiefel

Anti-Semitic incidents are rare in Russia, according to Lazar, a Milan-born Chabad rabbi who settled in Moscow more than 25 years ago. “There is no institutional anti-Semitism, Jews are safe to practice and openly be Jewish,” he said. Yet, despite Russian Jewry’s cultural and spiritual revival since the fall of communism, “there is still one big problem of mentality. Jews in Russia still don’t feel comfortable wearing a kippah in their daily lives, on a random visit to the bank,” Lazar added.

Eurostars came to Monaco to “show how a self-confident community, even when it’s very tiny, can still project its Jewishness openly and proudly,” Lazar said.

On the visit, Lazar also for the first time led a Eurostars delegation to Barcelona and to his native Milan, where he said participants were shocked to see soldiers toting assault rifles guarding a Jewish school.

“We’re visiting the Jewish community and meeting many friends but I must admit, sadly, that Europe does not look as I remember,” Lazar told JTA Friday during a telephone conversation from Milan. “I couldn’t even imagine walking into a school guarded by soldiers and army trucks in front of it. It’s sending a certain message that you’re a target. It’s saying we’re at war. We have to change the situation.”

This year’s Eurostars visit coincides with Sunday’s presidential elections in France, where the centrist candidate Emmanuel Macron is leading in the polls 60 percent to 40 percent against the far-right candidate Marine Le Pen. Le Pen’s rise to the second and final round has alarmed French Jews. The daughter of a Holocaust-denier, she has vowed to ban the wearing of both Muslim and Jewish religious symbols in public, as well as ritual slaughter int he country.

Talks with leaders of Western European Jewish communities “underline the relative comfort, despite economic and political issues, felt by Russian Jews,” Lazar said. “For the participants, it was an eye opener.”