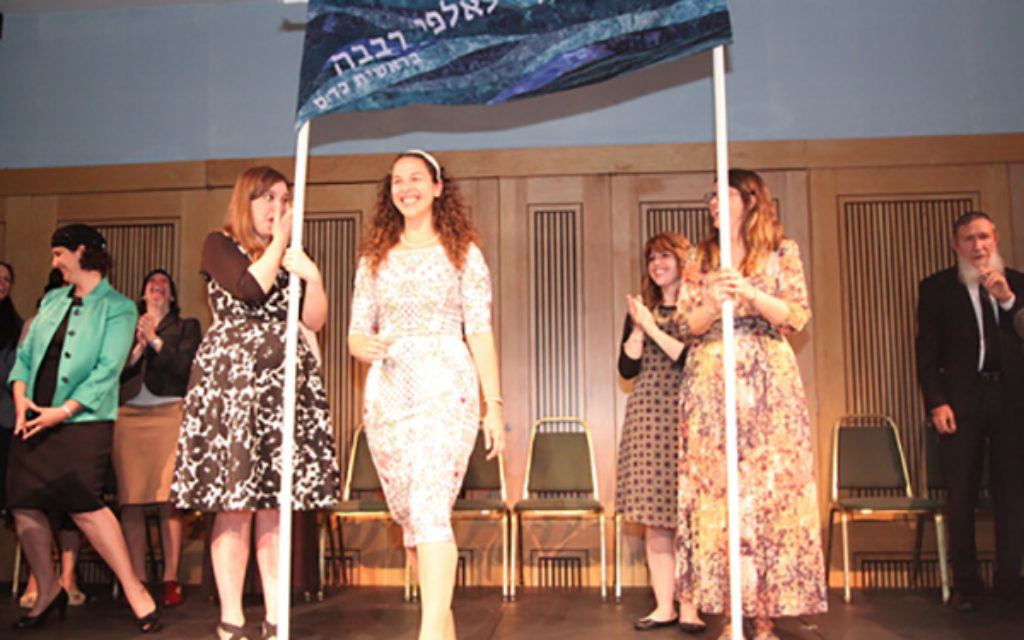 The Rabbinical Council of America, the largest group of Orthodox rabbis, reaffirmed its position against the ordination of women in a resolution issued on Friday that reiterated nearly identical statements made in 2010 and 2013.

“New institutions in Israel have been ordaining women, and as part of the larger community we felt the need to speak out,” he said, specifying the recent actions of Rabbi Herzl Hefter, founder and Rosh Beit Midrash Har’el in Jerusalem, and Rabbi Shlomo Riskin, founding chief rabbi of Efrat, two prominent Orthodox rabbis who have selected in the recent past to ordain women.

Rabbi Jeffrey Fox, head of Yeshivat Maharat, has referred to the mutual influence between Israel and America as “cross pollination.”

The resolution stated that RCA members may not ordain women under a title other than rabbi; put a woman in a rabbinic position or give a woman teacher of Jewish studies a title implying rabbinic ordination.

In response to the resolution, the Jewish Orthodox Feminist Alliance (JOFA) circulated an online petition entitled “We Support Women in Orthodox Leadership Roles.” They have received over 1,000 signatures in less than 24 hours. Using the hashtag “Humans of JOFA,” the organization also began a campaign featuring prominent Orthodox voices in support of leadership roles for women.

“We believe individual communities and all of Klal Yisrael can only benefit from the inclusion of the voices and ideas of highly trained and committed women in positions of communal authority,” the petition reads.

The RCA did include in its resolution what it considers “appropriate” professional opportunities for learned women. These include yoatzot halacha (advisers on Jewish law), community scholars, Yeshiva University’s Graduate Program for Women in Advanced Talmudic Study, and non-rabbinic school teachers. “So long as no rabbinic or ordained title such as ‘maharat’ is used in these positions, and so long as there is no implication of ordination or a rabbinic status, this resolution is inapplicable,” the resolution concludes.

Maharat is an acronym meaning female spiritual, legal and Torah leader. It is a designation granted by Yeshivat Maharat, an institution for women in Riverdale, New York, founded by Rabbi Avi Weiss. The resolutions released by the RCA in 2010 and 2013 were responding to the founding of Yeshivat Maharat, and the first ordination of its graduations, respectively.

Though the resolution was one of four annual resolutions voted on by RCA members over the past month — the other three regarded BDS, racism and the agunah crisis — it was the only one to be featured as “New and Noteworthy” on the RCA’s homepage and mass emailed to RCA affiliates. It was also the only resolution of the four to be voted on directly by the RCA membership, as opposed to by the resolutions committee, Dratch added.