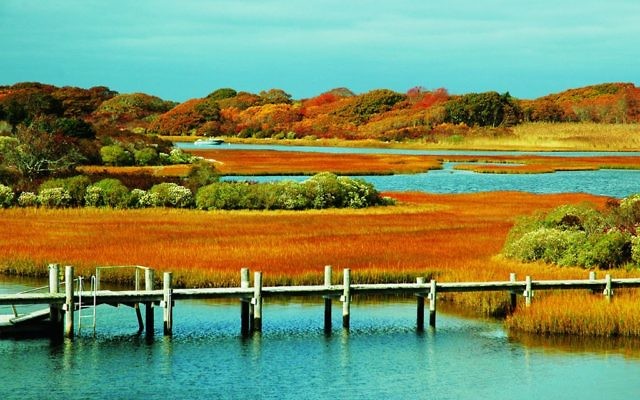 The sky is blue, the sea is shimmering and the air is thick with car exhaust. Our Honda inches along in the summertime conga line toward the shore. A bicyclist whizzes past; I watch him with envy. He may actually get somewhere.

Welcome to August at the beach. In this case, it’s Martha’s Vineyard, an island off Cape Cod that is the site of our annual family pilgrimage. As a veteran of many summers here, I can say with authority that this is the busiest, most traffic-clogged August in memory.

It doesn’t help that, as usual, the Obama family and their retinue are on vacation here. And John Kerry, late of the State Department, just bought a waterfront house near the Obamas’ woodsy retreat.

There’s the tangible — more traffic, less parking — and the speculative, like the higher profile that has brought a new wave of younger visitors. Factor in social media, and sleepy fishing coves are now mobbed with bloggers Instagramming their lobster rolls. 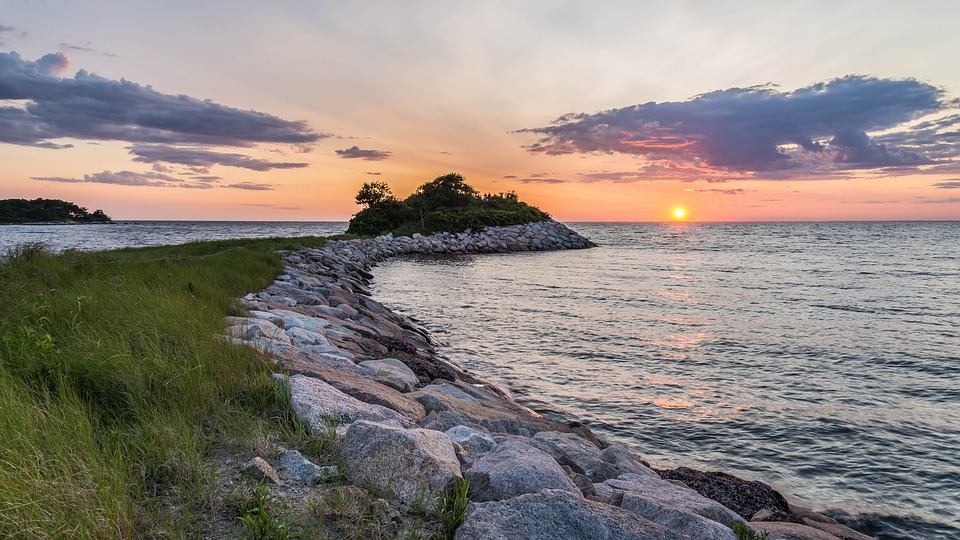 It is harder to experience the laid-back, crowd-free Vineyard I remember over decades of visits. But it is not impossible. As I see it, you have two strategies: Be contrarian in July or August, or wait until September.

Social butterflies, of course, will prefer the whirl of high summer; it is also the Vineyard at its most Jewish, which can be a lot of fun.

There’s a lineup of Jewish luminaries at the Martha’s Vineyard Book Festival, including Joan Nathan and Sidney Blumenthal, and more at Islanders Write, a schmoozy annual writer’s workshop that features locals like Geraldine Brooks and Linda Fairstein, along with your neighbor from New York who’s shopping his memoir.

At the bustling Martha’s Vineyard Hebrew Center, the Summer Institute draws a diverse (but mostly Democratic) crowd for talks including “How Did It Happen?” (where political strategists parsed the 2016 election), and current films like “Menashe.” On warm summer mornings, the Rosh Chodesh group holds a women’s mikvah in the local salt pond.

The Martha’s Vineyard Film Center holds its Jewish film festival in July, and I always catch several Jewish performers during the Chamber Music Society concerts in Chilmark. (It’ll be over by the time you read this, but never fear: Next summer will bring essentially the same program, since Vineyarders are nothing if not traditional.)

But if you prefer peace and quiet, anticipate where everyone is heading and go elsewhere.

In recent years, evenings are a mob scene in the fishing village of Menemsha, where parking is arguably harder than in Midtown Manhattan. Probably (again) due to Instagram, word got out that the west-facing shoreline plays host to Pacific-style sunsets; now every night is a jostle for sand space. 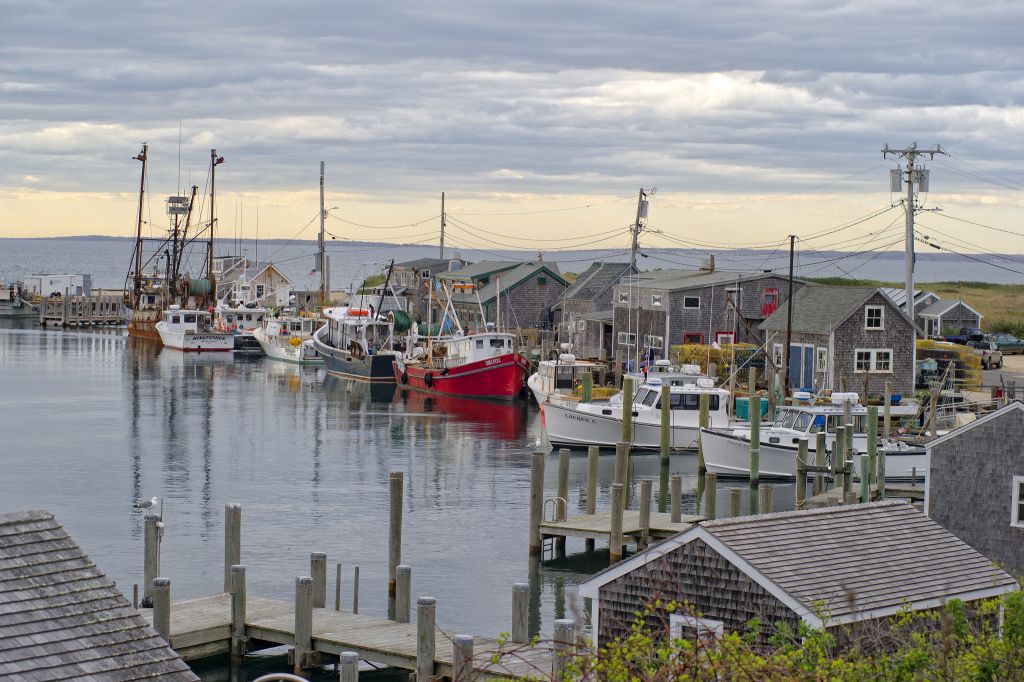 So I head in another direction — to Katama, a wild, expansive ocean beach on the South Shore where the crowds disperse after 5 p.m., and the evening glow, while less dramatic, is still magical.

On a sunny afternoon, meanwhile, everybody’s swimming and sunning; now is the time to find parking in the compact Victorian town of Oak Bluffs, where crowds gather later on for fireworks, concerts and what passes for nightlife on an island that still has Puritan-era dry towns. Around 3 p.m., the schmatte boutiques and old-timey ice cream parlors along Circuit Avenue are just lively enough.

The beach, meanwhile, is best enjoyed early. At 9 a.m., my father has the waves to himself at Long Point, where the ocean is reached through a thick summer forest. By 11, limited parking means day-trippers may be turned away.

If this kind of strategizing doesn’t appeal, consider the charms of September. Summer lingers well past the date when resident permits stop being required for the most exclusive beaches — Lucy Vincent and Squibnocket, on the rugged western shore — while ocean temperatures are at their warmest after Labor Day.

September and October also bring a cornucopia of treats to farm stands around the island, which have multiplied in recent years as foodies reinvigorate a storied agricultural tradition.

Along with the wild grapes for which the Vineyard is named, fall brings late corn, heirloom tomatoes — and for Rosh Hashanah, local apple varieties first planted by the English settlers, sweetly exotic and available nowhere else.

Readers: For an upcoming column about ways to tour Alaska, I’d love to hear the pros and cons of your experiences, cruising or overland. Write me at hilarasha@gmail.com.