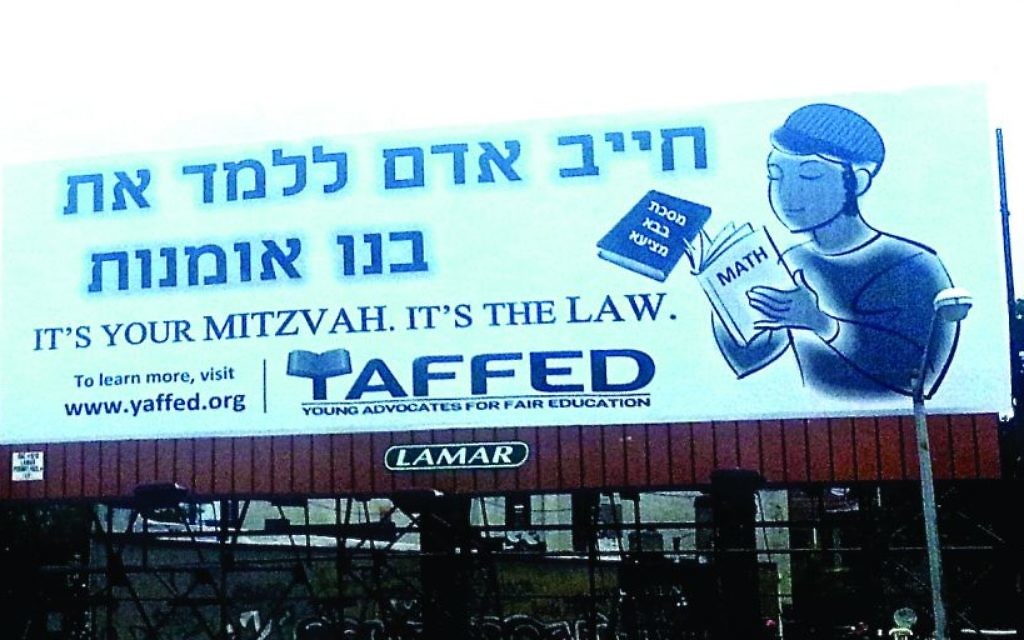 Some elementary school students at a major Orthodox yeshiva in Brooklyn apparently received some unorthodox assistance from a teacher in an English assessment test, according to the New York Daily News.

The tabloid reported today that a two-year-old video shows a teacher in the Central Talmudical Academy in Williamsburg, a Satmar chasidic institution in Williamsburg, giving five-year-old students the correct answers to the test, which is used to gauge the children’s English proficiency, tied to federal funding.

The school is one of the largest chasidic yeshivot in the country, with more than 4,000 students.

The Daily News quoted Michael Tobman, a spokesman for Aroynem Satmar, which runs the school, as denying that the teacher’s actions constituted cheating, but enabled the students to understand “how to take an exam later on.”

Chasidic schools have come under criticism in recent years for downplaying the importance of secular subjects, which are seen in fervently Orthodox circles as less significant than the study of Torah, Talmud and other religious subjects. Amy Sara Clark, deputy managing editor of The Jewish Week, has written a recent series of articles on efforts to improve Orthodox schools’ performance in this area, partly motivated by members of the Orthodox community who claim that a sub-standard secular education often lessens graduates’ ability to make a living in later years.

The state Department of Education declined to comment on the Daily News story.