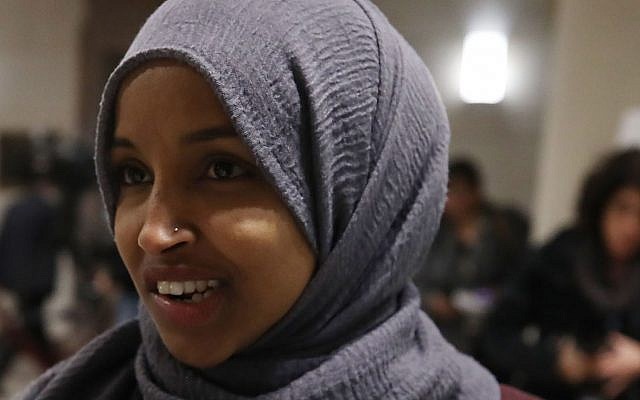 Omar, D-Minn., came under fire earlier this month for posting successive tweets suggesting that the American Israel Public Affairs Committee, the pro-Israel lobby, pays politicians to be pro-Israel. Democratic and Republican leaders condemned the tweets as echoing anti-Semitic stereotypes about Jews, money and power. The allegation is also false, as AIPAC does not donate to candidates or endorse them.

The freshman lawmaker apologized for the tweets a day later.

Twitter users began to notice on Sunday that the tweets had been removed, USA Today first reported. There was no explanation of why the tweets were removed.