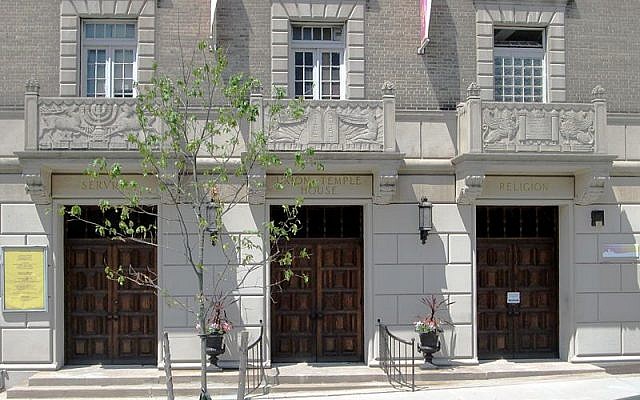 Graffiti reading “Kill all Jews” ‍was discovered on the stairwell of Union Temple in Brooklyn Heights, prompting organizers of a political event planned there to cancel it.

The event was scheduled to be hosted by “Broad City” star Ilana Glazer at the historic Brooklyn synagogue on Thursday, the New York Post reported.

Separately, graffiti that included multiple swastikas and the words “Kill Kykes” next to a drawing of Hitler was discovered in Salem, Massachusetts earlier this week, The Salem-based Jewish Journal reported Thursday. Several swastikas were found at Reading Memorial High School in the town of Reading, Massachusetts. Other racist graffiti were found in Reading last month. Officials declined to say what the graffiti in Reading said while police investigate the incidents, the Boston Globe reported Thursday.

Witnesses to the bloodbath at the Tree of Life Congregation in Pittsburgh on Saturday said the gunman who killed 11 people there shouted “all Jews must die.” 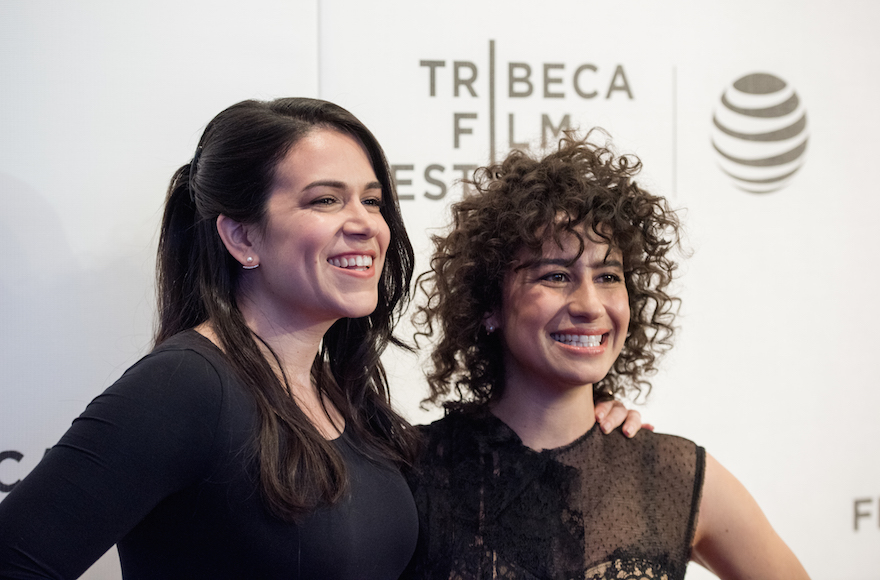 At about 8:30 p.m., Glazer told the crowd outside the building that the 8 p.m. event, where she was scheduled to interview journalist Amy Goodman and New York state senate candidates Andrew Gounardes and Jim Gaughran, was cancelled because of the graffiti.

Hateful slurs were found on the second and fifth floor. The vandal had written “Kill all Jews” on a door.

The event was part of Glazer’s The Generator Series, where she interviews activists and politicians “to see how they serve us — the people,” the Post reported.

“I hope it doesn’t have a chilling effect on people going to vote” in Tuesday’s midterm elections, Gounardes told The Post. “We can’t afford to stand in the silence or be scared or intimated.”