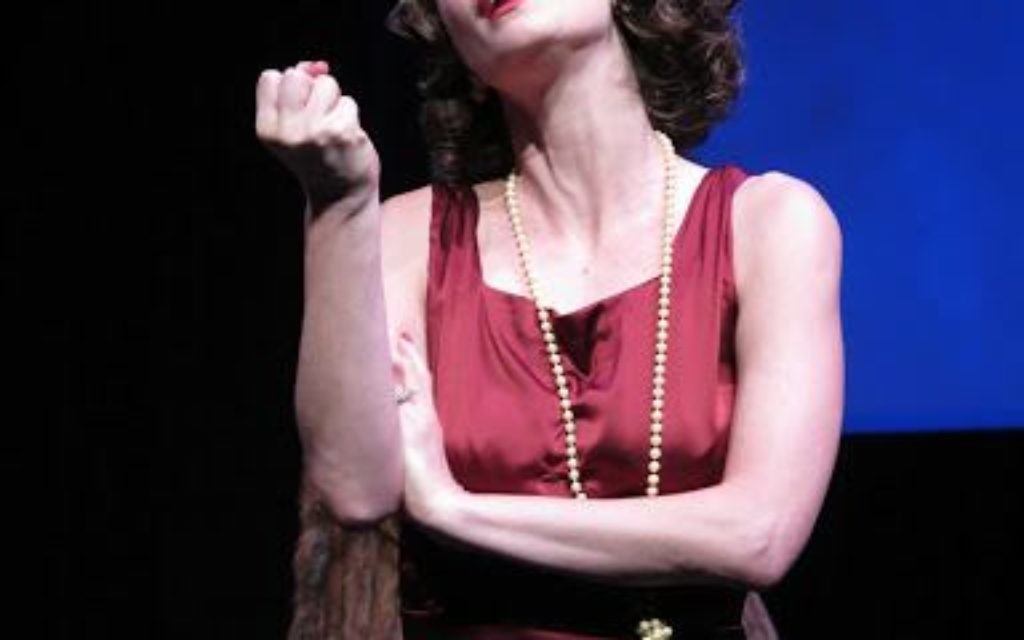 The title of Iddo Netanyahu’s play, “A Happy End,” encapsulates irony. Mark and Leah Erdmann, Berliners of the early 1930s, struggle with the decision whether to leave the café society, a language that they love, a culture in which they participate and to which they contribute, and Berlin’s sophistication for an unknown Princeton where they will start from scratch.

Mark cannot grasp that his being Jewish can in any way subvert his work as a subatomic physicist. Leah is almost willful in her impulse to ignore the radio, newspapers and what is happening on the streets and in the cafés. She attempts to lose herself in an affair with a younger man, Mark’s assistant.

They come to a decision, “the happy end,” and we know that it is anything but.

And yet, this is Berlin in 1932/33. In the July 1932 elections, Hitler and the Nazis made huge gains and became the largest party with almost 14 million votes and 230 seats in the Reichstag. In a November election that same year, the Nazi majority was reduced to 196 seats. At the time, you could have made a case that Hitler’s ascendancy had peaked.

The absorbing 90-minute production presented by the City College Center for the Arts at Aaron Davis Hall, directed by Jennifer Miranda Holmes, draws on a 2012 Uzbeki staging with multimedia and a supporting ensemble that adds texture to the primary characters’ language. Kentridge-like projections are particularly effective.

The cast is strong, led by Stan Buturla as Mark and Carmit Levite as Leah. Elizabeth Evans as Anna is memorable as Mark’s secretary. The playwright is the younger brother of Israel’s prime minister.

Today, as we witness migrants and refugees fleeing from Asia, the Middle East and Africa seeking safer, more stable havens, each one is taking a bet that the unknown future will offer more than the unbearable present.

Sharon Anstey is a writer and business consultant in Manhattan.