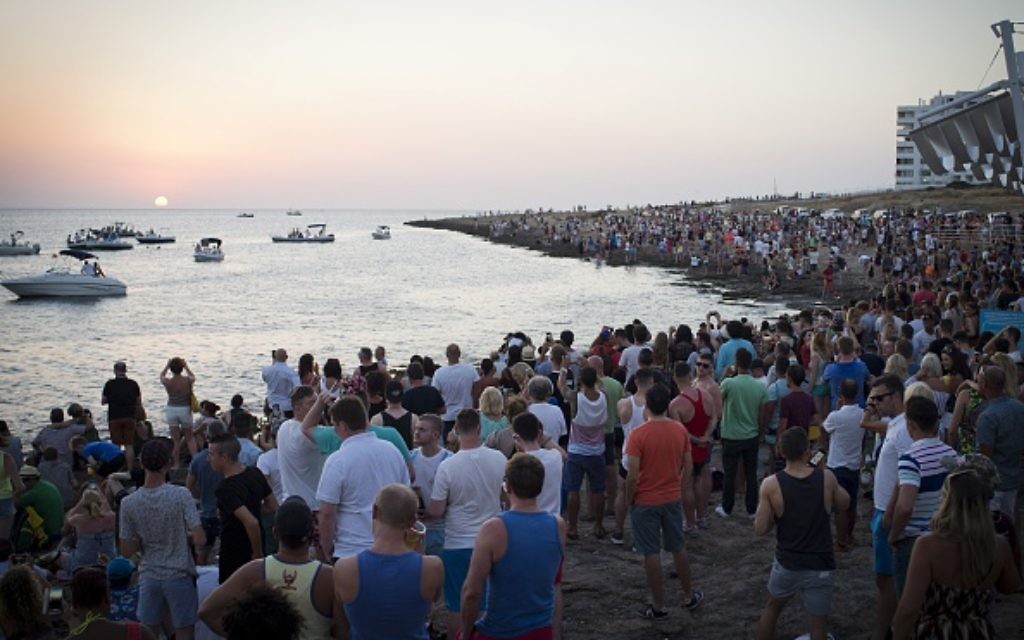 Ibiza, the Mediterranean nightlife capital off the coast of Spain, assumes an admonitory tone regarding Israel through the mouthpiece of a Boycott, Divestment, and Sanctions (BDS) campaign endorsement on the island.

The Jerusalem Post reports that the city council of Santa Eulalia, the second most populated province on the Spanish island, announced support for BDS last month, according to the Israeli lobby group Action and Communication in the Middle East (ACOM), which is committed to combatting BDS in Spain.

After a series of legal victories for pro-Israel activists against BDS, including a series of defeated BDS motions, “legislation to naturalize Sephardic Jews, support for Israel’s position on Palestinian statehood, a crackdown on anti-Semitic hate speech and a massive investment in the restoration of Jewish heritage sites,” according to JTA, Santa Eulalia’s endorsement comes at a time of a possible shift in Spain’s support of the BDS campaign.

This apparent shift, however, does not fall in line with the actions of one of Ibiza’s most popular tourist towns. According to ACOM, Santa Eulalia’s council proclaimed itself a “space free of Israeli apartheid,” and commits to “support the BDS campaign, the boycott against Israeli and pro-Israel institutions, companies and organizations, including Spanish nationals associated or sympathetic to the Jewish state.”

The proposal was introduced by Guanyem, a far-left municipal group within the Podemos party network. The Socialist Party and conservative People’s Party approved the proposal.

Santa Eulalia’s city council spokesman Samuel Parra said that the proposal was a “statement of solidarity” with the UN’s resolutions concerning Israel, as opposed to a boycott against Israel, according to The Jerusalem Post.

President of ACOM Angel Mas told JTA that the fight against BDS in Spain is a fight between the tiny Jewish community and a “much larger and stronger” force.

“The Spanish Jewish community is small and overstretched,” he said. “It’s not the kind of community that can easily confront over time a challenge presented by well-entrenched activists with foreign funding and a foothold in government.”