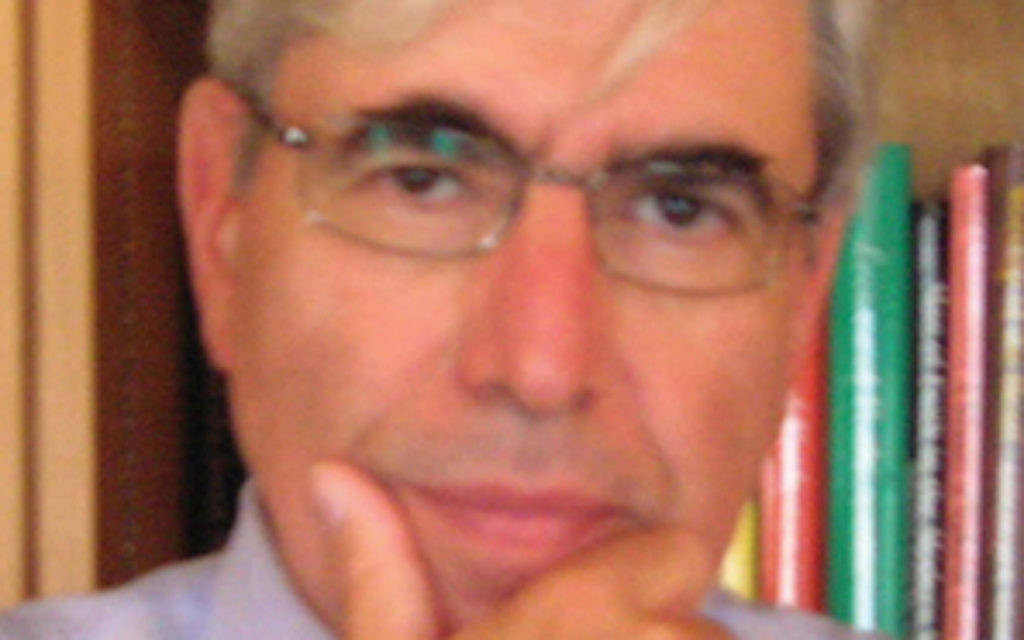 I was behind the mechitza. I did not like it.

How could it possibly happen, that I, a regular shulgoer in the Orthodox world, would find myself behind the mechitza at a Shabbat service?

I was invited to the bat mitzvah of the daughter of a friend — but it was a bat mitzvah with a twist: the event, to be held in an Orthodox synagogue, was to feature a Shabbat morning women’s service. Nine men, period, were invited to participate (were there 10 men in the room, the service would, in accordance with the Orthodox rite, become the regular service, of men), and nine there were, including me.

The service was, in fact, a moving experience. Conducted by, and for, women, it had a transcendent quality. The bat mitzvah herself delivered a thoughtful talk that fell somewhere between a traditional d’var Torah and a call to social justice. A spirit of kavanah (intent) was pervasive.

There was one problem.

There was a mechitza in the back of the room, separating the women from the nine men, and the men were behind it.

I was not happy.

This was the first time in my life that I found myself behind a mechitza in a synagogue service, and I was more than just uncomfortable. I was not in control of my devotions. Someone else was. I felt marginalized. I was miserable.

Which led me to ponder the mechitza. Why, in fact, was there a physical barrier separating men from women in the Orthodox service? There’s no mention in the biblical and early rabbinic literature of barriers separating the sexes in synagogues. The earliest halachic rationale, found in the Talmud, offered for the mechitza, is related to Sukkot, specifically the water-drawing ritual, the Simchat Beit Ha-shoeva, in the Temple in Jerusalem. In order to respect modesty and preserve attention, explain the rabbinic authorities, a physical divider was established. Fast forward to the mid-20th century, when a central point of contention between Orthodox and Conservative in America (and within Orthodoxy itself) was the presence or absence of the physical division — known as the mechitza — and indeed of its nature and dimensions.

There have been, in recent years, significant strides in the Orthodox community in the arena of the participation of women in the public rituals of the synagogue — leading portions of the service, public reading of the Torah as part of the service, being called to the Torah — those areas in which there is no explicit halachic bar to participation. In these areas, the traditional kavod ha-tzibbur — the honor of and the respect due to the congregation — was long the controlling principle, preventing women from ritual participation in halachically appropriate activities.

But a number of halachic decisors have pointed out that in an era in which women have achieved position, indeed high status, in virtually every area of public life, kavod ha-tzibbur — in any case not a normative halachic construct — does not wash. Two thousand and fifteen is not 1815.

So where does the mechitza fit, halachically? Is it merely a “kavod ha-tzibbur” matter? If so, it would be an easy matter to parse. But rabbinic decisors, recalling the deep-seated sexual underpinnings of mechitza, are reluctant to sanction mechitza on the same basis as they have, say, calling women to the Torah. The mechitzah, in the Orthodox world central to the very integrity of communal prayer, is positioned far beyond the kavod ha-tzibbur discussion. Indeed, some of the great mid-century synagogue battles, played out not only in synagogue boardrooms but also in the courts, were over the mechitza. Those battles were in fact instrumental in defining, in America, what was “Orthodox” and what was “Conservative.” Today, even in the “partnership” minyanim, Orthodox ones in which women fully participate in a number of public rituals (for example, women are called to the Torah, and read the Torah), the mechitza remains a physical —and a spiritual — presence.

So where do centuries of normative tradition on separation leave 21st-century Modern Orthodox women? There has been much written about this. And where does this history and halacha leave me, a traditionally observant male Jew, albeit not one of the “black-hat” persuasion?

I can speak only for myself. I was behind the mechitza. I was not happy.

Jerome Chanes, a regular contributor, is the author of four books and numerous articles on Jewish public affairs and history. He is a fellow at the Center for Jewish Studies of the CUNY Graduate Center.